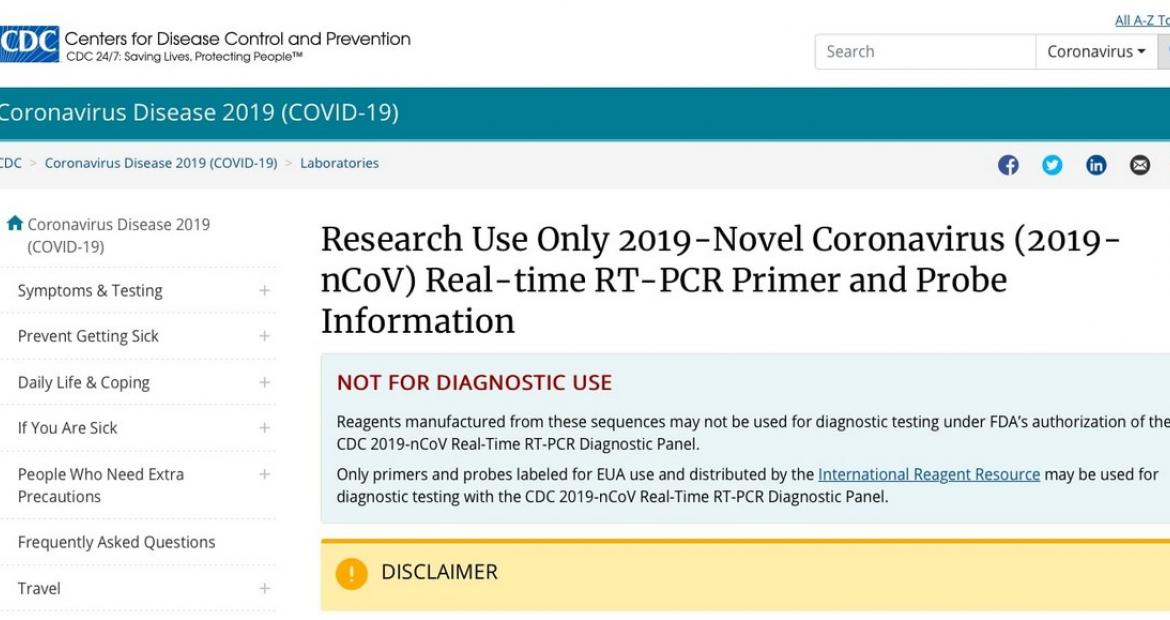 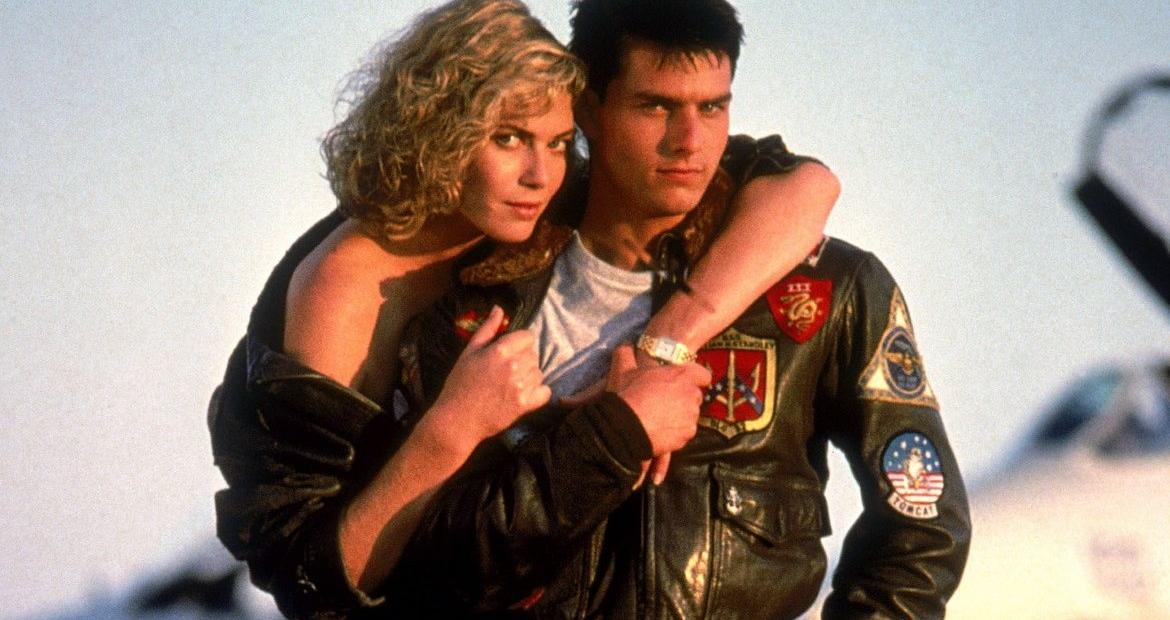 Take Me to Bed or Lose Me Forever: A Former Usher Remembers the Movie Summer of '86
Read more 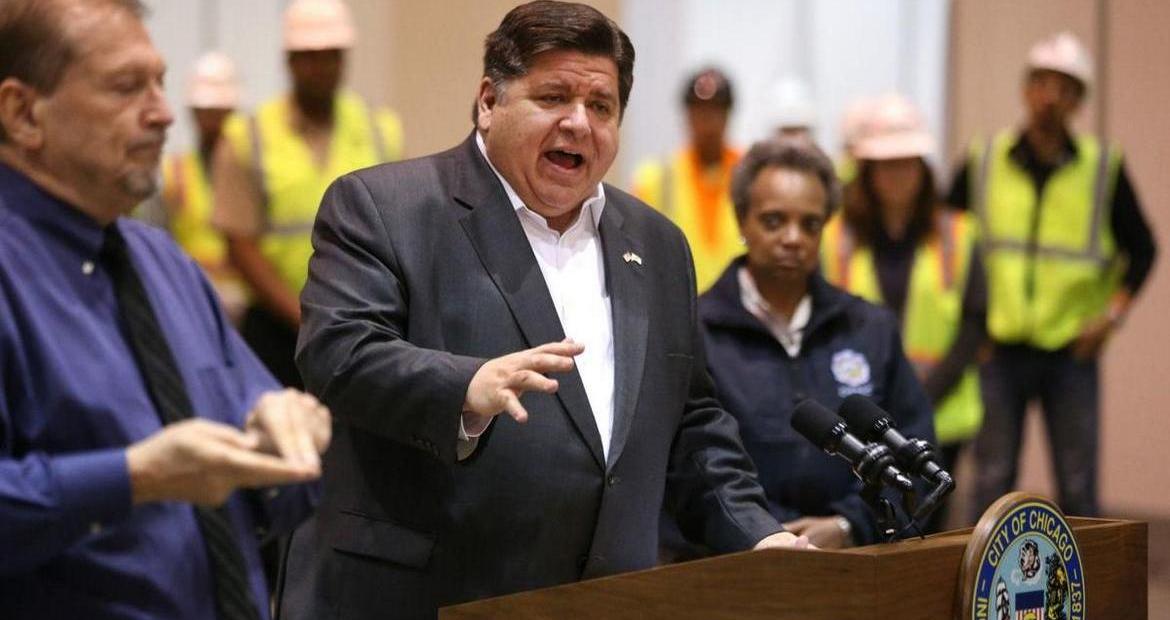 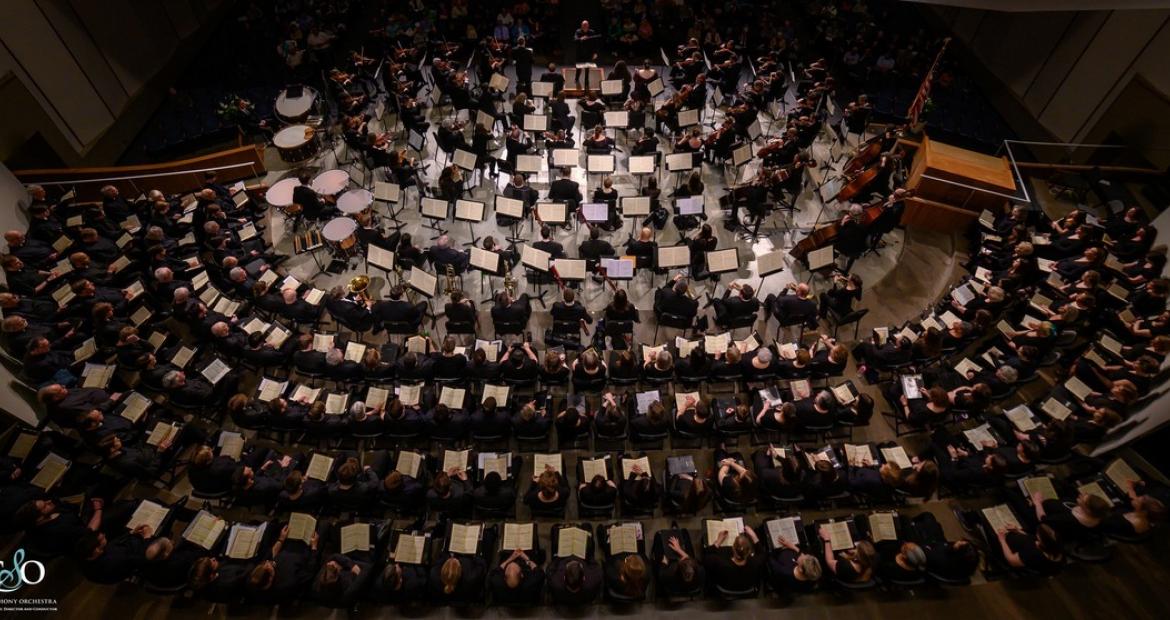 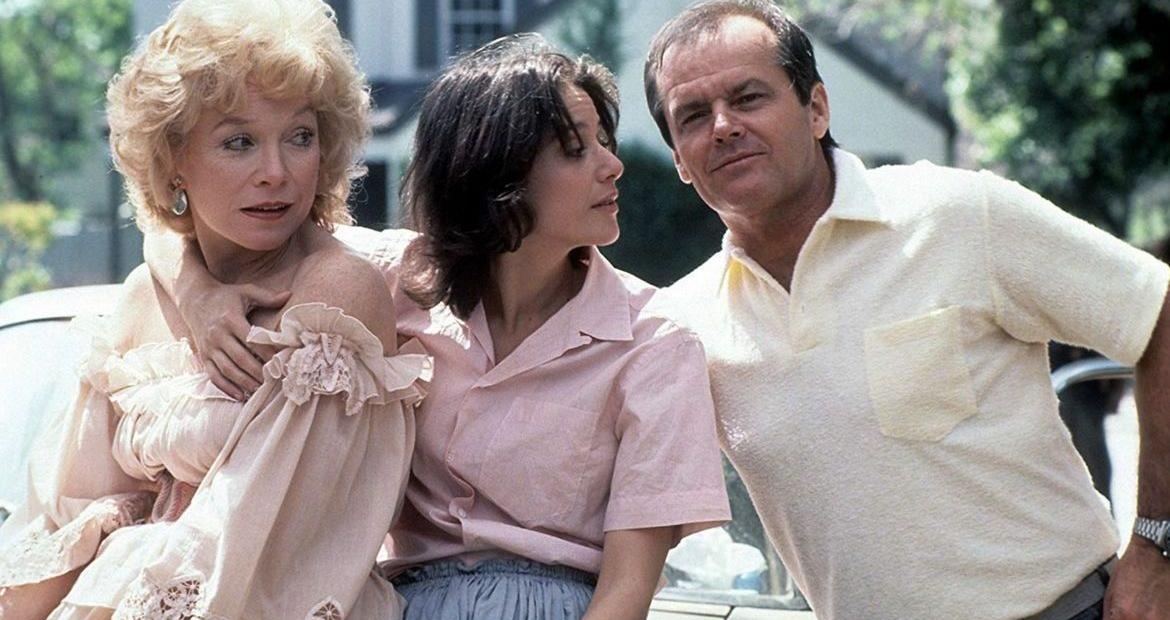 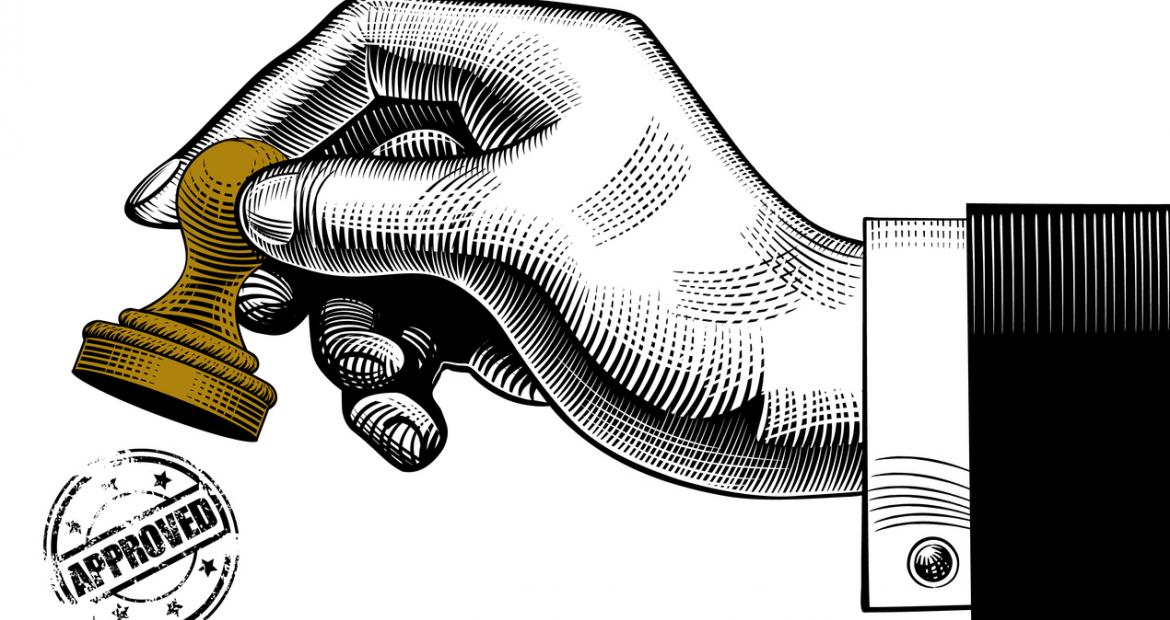 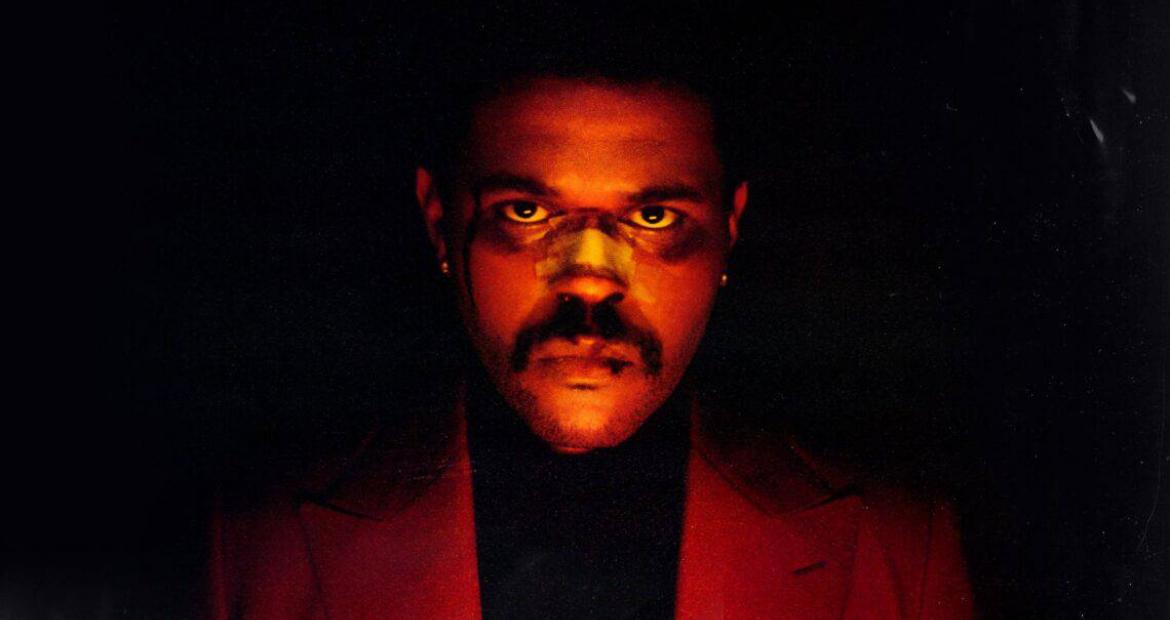 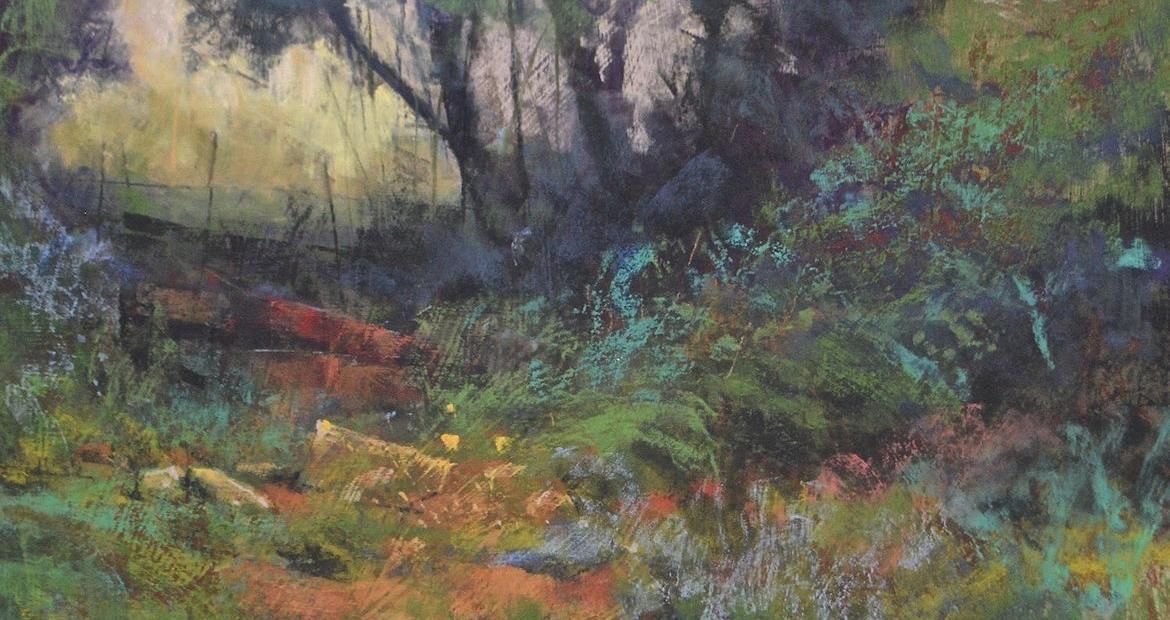 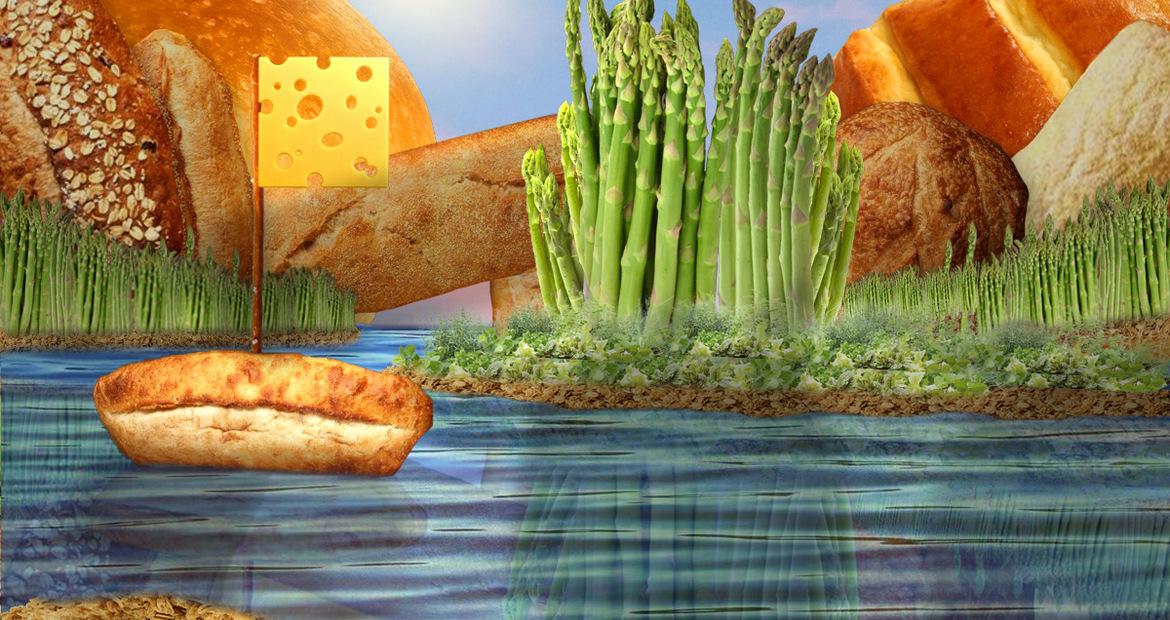