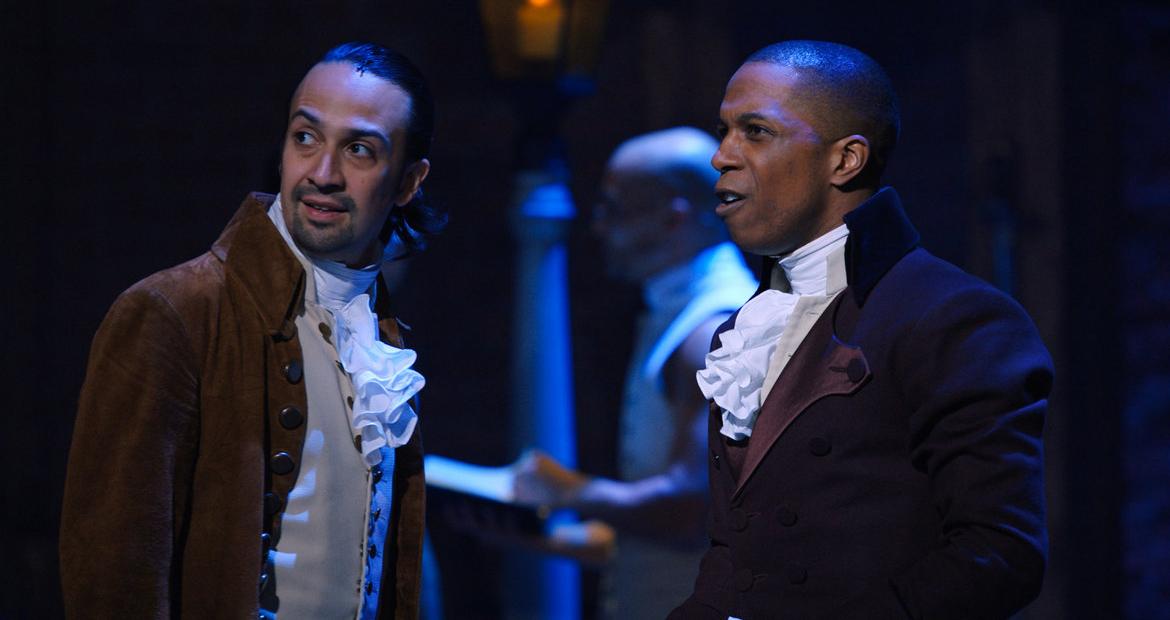 They Get the Job Done: “Hamilton”
Read more 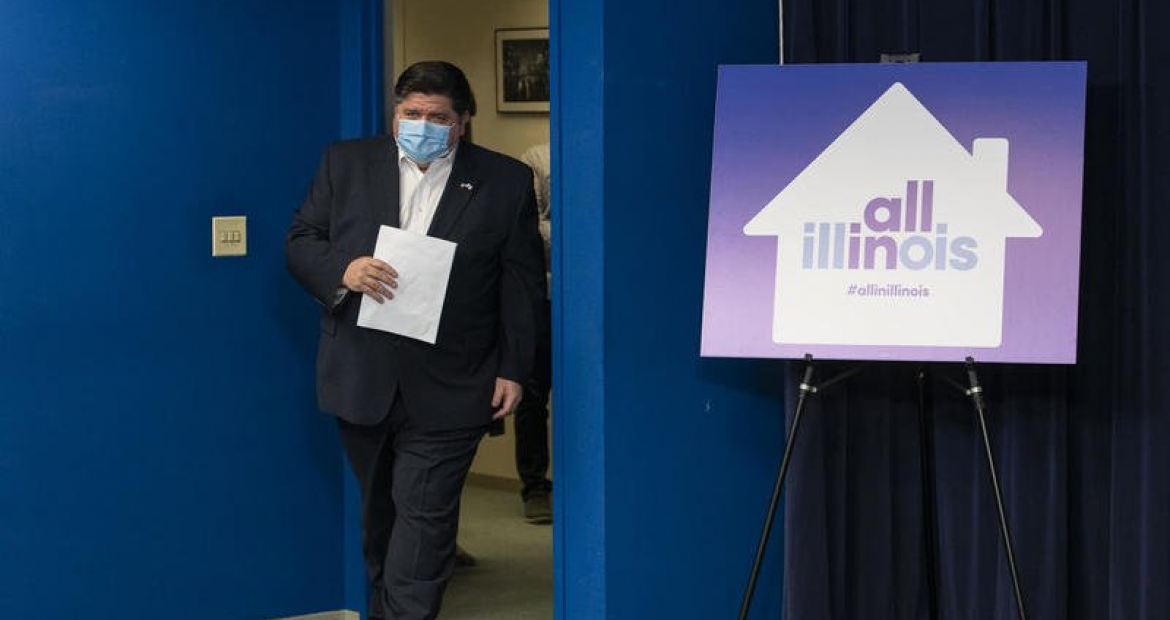 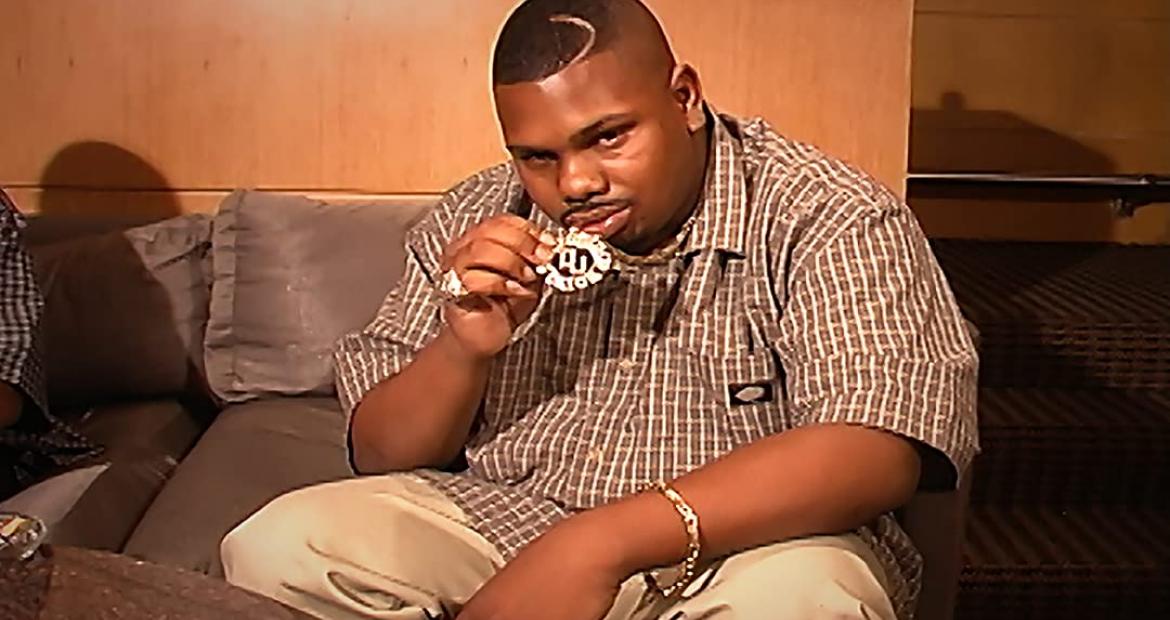 All Screwed Up: A Celebration of DJ Screw
Read more 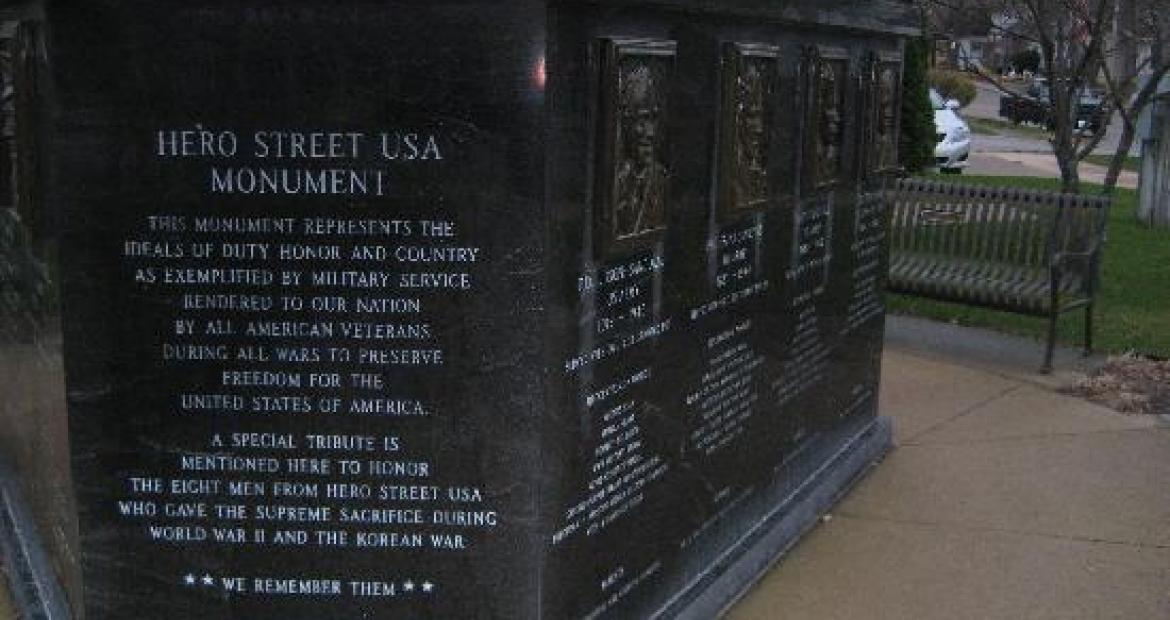 “A Bridge Too Far from Hero Street,” July 5 and 6
Read more 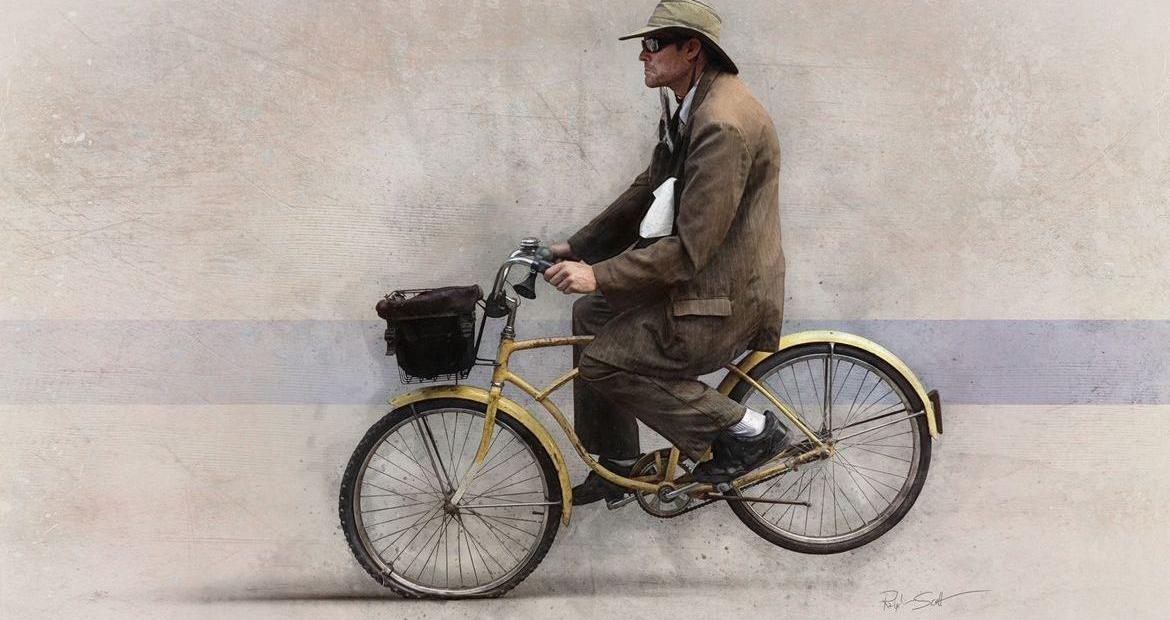 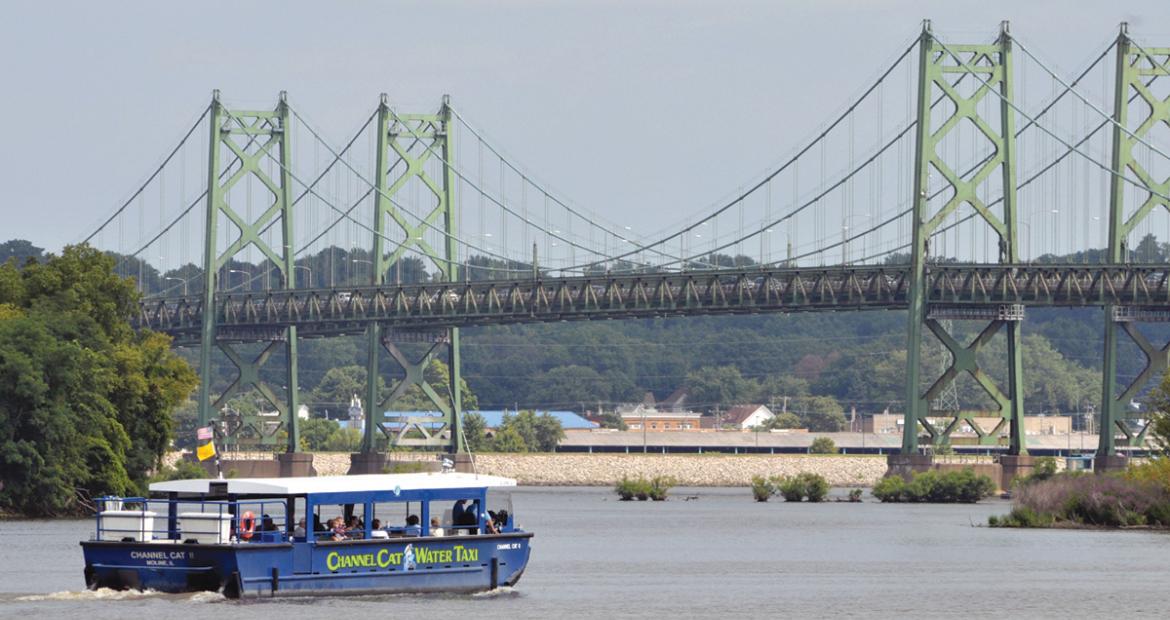 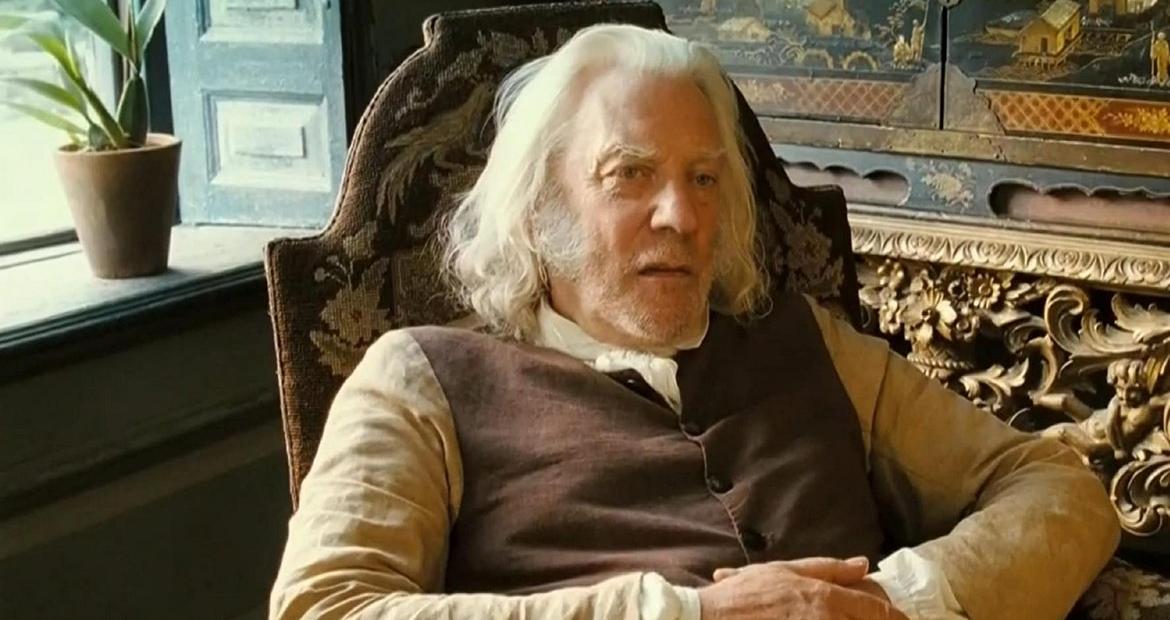 And the Oscar Goes to … Not You: 20 Performers Still Awaiting Their First Academy Award Nominations
Read more 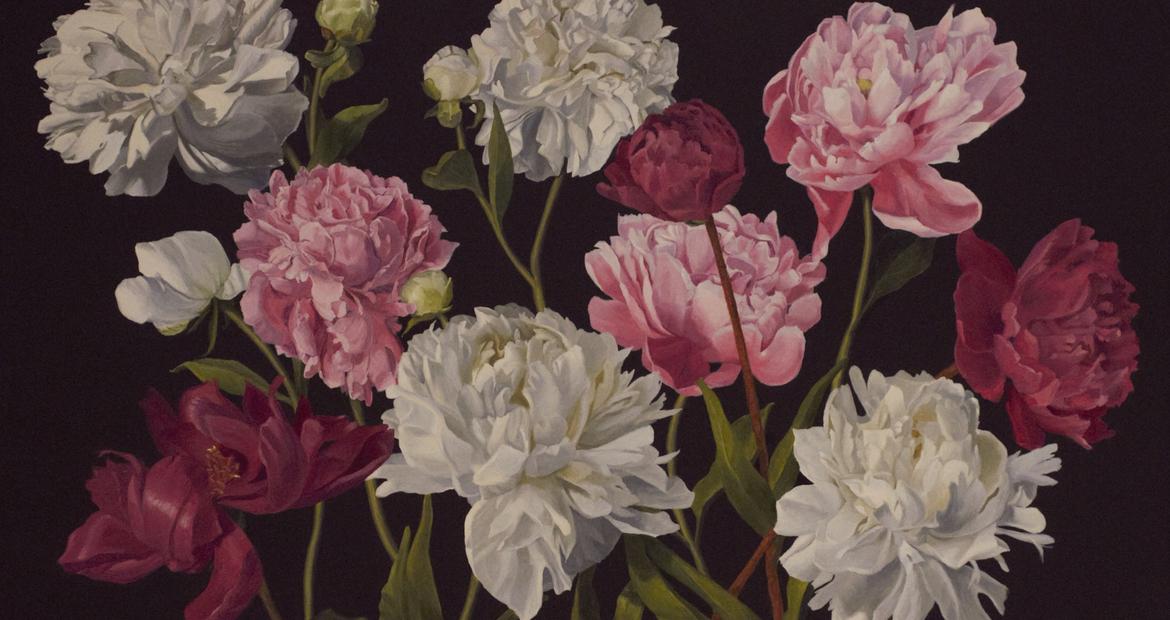 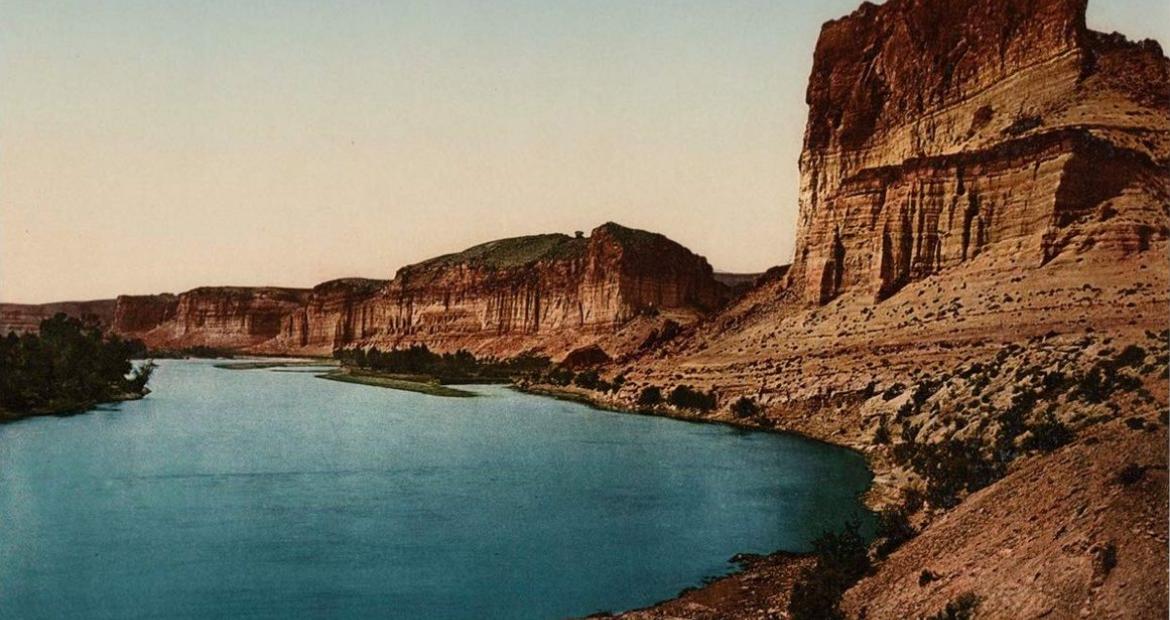 “Magnetic West: The Enduring Allure of the American West in Photography,” June 27 through September 20
Read more