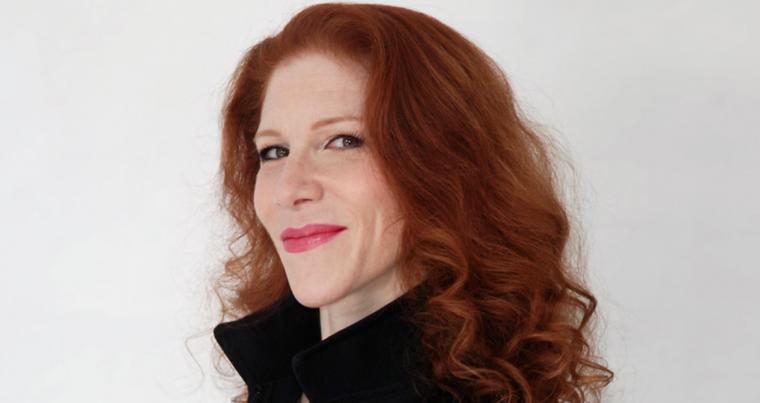 I’ve saved some of your columns about how women evolved to seek successful men who seem commitment-minded (more likely to stick around and provide). I’ve noticed that women in pop culture (movies and books I’ve read) constantly choose the bad boy (the “jerk”) over the guy next door (the “nice guy”). This doesn’t seem to make sense, given a woman's evolutionary desire to find a mate who (a) won't leave her and (b) will provide for her offspring. Do the “jerks” get the girl, or does it just seem that way?

Though some women go through a bad-boy phase – sometimes for decades – women, in general, aren’t seeking a “jerk” but a man whose assertiveness role model isn’t a plastic container of hummus.

Bad boys, in the extreme, are feral, rule-breaking, narcissistic rebels with the air of someone who’s been in prison – or probably should be. Women of course don’t make “My Perfect Man” checklists such as: “Lying, womanizing, bar-fighting jailbird who’ll put $2K in booze and strippers on my debit card.”

However, the fictional women you bring up are a special category and choose bad boys for good reason. Consider the novelist’s challenge: keeping the reader’s attention.This takes conflict – constant obstacles to a character getting what they want. If a fictional woman does get a “happily ever after” – the bad boy realizes he can’t live without her and vows to go good – it can’t come in Chapter Two.

Over here in real life, there’s this idea that only “damaged” women choose bad boys. Nuh-uh. In fact, many strong, emotionally together women are drawn, at least initially, to the bad boy – though not because he’s bad.

“Bad boys tend to have lots of positive traits that come along for the ride” with the badness, cognitive scientist Scott Barry Kaufman explains. “When women say they like ‘bad boys,’ they seem to mean … men who are exciting”: extroverted, fearlessly assertive, unpredictable thrill-providers. In short: Women don’t want jerks; they want guys who aren’t boring. Bad boys are also fiercely masculine, and there’s nothing that makes a woman feel uber-feminine like her polar opposite.

Women don’t lust after these renegade misfits because they’re into being mistreated. In fact, evolutionary psychologist Geoffrey Miller notes that “Around the world, women list ‘kindness’ as one of the most desired traits in a boyfriend” (in a massive global study by evolutionary psychologist David Buss). Miller drills down on the sort of kindness that’s the biggest draw: “Displays of real altruism – empathy, thoughtfulness, generosity and self-sacrifice.”

That said, the motivation behind this matters. The lady-pleasing guy gives to make things better for others who are struggling. The needy beta boy gives to get, hoping he can bribe a woman into wanting him by becoming her never-say-no choreslave.

In other words, though “nice guys” lament that they’re just too considerate, generous, and decent to get the girl, they’re wrong. It isn’t nice guys women reject, but overly nice guys: weaselly suckups who need the companion app to “Find My iPhone,” “Find Me Testicles!”

Bad boys have special appeal for two groups of women: women who just want some hot hookup-y fun and women with high levels of “sensation seeking.” The term, coined by social psychologist Marvin Zuckerman, describes a personality trait marked by a longing for novel, varied, intense experiences and a willingness to take risks to have them.

Certain contexts – such as war, famine, or constant gang violence – can shift bad boys into consideration as possible romantic partners. Evolutionary anthropologist Jeffrey Snyder and his colleagues find that “the greater a woman's self-perceived vulnerability to violent crime,” the stronger her preference for a mate who can protect her: a big scary-dude human hammer other men know better than to tussle with. However, that preference “can be a double-edged sword,” because “the use of aggression for personal gain outside of the home is one predictor of partner abuse.”

Ultimately, the answer to your question, “Do the jerks get the girls?” is: Often, yes – often temporarily. Bad boy qualities like narcissism – playing out in selfishness, attention-seeking, and an overblown view of one’s own greatness – are obviously undesirable in a long-term relationship. However, narcissists rule at first impressions, exuding confidence and charisma and drawing on what psychologist Gregory Louis Carter describes as a “‘used-car dealer’ ability to charm and manipulate.”

The dark side isn’t without a bright side. Bad boys often become teaching tools for the women who’ve been burned by them – though the takeaway is not “Just gotta find me a wimpy suckup” but to hold out for a strong, confident man with signs of good character. (The meek, sadly, will inherit the trowel – and the privilege of drywalling a woman’s house while she’s off having sex with the guy who tried to cheat on her with her sister.)