Ted Rall: What Does That Fascist Expect Us to Do? 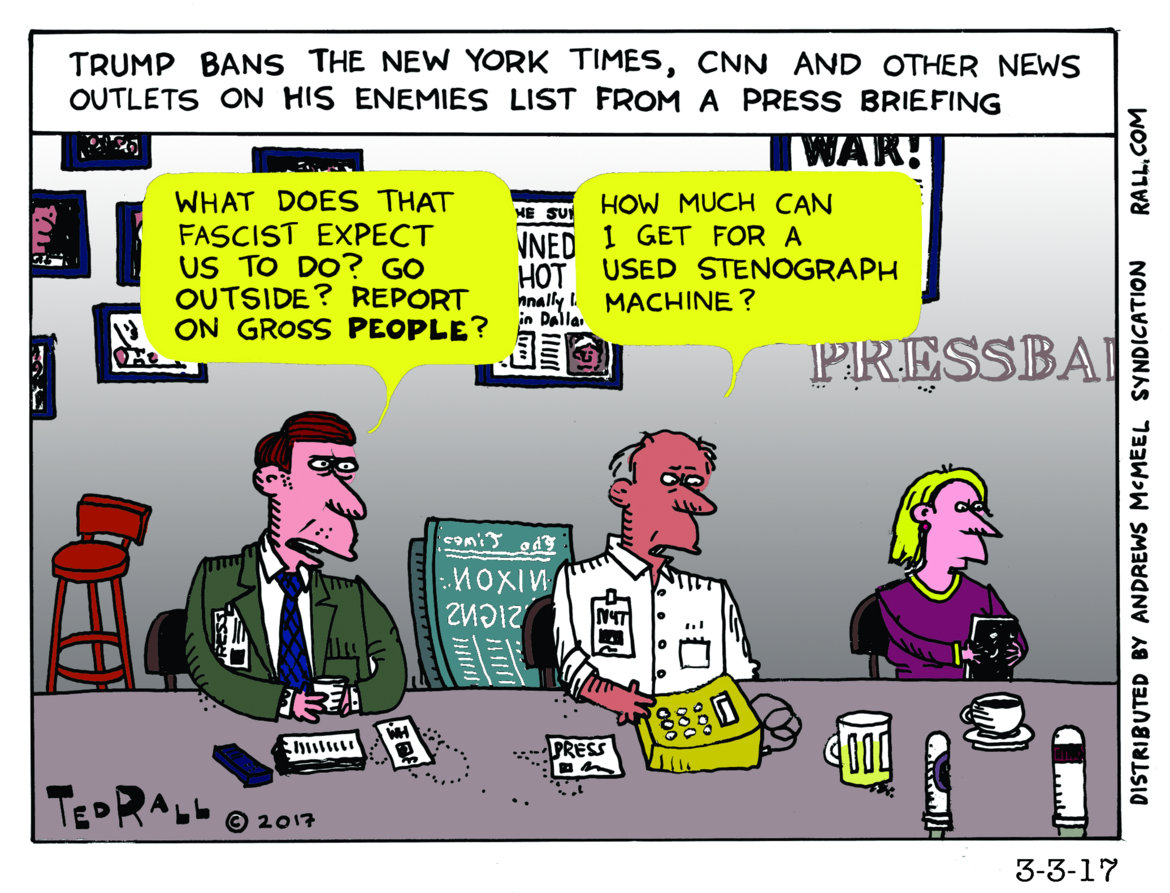 Ted Rall: Who Has Time for Tweets?! 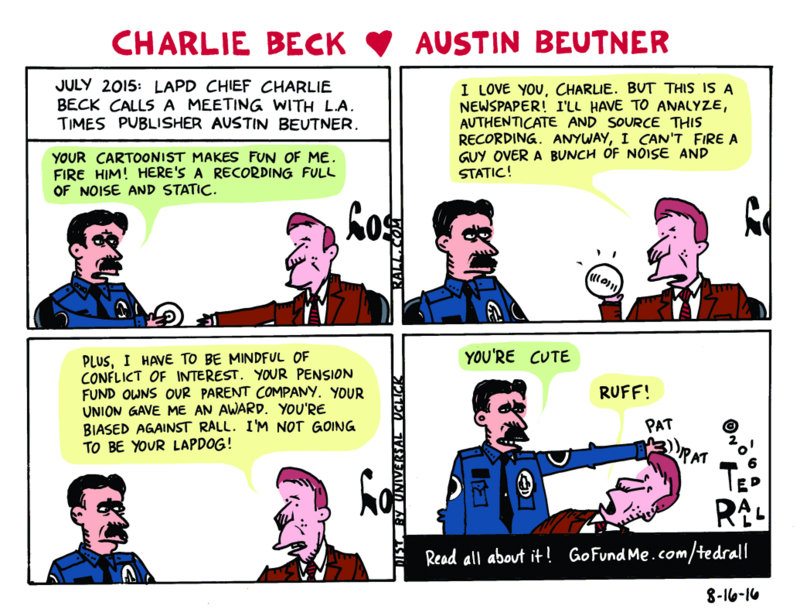 Ted Rall: Slapped by the Times 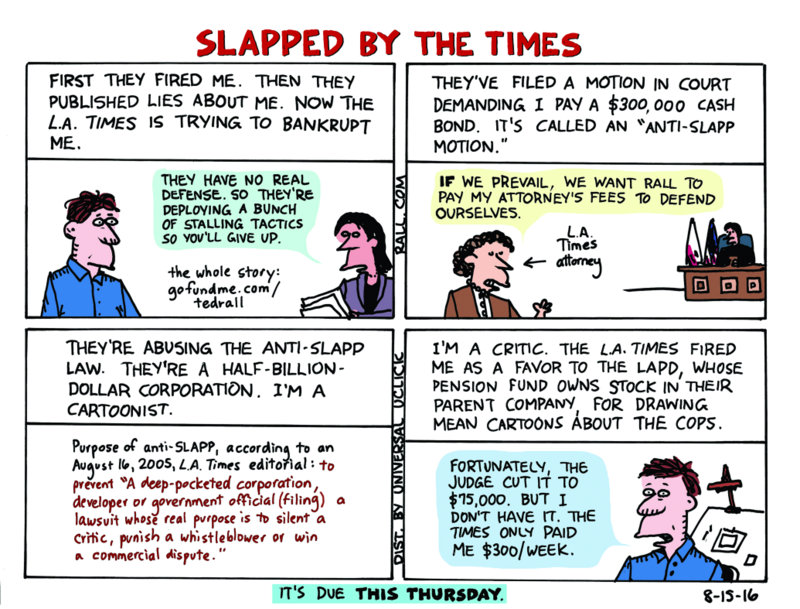 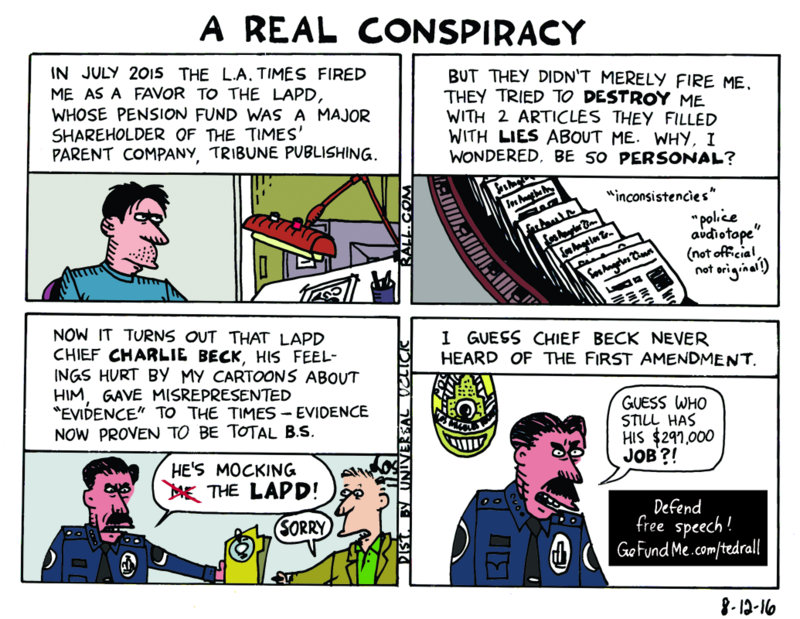 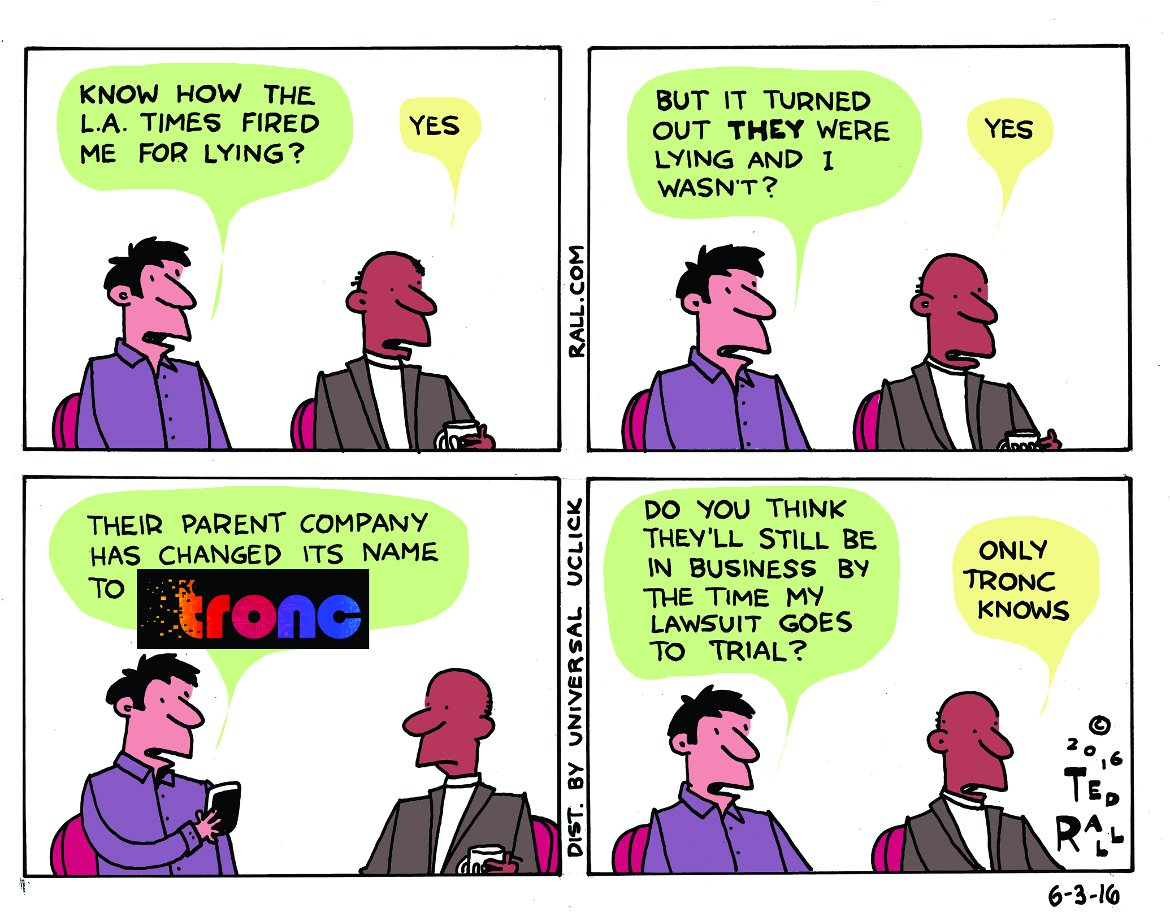 On December 1, the Quad-City Times ran 29 square inches of copy on the not-for-profit organization Skills Inc. shutting down at the end of the year. The Rock Island Argus ran an eight-square-inch brief on its front page.

This can be seen as a microcosm of the Quad Cities' two daily newspapers. A River Cities' Reader analysis found that last week, the Quad-City Times devoted 80 percent more space to local news content than the twin Illinois papers, the Rock Island Argus and the Moline Dispatch.

For the week of November 29 to December 5, the Times had 91 articles, editorials, and columns written by staff members or Lee Enterprises bureau reporters concerning local and state issues and news, totaling 2,300 square inches. The Argus/Dispatch had 69 such articles, totaling 1,274 square inches.

RIP, the Daily Paper: As Headlines Document the Death of Print Media, How Will Quad Cities Newspapers Survive? Denver's Rocky Mountain News closed in February. The Seattle Post-Intelligencer published its last print edition on Tuesday, and the threat of closure has been levied against the San Francisco Chronicle - which lost more than $1 million a week last year.

Earlier this month, Time magazine identified the "10 major newspapers that will either fold or go digital next."

And the Associated Press summarized in a March 15 article: "Four newspaper companies, including the owners of the Los Angeles Times and Chicago Tribune and The Philadelphia Inquirer, have sought Chapter 11 bankruptcy protection in recent months."