Winners and Favorites from Our 2017 Photo Contest 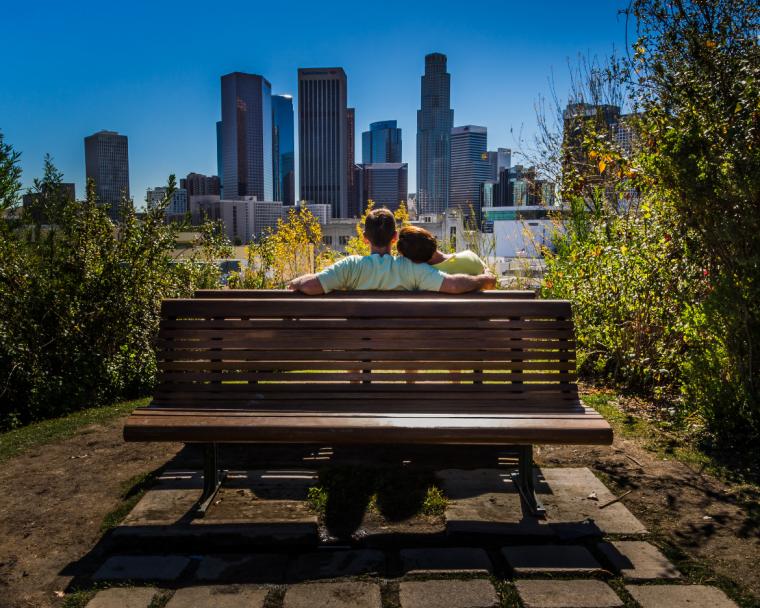 Many thanks to all who entered our contest!

“This photo was taken at Vista Hermosa Natural Park in Los Angeles. It has a great view of the LA skyline when sitting on the iconic bench featured in many movies. So I set up my tripod and took a unique selfie with my wife.” 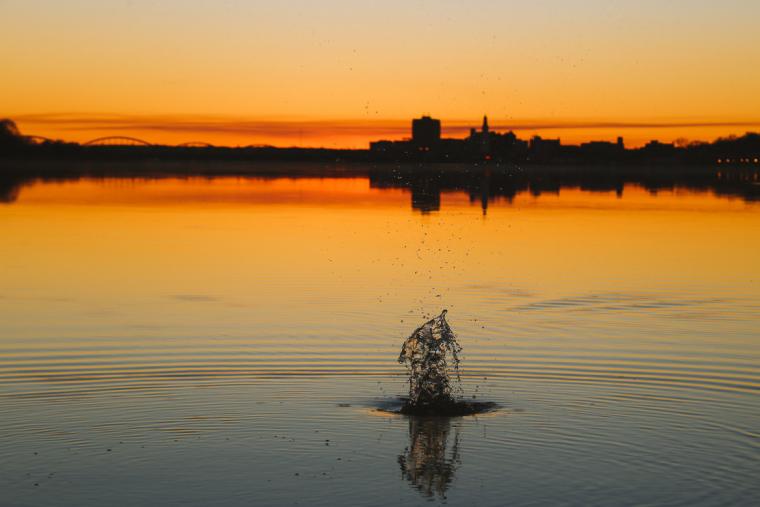 “Taken on a February evening just off the bike path. There had been no barges on the Mississippi, making the water perfectly still. However, with no clouds in the sky, I knew the sunset would be drab and plain, so I threw rocks into the water to see what unique splashes and ripples would emerge.” 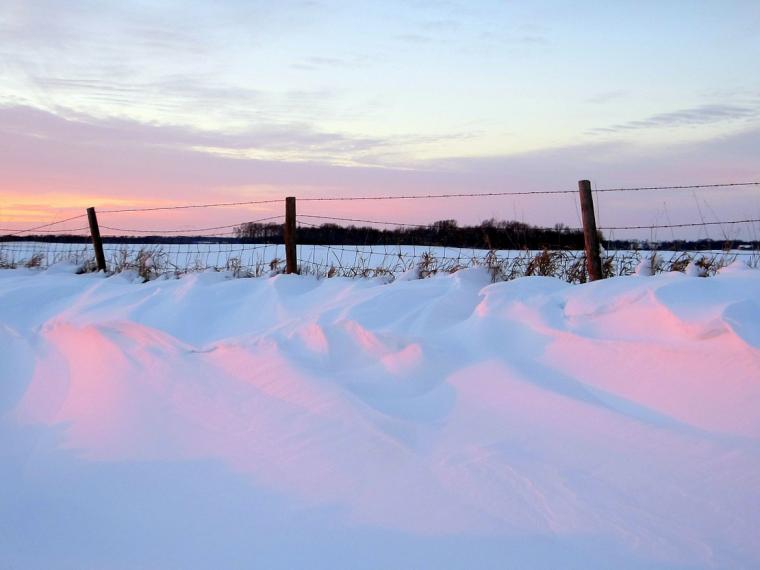 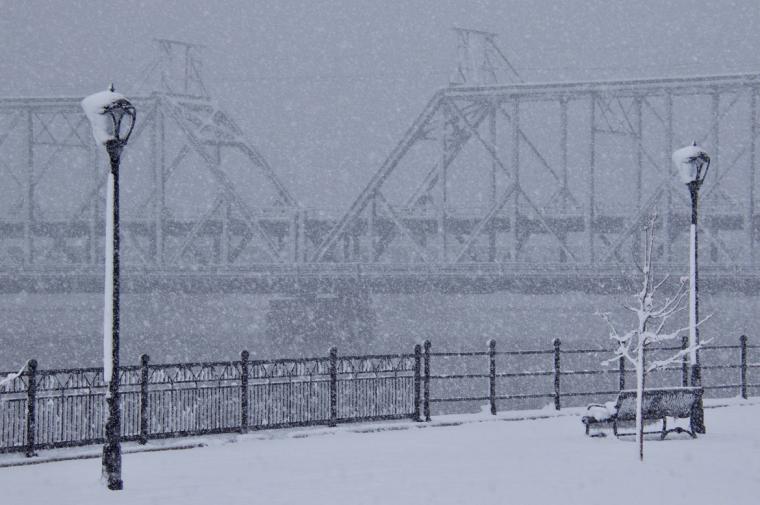 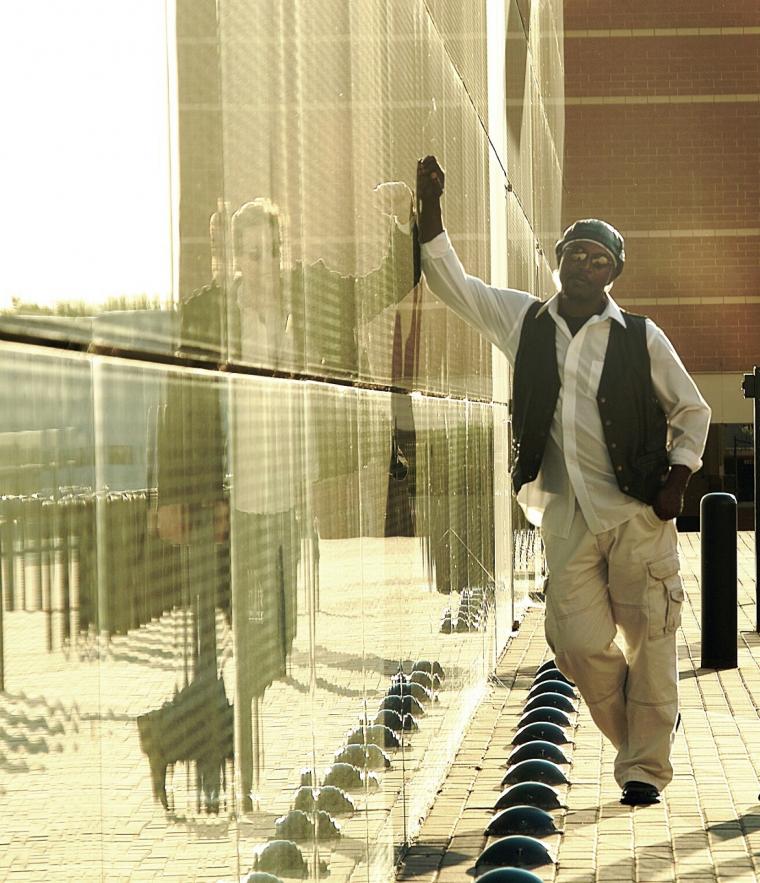 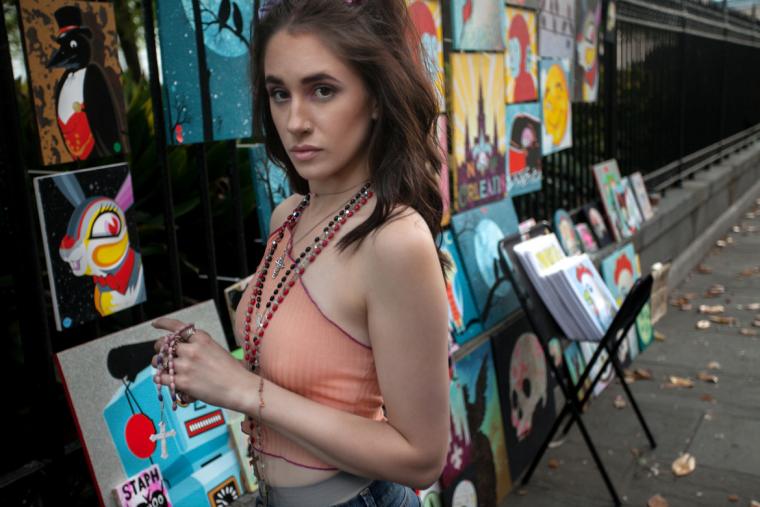 “We had been walking around downtown NOLA for about an hour or so, and we came upon a local artist selling paintings on the street. After asking permission from the artist, I grabbed a few frames of Britny Landry checking out the work. The colors just worked so well with the mood of the shoot. This image is one of my absolute favorites from the whole day.” 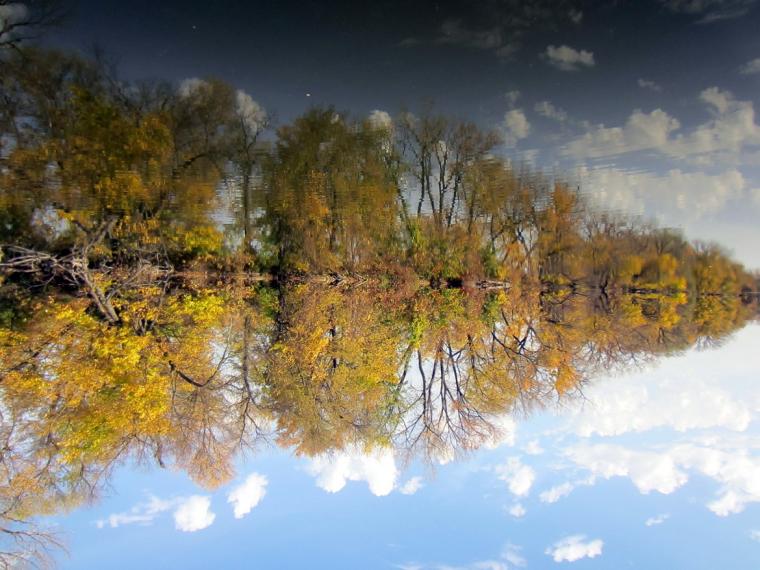 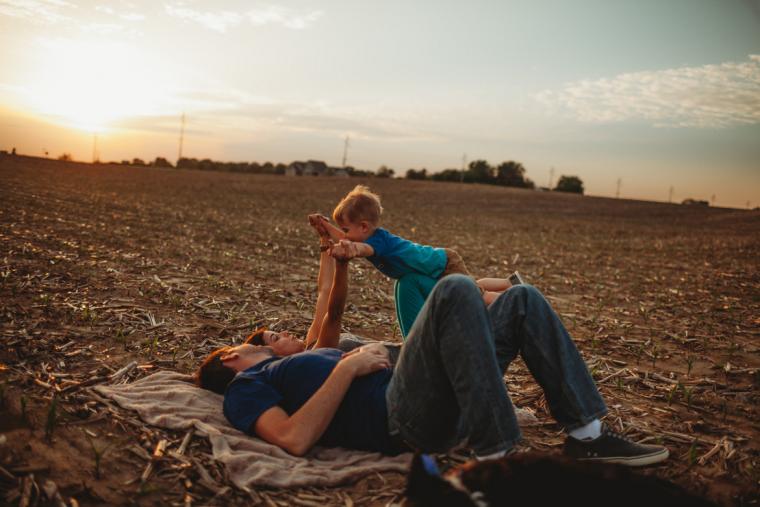 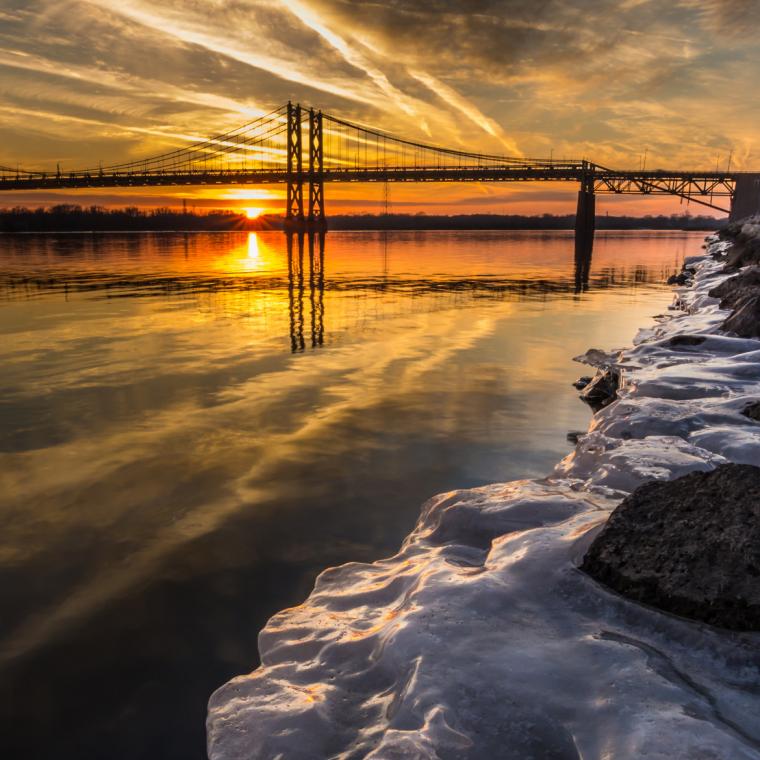 “I took this photo of the iconic I-74 bridge at sunset last winter. I really wanted to get as much ice in the picture as I could, so I got down so low I had to lie on the ice and rocks to see throughout the viewfinder to line up the shot, but it was so worth it.” 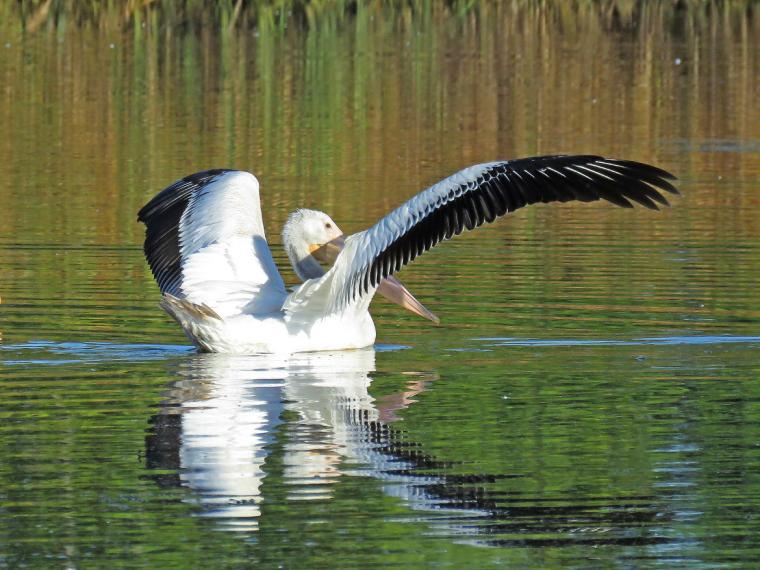 “Fall colors and an American White Pelican show their reflections in the water at Nahant Marsh in Davenport.” 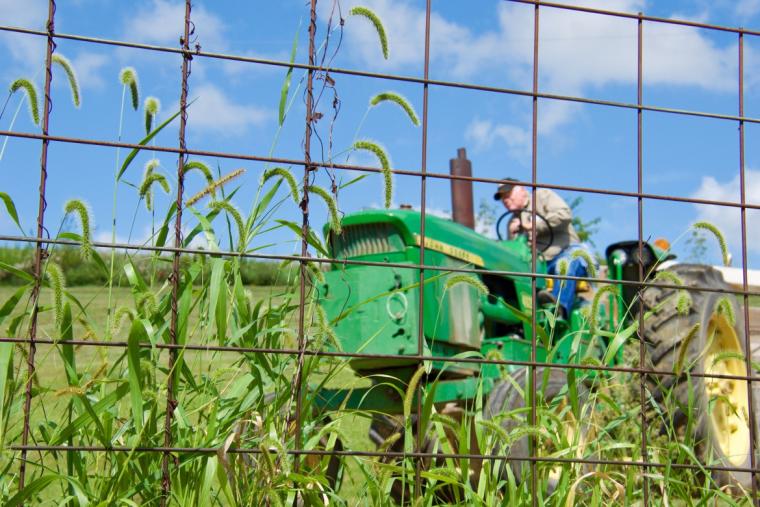 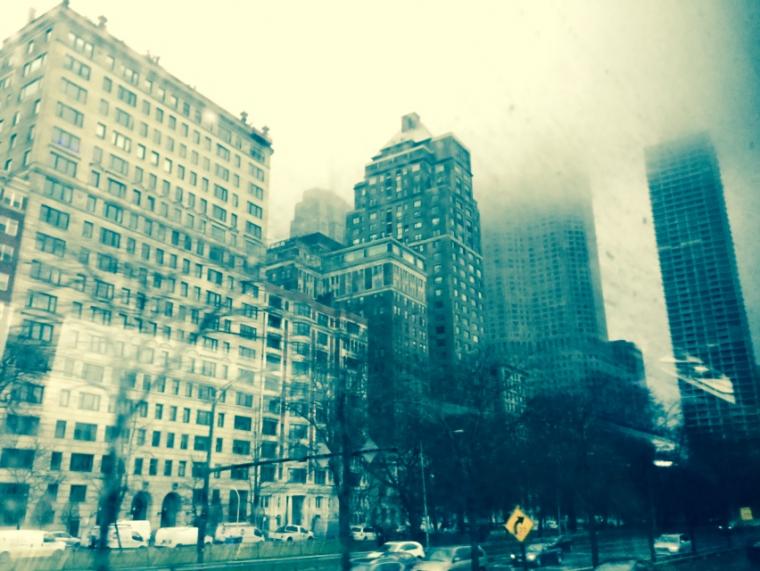 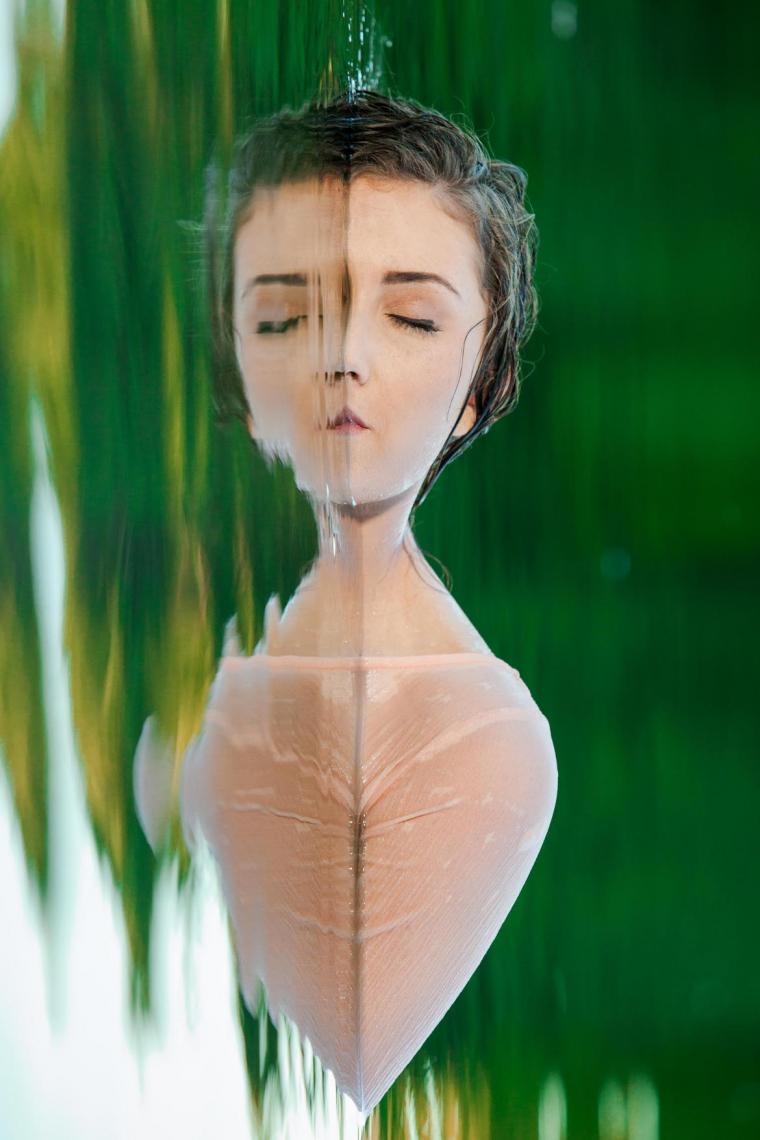 “This image was captured at Matherville Lake in Mercer County, Illinois, in the fall of 2016 with model Halie Parkinson. It was shot using a Paul Buff White Lightning Ultra 1200 with a 20-inch beauty dish at camera left and a Canon Speedlight 580 EXII behind the model to camera right. This was one of the last images taken during the shoot. The image was flipped from a horizontal to a vertical in post for effect.” 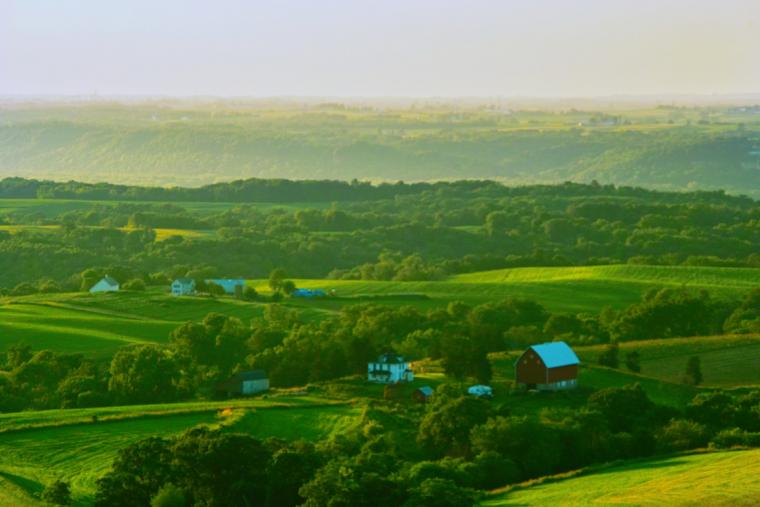 “When I looked out over the landscape with the sun low in the sky, I had a recollection of Grant Wood and the unique style with which he is identified. I also identified the scene with John Deere, and knowing that Grant Wood pieces are a part of the John Deere Art Collection, I decided to play with the color a bit in processing to make the green approximate John Deere’s trademark color.” 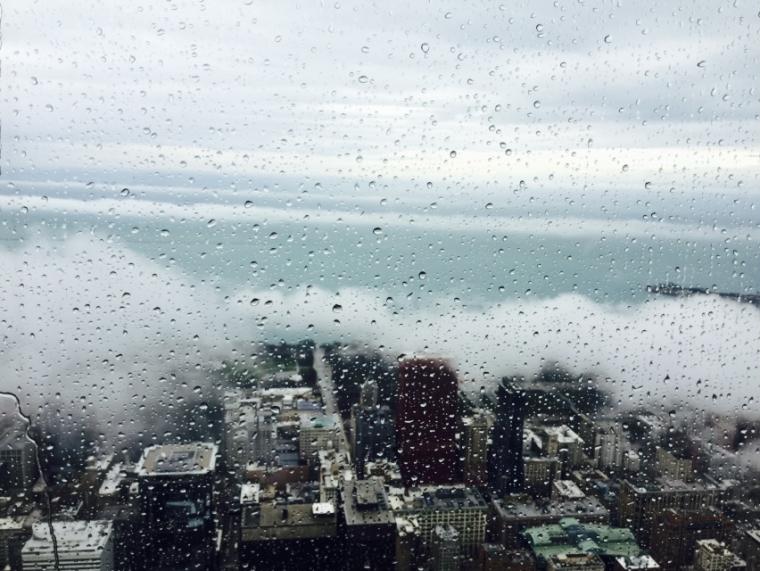 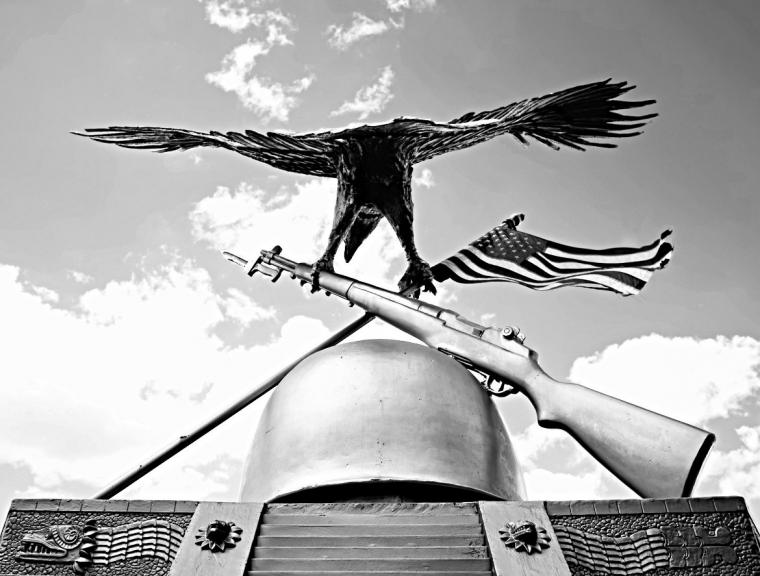 “Hero Street monument in Silvis, from an alternate angle in black and white. Captured on Memorial Day 2017.” 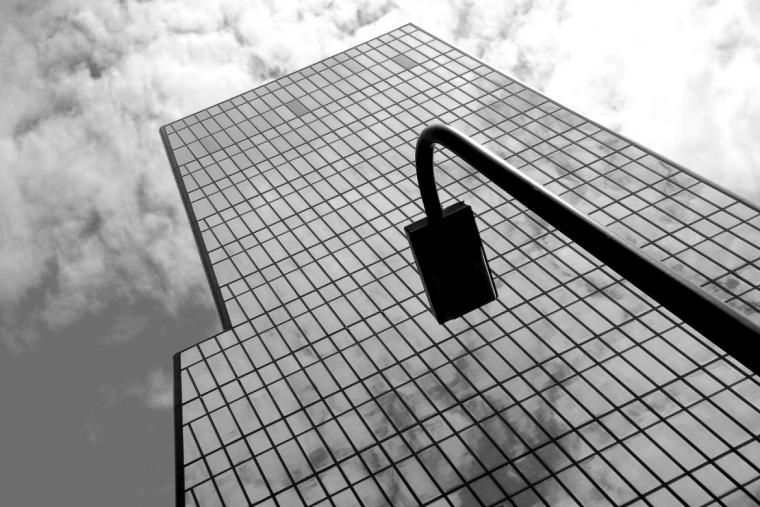 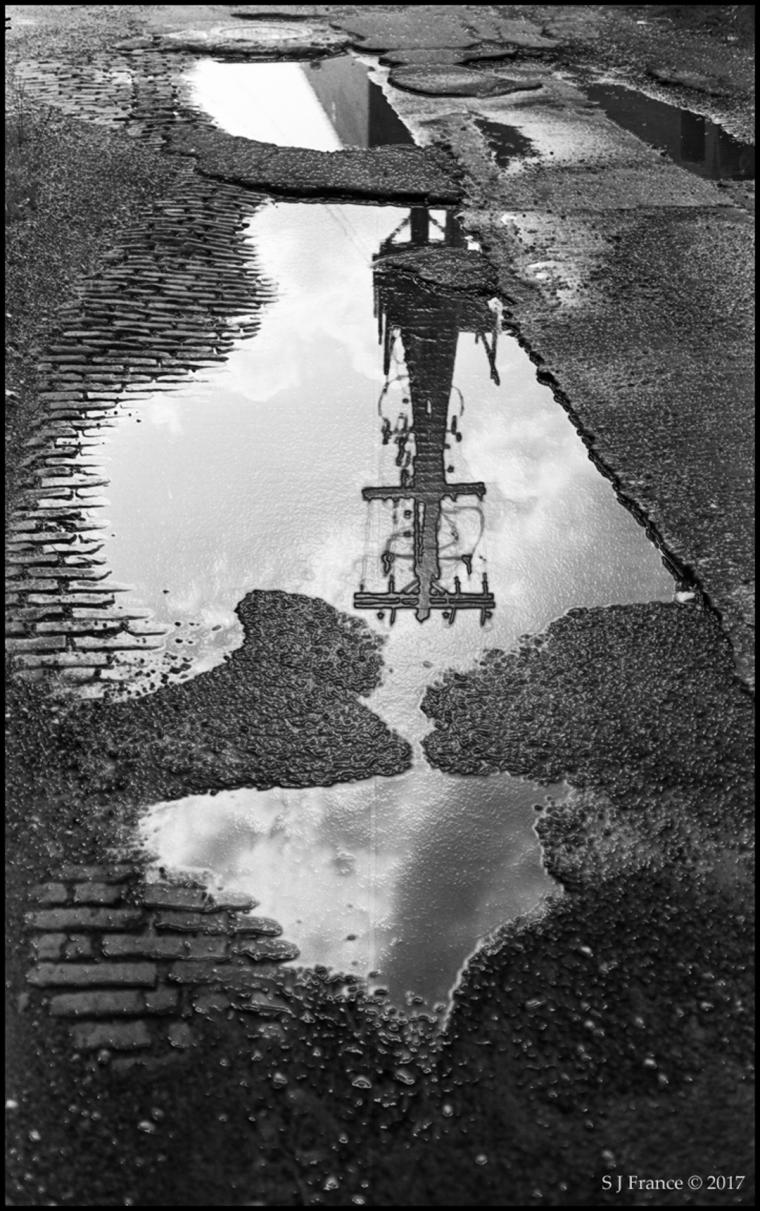 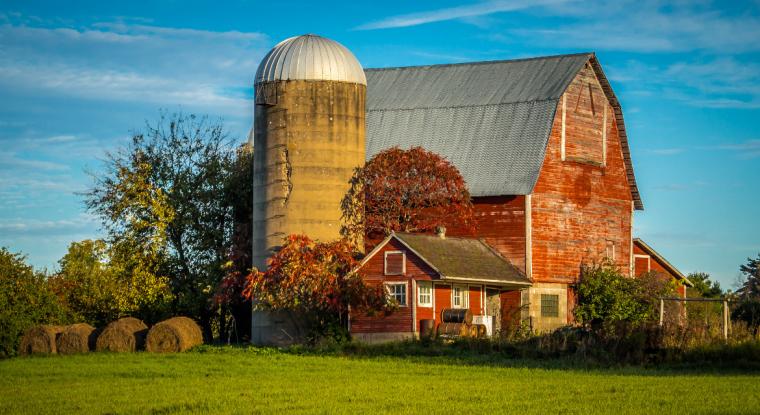 “I took this image in northern Wisconsin while on a fall leave tour.” 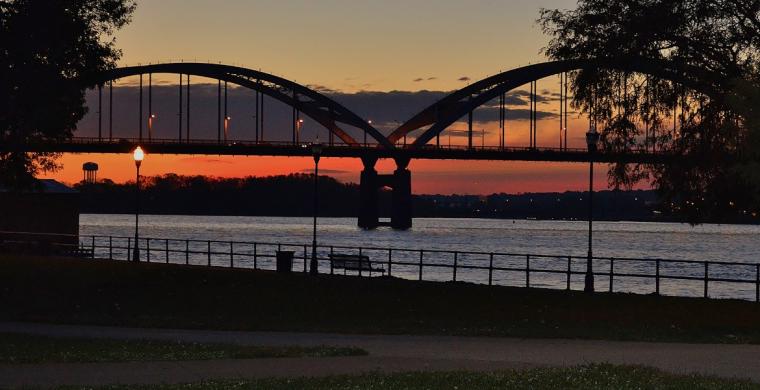 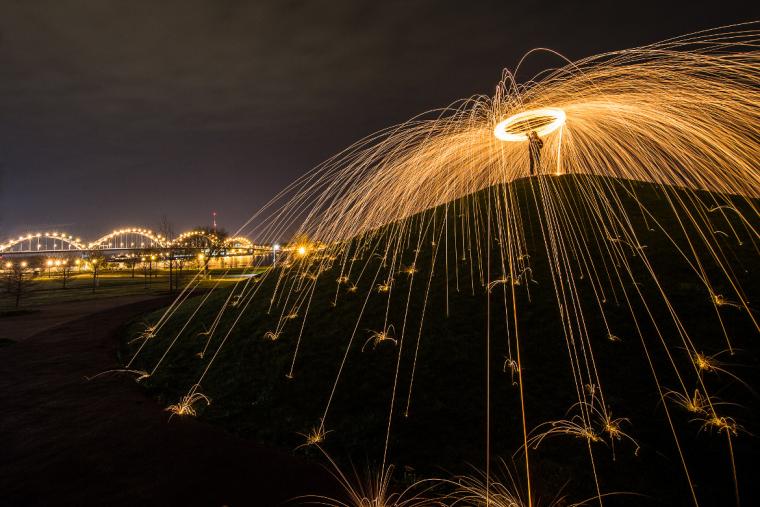 “It was my first time trying steel-wool photography. Steel-wool photography is the burning and spinning of steel wool. The spinning wool emits sparks and can be captured by a longer exposure on camera. I knew the hill at Centennial Park was the perfect place for the photo with the bridge peeking out on the side.” 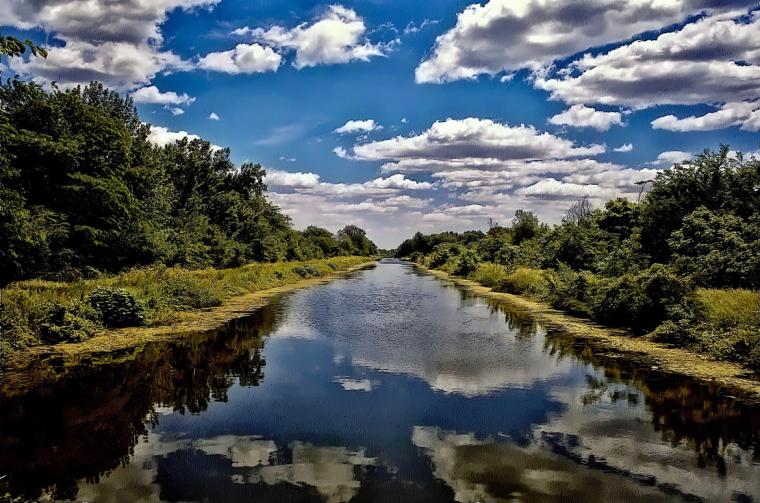 “Cloud reflections captured on the Hennepin Canal east of the Quad Cities.” 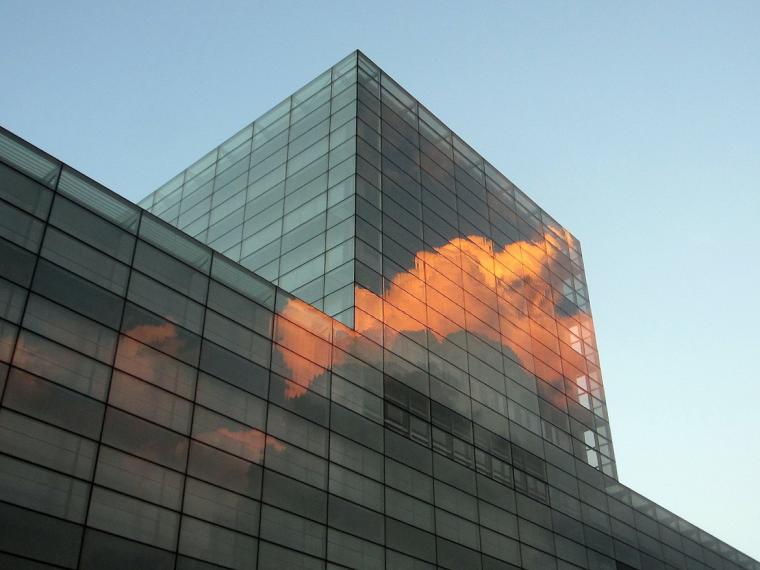 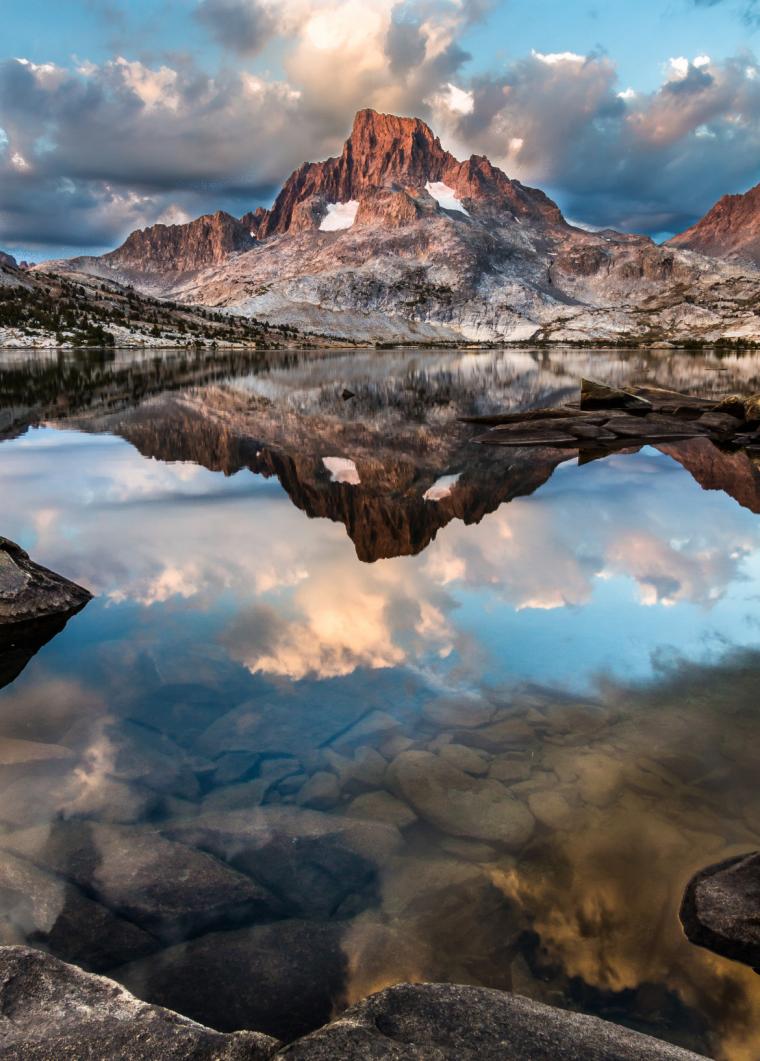 “I captured this image of Banner Peak reflecting on Thousand Island Lake on a hiking trip. The water was very calm in the morning, allowing for a clear reflection.” 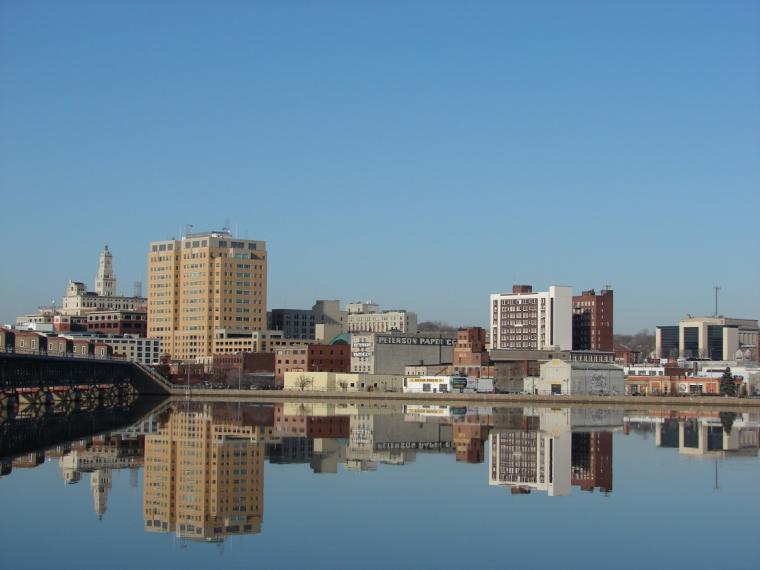