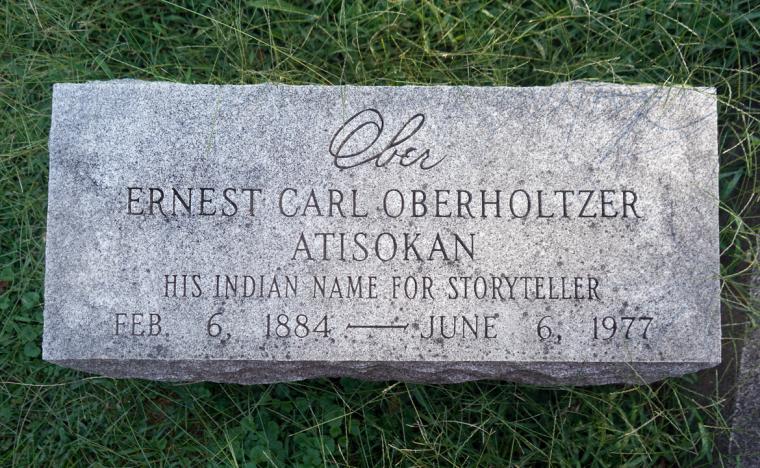 The Quad Cities are graced with vast rolling lawns that stretch for acres under magnificent, stately trees: our cemeteries. Here are some of the region’s finest statues and architecture, with a breadth of symbolism drawn from ancient Egypt, Classical Greece, Medieval and Victorian Europe. Family names on the cemetery’s monuments and mausoleum – such as Davenport, Bettendorf, Deere, Fejervary, Sudlow – are cornerstones of our communities. The name “Oberholtzer” isn’t as immediately familiar as these, but this environmentalist, writer, musician, photographer, and explorer’s impact is still felt today.

Ernest Carl Oberholtzer was born in Davenport on February 6, 1884, living with his family at Sixth Street and Perry. In his own words, he led an idyllic childhood. He was told that he would have less than a year to live, however, after he was bedridden with rheumatic fever at 17. Despite his poor health, he would attend Harvard College the next year, taking the maximum number of classes allowed until he graduated. 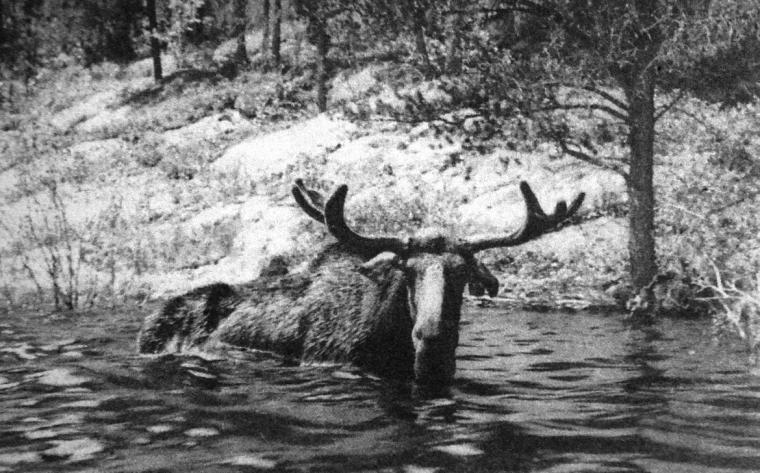 “Near the end of his life, Ernest Carl Oberholtzer wrote of his childhood in the booming river town of Davenport, Iowa, that 'what probably impressed me more than anything else were the long rafts of logs that came down the Mississippi … to be sawed at Davenport and Rock Island – out of the vast unknown North.'”

- from Joe Paddock's Keeper of the Wild: The Life of Ernest Oberholtzer

Oberholtzer studied with Frederick Law Olmsted, America’s preeminent landscape architect (who designed New York’s Central Park, for starters) in a year of graduate study before returning to Davenport, where he worked at a Rock Island newspaper and then at a brokerage firm. He began spending his summers in the Minnesota-Canadian boundary waters, in part, to strengthen his heart. In the summer of 1909, he traversed 3,000 miles by canoe with Ojibwe guide Billy Magee. He gained fluency in the Ojibwe’s language and became a lifelong student of their culture. 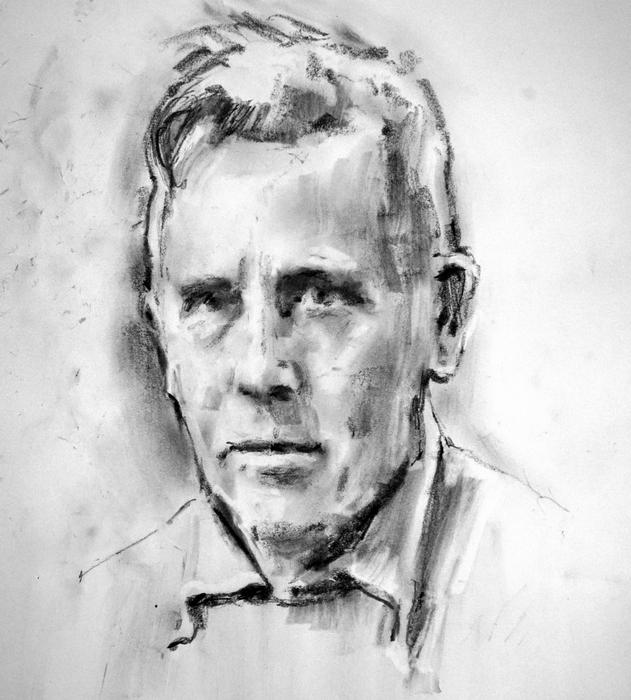 His interest in photography led to taking the first daytime photos of moose in their natural environment. Ernest described the camouflage he used to bring their canoe close to the huge animals when near the water: “What a puzzling monstrosity we must have been. The front of the green canoe held a bower of popular branches, through which on an improvised stand stared my hue black camera and behind that, in gray shirt and green slouch hat, I myself. In the stern only his head and shoulders showing above the gunwale, sat Billy. Such a conglomeration, moving and yet without animation.”
– from Oberholtzer’s article “Photographing Moose” in the August 1915 issue of American Photography

In 1922, Oberholtzer moved to an island in the area now known as the Boundary Waters Canoe Area Wilderness. When he learned of plans to build hydroelectric dams that would destroy the wilderness environment, he convened a group of concerned Minneapolis businessmen to form the Quetico-Superior Council. As the council’s president, he lobbied the United States Congress and Minnesota legislature -building public support for wilderness preservation. 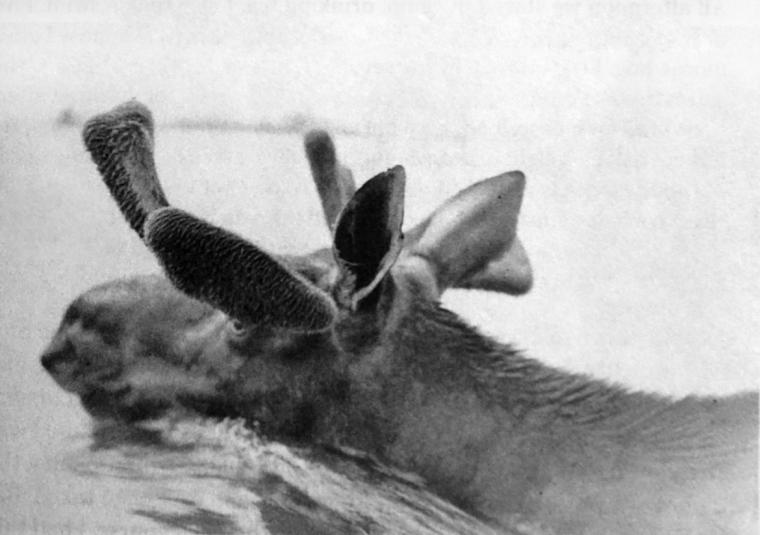 “This, the journey of struggle to preserve the Quetico-Superior wilderness, would begin with a nine-year face-off with the last of the great lumber barons, Edward Wellington Backus, whose intention was to build a series of dams and turn the Minnesota-Ontario boundary waters into a huge storage basin for industrial power. Had Backus succeeded with his plan, Voyageurs National Park, Quetico Provincial Park, and America's most popular wilderness, the Boundary Waters Canoe Area Wilderness, would never have come into being.”

- from Joe Paddock's Keeper of the Wild: The Life of Ernest Oberholtzer

On June 6, 1977, Oberholtzer passed away at the age of 93. According to his wishes, he was buried in his family plot in Oakdale Memorial Gardens in Davenport – alongside his mother, brother, and grandparents. There are no references to the many prestigious awards he received or to his political and organizational achievements engraved on his modest grave. But there are these proud words: “Atisokan. His Indian Name for Storyteller.”

Bruce Walters is a Professor Emeritus in Art conferred by Western Illinois University.

This is part of an occasional series on famous (or infamous) people buried in cemeteries in the Quad Cities, and their history that is not so well known today. If there’s a piece of history buried here that you’d like to learn more about, e-mail the location and a brief description to BD-Walters@wiu.edu.