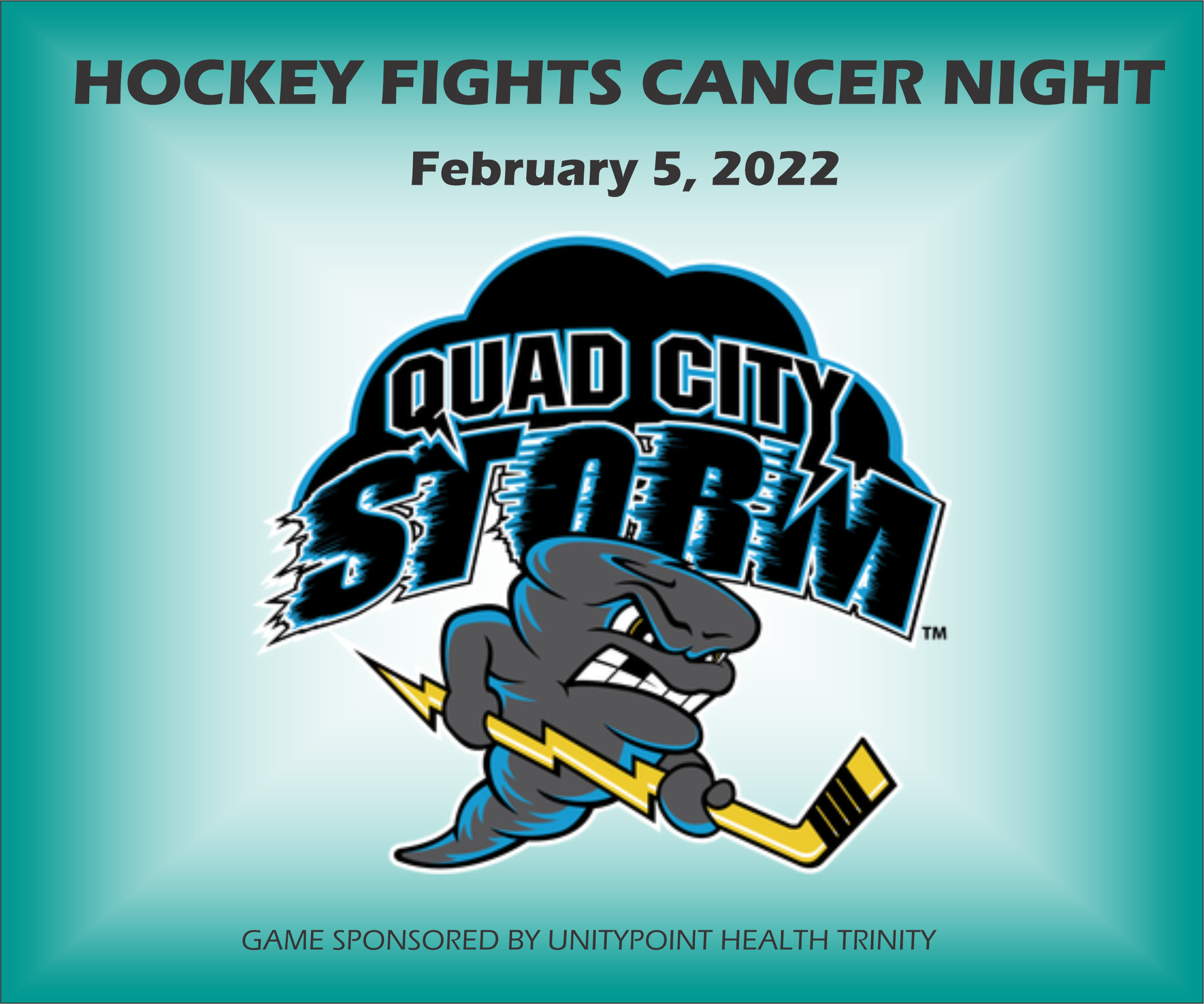 MOLINE, ILLINOIS (January 31, 2022) — Grab your teal, gather your family and friends and join NormaLeah for a fun night out to show support and honor those who have battled or are currently battling cancer. All tickets purchased through the link below will be entered into a drawing for a NormaLeah t-shirt, courtesy of Country Financial. ​​​

$4 from each ticket purchased through this link goes to NormaLeah. Please buy your tickets by Friday, February 4, 5PM.​​​ 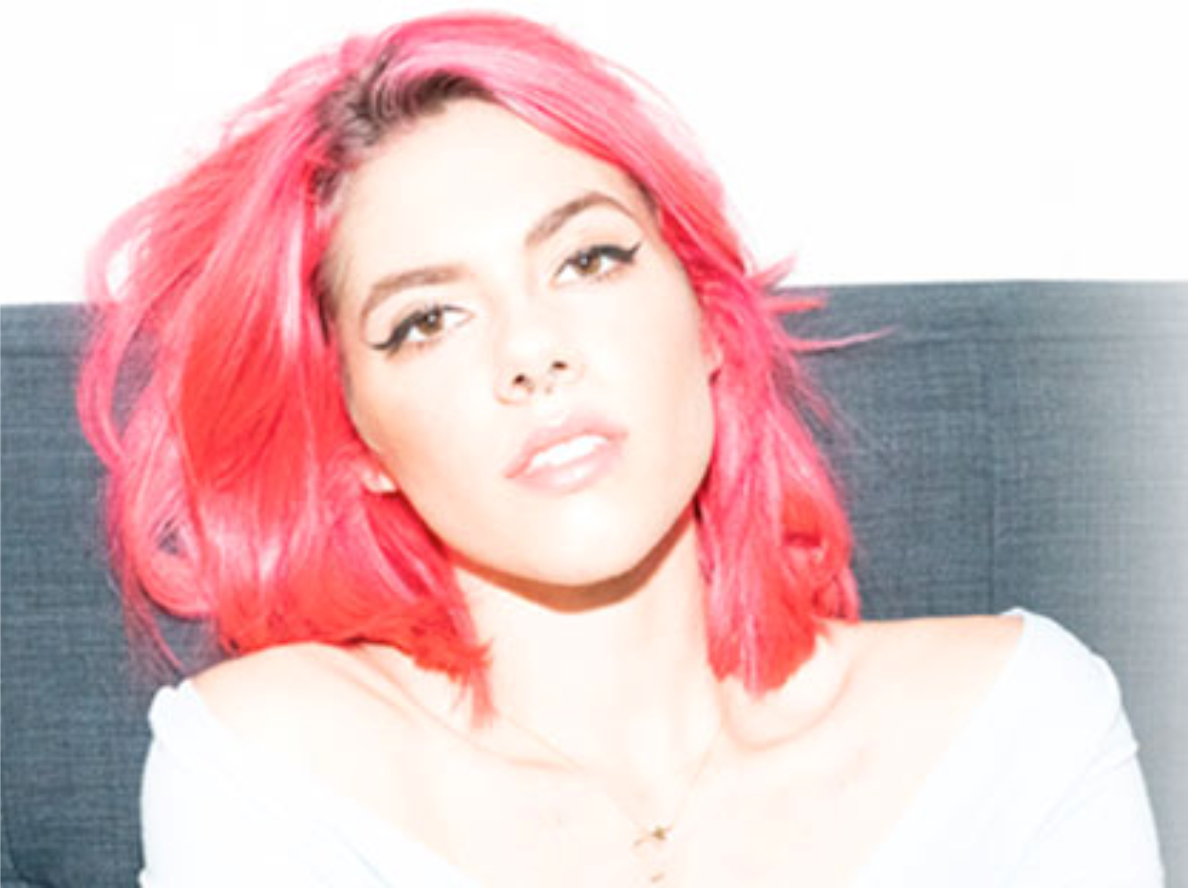 NormaLeah celebrates 10 years of rising up against ovarian cancer

(ROCK ISLAND, IL) This year marks ten years since NormaLeah Ovarian Cancer Initiative was founded by Jodie Kavensky. Named in memory of her mother and aunt, who both passed of ovarian cancer, Jodie made it her life mission to empower women to survive this lethal disease.

Marla Press, a 1979 graduate of Rock Island High School currently living in Houston, Texas, has recently published a book entitled "I'm a Dog, You're a Cat (Love Lessons From our Furry Friends)". She will be visiting the Quad Cities on April 5 to promote the book, which has been hailed as "a communications discovery that utilizes cat and dog analogies to shed light on -- and help improve -- personal relationships."

In a recent interview, Ms. Press explained the idea behind the book. "About 18 months ago, I stumbled upon the cosmic notion that people are inherently different at their very core; humans are hard-wired to be more like a feline or more like a canine," she said. "I wanted to share this idea with everyone I talked to and realized that the illustrations would be key to the book's success. I have long admired artist Jim Tweedy's work. In fact, I have three of his prints in my home. I approached Jim through his Houston gallery and he readily agreed to put his talent to work in my book. I was thrilled, to say the least!"


"Once people discover and define their inner dog or cat tendencies, they can learn many love lessons from their furry companions as they explore the intrinsic personality traits of cats and dogs," Ms. Press added. "I want to reach out to readers and have them share stories of the dogs and cats in their lives. Most people are in relationships or have dogs or cats. There are lessons to be learned by sharing our experiences with others." Although this is her first book, she hopes a series of others will follow based on reader-submitted stories.


According to Ms. Press, the book has taken on a life of its own. It has been featured in Houston Pet Talk Magazine, and Neiman Marcus department stores have been instrumental in promoting it in local markets throughout Texas. Ms. Press' "real job" is as a Regional Sales Director for Forward Management, LLC working with financial advisors throughout the mid-southern states.


The Quad City book signings will take place on Tuesday, April 5 from noon to 2 p.m. at Quad City Arts, 1715 - 2nd Avenue in Rock Island, and from 4 to 6 p.m. at the Rock Island County Animal Care & Contol Shelter, 4001 78th Avenue in Moline, where a portion of the proceeds will go to QC PAWS (in support of the shelter). The book retails for $24.99 and is available only through her book signings or at www.imadogyoureacat.com.