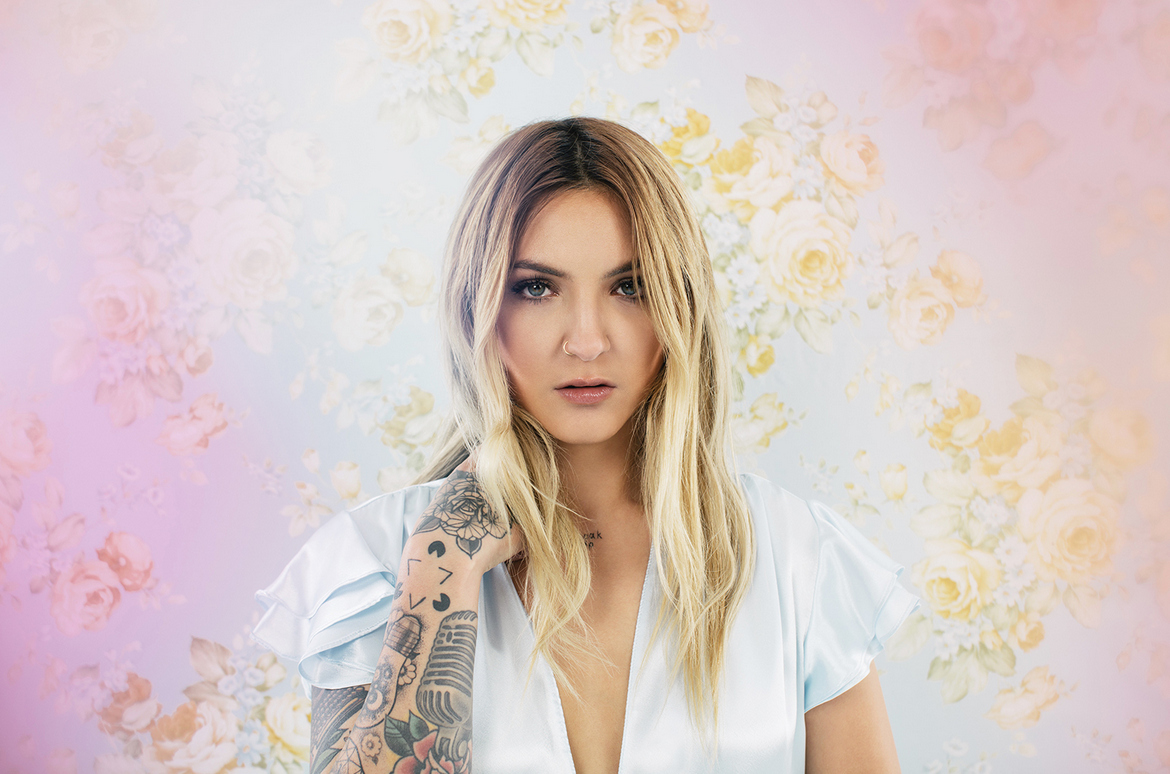 A good friend of mine once relayed a phrase that her mother would lob at her as an explanation for her poor choice in men, saying, “Your taste is only in your mouth.” I suppose that’s how it is with music, too, isn’t it?

Moeller’s Music Moments: The Daytrotter Founder Picks His Favorites from 2016

I’m a glutton for these year-end wrap ups. They’re fascinating and ultimately demoralizing because as you’re reading all of them – taking that finger down the rankings – it doesn’t take you very long at all to see a pattern, and you wonder why everyone’s lying. You know damned well that there can be no consensus for this activity – especially across so many publications and outlets. But there is almost always a consensus, and I call BS on it. Don’t fall for these lists. Each one should be startlingly different and ranging. They should be the result of tightening the beautiful shambles that music does to you and your daily life.

December 5, 2016 -- Daytrotter founder Sean Moeller is announcing the inception and dates for the first annual GAS Feed & Seed Fest in the Village of East Davenport for

Call it a Valentine's Day card to the Quad Cities. Call it corporate altruism. Call it your right of residency as a Quad Citian. Call it what you will. These are the facts: starting February 12, 2015 if you live in the Quad Cities area, you have access to a free one-year membership to Daytrotter.??

Daytrotter was founded in Rock Island, IL in 2006 by Sean Moeller as a way to showcase and uplift the Quad Cities as a cultural entity. An innovative mixture of recording studio, music blog and tech start-up; Daytrotter has welcomed past Grammy Winners (Bon Iver, Vampire Weekend, Wilco, Macy Gray), indie music staples (Dr. Dog, Dawes, Mumford & Sons) and some of today's most exciting artists (Madi Diaz, Phox, Jacco Gardner) to downtown Rock Island to record a unique spin on their music. The sessions are then released on the website daytrotter.com for worldwide consumption.??

Heralded by the New York Times ("A site that invites originality"), Wired Magazine ("...a favorite destination for music fans...") and Rolling Stone ("Rock Island may not be an island, but it certainly rocks.") the promotion, DT for the QC, gives Quad Citians access to full membership to the website for free.??Moeller, describes the give-away as spreading the love, "I just want to send a Valentine to the entire QCA." He says, "I thought it would be nice to plant a big, wet kiss on every resident and get them pumping the sweet jams that we record right here in my favorite river cities, my home turf."

DT for the QC will be aided in part by a partnership with The Network: Young Professionals of the Quad Cities. Director of the Network, Aiden Landman, sees the opportunity as yet another cultural shift in the Quad Cities. Landman says, "When we talk about things cool and creative, companies like Daytrotter and entrepreneurs like Sean Moeller, these are the things we should be lifting up." He added, "With Daytrotter and his amazingly successful Moeller Mondays concert series, Sean pushes the cultural needle here. The musicians he brings in, they stop at our cafes, shop at our record stores and small businesses, they play in our theatres and clubs. They experience the Quad Cities. It is something to be celebrated."??

To sign up for a free one-year membership, QC residents are asked to send an email to daytrotterpromo@gmail.com.