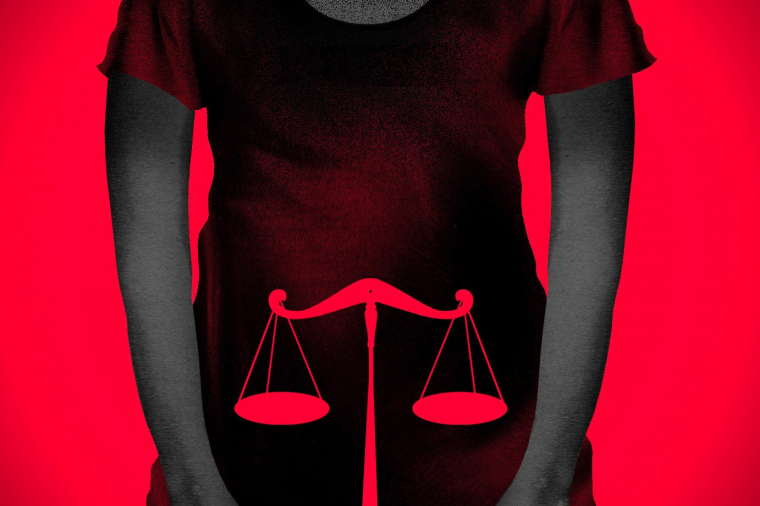 I interviewed Governor JB Pritzker a few days before his Democratic Party was stunned by losses and near-losses in Virginia and New Jersey last week.

Now I am not one of those folks who automatically believes that candidates should plan for the next election based on the most recent election results. I also don’t think that things which work well in one state will work in another.

California Governor Gavin Newsom soundly beat back a recall effort in September partly by trumpeting his proud record battling the COVID-19 pandemic. Virginia’s Democratic governor also ran on his robust anti-COVID program and lost last week to a Republican who opposed mask- and vaccine-mandates. That same Republican ran as unabashedly pro-life and blasted the incumbent pro-choice Democrat for being against “parents’ rights.”

During the recent fall veto session, the Illinois House and Senate passed a bill repealing the state’s Parental Notification of Abortion Act. The conventional wisdom seems to be that repealing the law could be a politically dangerous thing for the Democrats to do. Several Democrats even voted against the bill.

I told Governor Pritzker that most polls I’ve seen showed opposition to the bill he’s about to sign into law. For instance, when 600 registered Illinois voters were asked during a March 7-10 poll taken by the Tarrance Group, “If a minor under age 18 is seeking an abortion, do you think the law should require her parent or guardian to be notified before the procedure?” 72 percent of respondents said “Yes.”

So I asked Pritzker, who loves his long soliloquies, if he could give me a quick, brisk sound-byte response to the question of why he supports the PNA-repeal bill. We’re heading into campaign season and long soliloquies don’t usually play very well on the campaign trail.

“Well, the reasons why girls are afraid to tell their parents are frightening,” he said. “I mean, physical abuse, rape, incest. And we are, there is a certain percentage of minors fit into this category. And if we do not protect them, if we did not protect them by getting passage of the PNA repeal, we would see continued back-alley abortions and serious potential illness and death.”

But, I asked, what do you say to a good parent who simply wants to know when their daughter has an abortion and maybe for whatever reason she doesn't tell them?

“Most importantly, the vast majority of situations, kids are telling their parents. And those good relationships that exist, nothing in this interferes with those good relationships and that has not been a problem. The problem has been where you don't have the relationship or where the parents are abusive or worse. So, this is about protecting the most vulnerable children, not about protecting the children of for example, the members of the General Assembly.”

The only poll I’ve seen where even a plurality of respondents supported the PNA repeal was commissioned by the pro-choice Personal PAC back in late April.

“Most young women live in supportive and loving homes,” the question began, “but an Illinois law forces a small number of other young women who live in homes where there is violence and sexual assault to tell a violent parent she needs an abortion. Do you support this law that forces young women to tell their parents they need an abortion, or do you think it should be repealed?”

But Terry Cosgrove of the pro-choice group Personal PAC believes that the 25 percent who said they were undecided is good news because it’s an indication the issue is not the all-encompassing sledgehammer that opponents portray it as.

Cosgrove, who raises a ton of money for pro-choice candidates every election cycle and spends even more on his group’s direct mail, online, and TV ads, also seemed to indicate that the best defense of the bill would be a good offense.

“Come election time,” Cosgrove told me, “voters will completely and unmistakably understand that those who want to put the health and lives of Illinois’ young women at risk are the same people supporting the outrageous Texas law and seeking to make abortion illegal in Illinois, even in cases of rape and incest.”