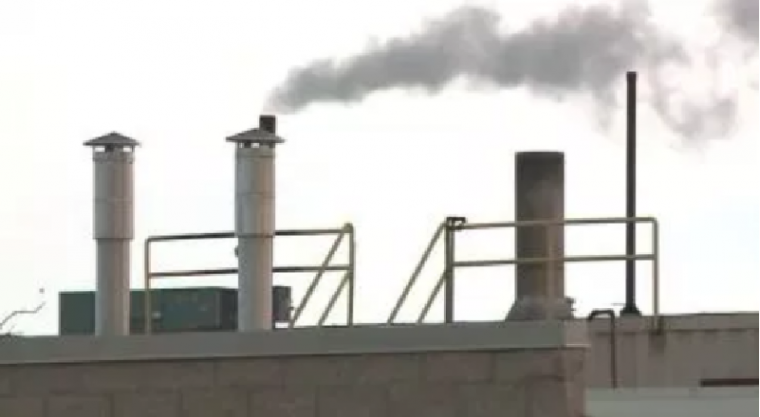 "Sterigenics should be completely shut down until we determine it can operate safely," gubernatorial candidate JB Pritzker tweeted last October.

A month after taking office, Governor Pritzker made good on the first part of that campaign promise. The Illinois Environmental Protection Agency issued a "seal order" which closed the company's doors. Sterigenics sterilizes medical instruments at its plant in suburban Willowbrook using the cancer-causing gas ethylene-oxide. About 19,000 people live within a mile of the plant. Four schools are also close by, as are shopping areas and office buildings. People claim, with no small amount of evidence, that the plant has caused an unusual amount of cancer cases.

That part of the world is home to lots of upper-income folks. It is represented in Springfield by House Republican Leader Jim Durkin, who has repeatedly demanded the company either leave Willowbrook or be forced out.

Durkin eventually passed a bill which he believed would keep the plant closed by setting the regulatory bar extremely high to reopen the facility, although the governor's office claims it warned Leader Durkin that the bill offered no guarantees of permanent closure.

To the surprise of many, the company decided to spend the money to try and bring its plant into compliance with what has been touted as the absolute toughest ethylene-oxide emission regulations anywhere.

Last week, Sterigenics, State Attorney General Kwame Raoul, DuPage County State's Attorney Robert Berlin, and the governor (in that order) announced an agreement had been reached in the various court cases over the plant's closure, subject to judicial approval.

Durkin and other legislators were briefed on the deal earlier in the day and were shocked at the decision. They asked for a delay until at least after an August public meeting. The request was denied.

Sterigenics quickly issued a press-release trumpeting the new agreement, which also stunned Durkin and the others. Some area mayors were being briefed on the agreement when somebody at the meeting announced that the company's press-release had been posted on CapitolFax.com. "Everyone on the state side lost color in their face," claimed one participant.

It took the attorney general and state's attorney more than two hours to issue their own press-release announcing the agreement to settle the court cases. The governor's office didn't issue its own response until almost half an hour later. By then, all heck had broken loose.

Durkin and other legislators issued statements denouncing the agreement. Sterigenics is seen by many locals as an untrustworthy bad actor. Doing deals with companies like that is never going to be an easy sell, and it's even more difficult when a company jumps the public-relations gun. People felt like chumps.

The back-and-forth escalated in the news media and on social media until the governor's office eventually issued a press-release, which called on Leader Durkin to draft a new bill "that will fix the perceived shortcomings of the legislation that he sponsored." Governor Pritzker said he would call a special legislative session to allow for an immediate vote.

Durkin, in turn, claimed Governor Pritzker was trying to "fast-track" the plant's reopening and demanded the governor write his own bill and call a special session.

So, are we really heading for a special legislative session this summer?

Right now, this looks like show business. Just some political posturing for member and constituent management purposes while both sides attempt to pick their way through the news cycles and social media furor.

I think the key here is Richard Berlin. The prosecutor took a strong public stance against Sterigenics when he and the attorney general filed suit last year. State’s Attorney Berlin joined AG Raoul in the consent order, saying it goes "above and beyond the most restrictive regulations in the country." SA Berlin could be the local voice of reason, although he's up for reelection next year, so we'll see how far ahead of this he wants to get.

I don't think anyone wants to interrupt their summer with a special session to deal with this mess, but people need to start talking with each other instead of past each other.