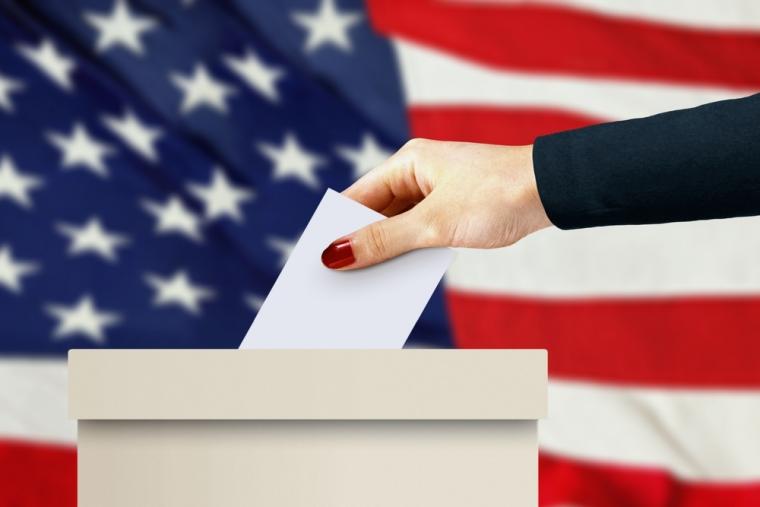 The Illinois Senate’s COVID-mitigation protocols (testing, masks, and limited remote-voting) didn’t anticipate a partisan attempt to use a record-breaking virus-surge to shut the chamber down, but that’s what almost happened last week.

The Senate Republicans were rightfully outraged that the Democratic super-majority geared up to jam through a redistricting bill of several judicial circuits without so much as a proper hearing. So, they counted heads and determined that they just might be able to force an adjournment without action if they stayed off the floor, thereby denying the Democrats a quorum. And since the Democrats weren’t planning to come back to town before petition circulation started, any delay could mean the end of the attempted court gerrymandering.

A slew of others had various excuses for not being in Springfield, including one whose staff had tested positive and was quarantining to be on the safe side.

The Senate’s pandemic-era remote-voting rule still requires a quorum to be physically present at the Capitol. The Democrats needed 29 members at the Statehouse to ensure there was an official quorum of thirty. They didn’t need all thirty because a Republican would have to be on the floor to question the existence of a quorum. The Democrats have 41 members, but they couldn’t produce 29 bodies. Rank-and-file Democrats fumed at the bungling of the head-count and the Republican games.

So top Democrats came up with a plan. The member who was running late was told to hurry up. Two members who tested positive were asked to sit in their cars in their Statehouse parking-spots and participate from there. Another participated from her Statehouse office. Those three were deemed “Present” even though they weren’t on the floor.

Voting while on the Capitol grounds but not in the chamber does have precedent. Former Senator Bill Haine was very ill and couldn’t risk infection when the chamber overrode then-Governor Bruce Rauner’s veto of the income-tax hike in 2017. Senator Haine voted from his Statehouse office, and the override motion prevailed with the bare minimum of 36.

But it turns out there was no rush to get people to town because a group of House Democratic lawmakers from Lake County banded together to stop the judicial-re-map bill until they got what they wanted. Some accommodations were eventually made, but it took a good long while.

The House Republicans later tried their own quorum stunt to block the re-map bill, but the Democrats had 62 members on hand (three more than required), and the plot fizzled.

During debate on the House’s rules change to again allow remote voting earlier in the day, Representative Tim Butler (R-Springfield) asked that the chamber consider imposing some conditions on remote participation, since some members appeared to be abusing the rule (leaving session early and voting while driving home, for instance). Representative Butler represents the Capital City, so he has an interest in protecting the livelihoods of the town’s businesses. Session injects a large amount of money into Springfield every year.

Butler is right. Some of these excuses are just ridiculous. Senator Darren Bailey (R-Xenia) infamously voted remotely last year from a helicopter during a gubernatorial campaign tour. Some basic rules really ought to be put in place. And ditching session for campaigns should be at the top of the list (Senator Bailey could be seen last week voting remotely while apparently driving his car).

But what Representative Butler and others may not appreciate is that Democrats were furious at the parliamentary gamesmanship. There’s currently no desire to hurry back to town for floor action if they’re just going to sit around in potentially COVID-infested spaces for hours on end while one chamber or the other attempts to secure a quorum because of a lack of Republican cooperation.

This was an unusual case. I get it. The judicial-subcircuit re-map bill shouldn’t have been blatantly shoved through like that. It was an abuse of authority to rush through a bill to put more Democrats on local courts, and the Republicans were right to protest.

But I also don’t blame the Democrats for wanting to just stay in remote-committee mode and not return to Springfield during the coming weeks while this surge blows over if this gamesmanship is going to be a habit.