Does Aurora Mayor Irvin Have the Financial Leverage Necessary to Battle Pritzker? 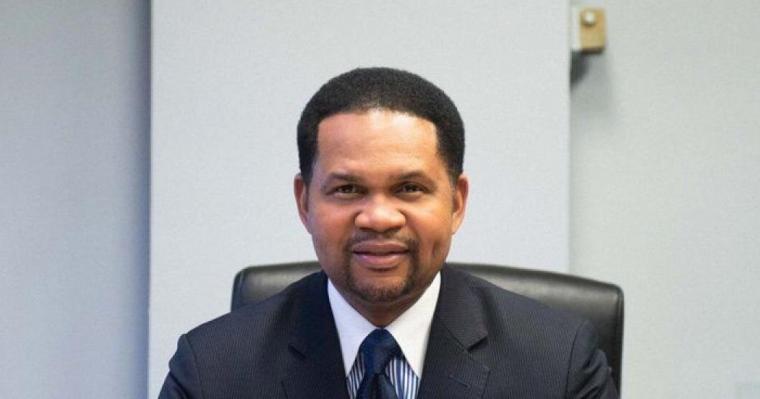 Richard Irvin is a Republican. Period.

Irvin might not be enough of a Republican for the purists. And Democrats might want to weaken Irvin in the Republican primary for governor by pointing to some of the nice things he’s said about Democrats (including the governor) over the years. But Richard Irvin is still a Republican.

I’ve covered and watched the Aurora mayor for years and it’s always been obvious to me that he’s a Republican.

If he was a Democrat, why would then-US Senator Barack Obama, Senator Dick Durbin, Senator Tammy Duckworth, and then-House Speaker Michael Madigan all campaign against a Black candidate over the years and instead work to elect various white, openly-Democratic opponents? Those Democrats were trying to stop Irvin from gaining any kind of foothold because they all knew he was talented enough that he could eventually do something really damaging to their party, like running for governor as a Republican with plenty of cash to spend. Oops.

Maybe he’s not a pure Republican for gubernatorial candidates like Senator Darren Bailey, who took a Democratic primary ballot in 2008; or Jesse Sullivan, who appeared to back Obama in 2008; or Gary Rabine, who financially supported Alderman Ed Burke and his ward organization. But if somebody tells you for two decades that they’re a Republican while fending off numerous, well-funded, high-profile Democratic attacks, I’d believe them.

And while I’m at it, Governor JB Pritzker needs to stop helping and enabling the far-right wing of the GOP in this state. No way would Jeanne Ives have given Governor Bruce Rauner such a run for his money in the 2018 Republican primary had it not been for the generous intervention of the Democratic Governors Association (funded by Pritzker) on Ives’ behalf.

The governor regularly bemoans the fact that Republicans here are too tied to Donald Trump and Bruce Rauner and that they don’t want to come to the table and negotiate. Yet, he seems fully prepared to unsubtly support the ultra-right Republican Darren Bailey.

I get that Pritzker doesn’t want to have to face someone backed by Ken Griffin, who is worth almost ten times what Pritzker is. But if he wants to stamp out the far right, then don’t fund it.

I also get that Pritzker and pretty much everyone else have good reasons to suspect that Irvin won’t be his own man. Irvin could very well turn out to be a wholly-owned subsidiary of the billionaire Griffin, who once said that rich people have “insufficient influence” over politics in this country. Irvin should definitely have to answer for that on a constant basis. Not to mention that almost his entire campaign team elected Bruce Rauner in the first place. Who are they bringing us now?

Irvin should also expect to get a much-closer once-over than any of the other announced Republicans have received. Hardly anybody has so far taken any of the other Republican hopefuls seriously. The election would effectively end on primary day, so why even bother vetting them?

Irvin, though, is the opposite of that. He may not make it through the primary, but if he does win, he has a shot at giving Pritzker a run for his money. And so, he will likely be vetted much more closely.

And how can Irvin win the primary? Griffin’s money, for one. He also threw around some buzzwords in his kickoff video about children being “indoctrinated” and how “All lives matter” and crime is skyrocketing, and the state is broke, and all those other things written by Griffin’s people. Much of it seemed out of place because that’s not the Richard Irvin we’ve seen over the years. But every consultant’s dream candidate is one who says and does whatever he’s told.

Slightly more than half the Republican primary electorate lives in Downstate, but former Governor Jim Edgar pointed out to me that if you count the exurban counties within the Chicago media market, that’s most of the primary vote. Even so, it’s still an uphill climb.

It’s also past time for Ken Griffin to publicly account for the tens of millions of dollars he’s spent on campaigns here. Whatever else you can say about the billionaire Pritzker, he (and the self-funding Rauner before him) regularly takes questions from reporters on whatever subjects they want to talk about. Griffin’s money defeated a Supreme Court justice and killed a graduated-income tax, and he is now reportedly trying to elect a governor and several others without once ever having the guts to submit himself to public questions. That’s the opposite of democratic.