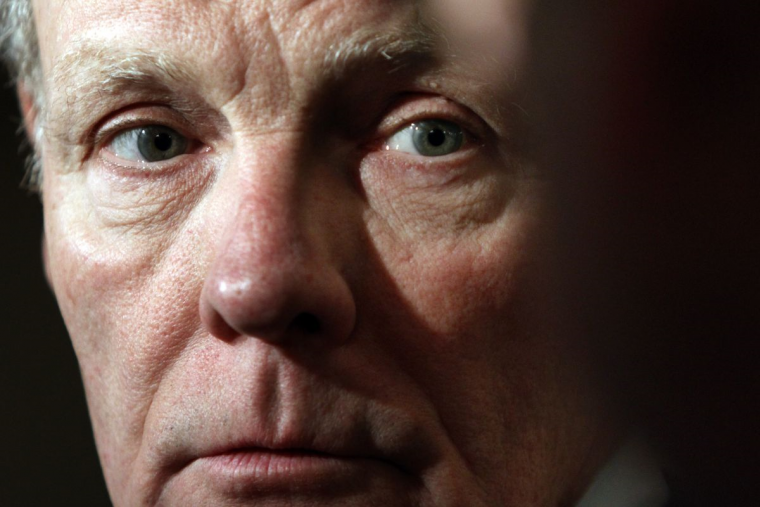 And, yet, Madigan himself was not charged, although he was finally served with federal subpoenas the same day ComEd's "deferred prosecution agreement" with the feds was announced.

If it wasn't clear before (and it should've been), it's completely obvious now that the US Attorney for the Northern District John Lausch wants to take down the longest-serving House Speaker in history.

But first, the prosecutor may need some folks to flip on Madigan or find a paper trail that leads directly to Madigan's door.

Right now, the federal government has recordings or witness accounts of people close to Madigan demanding or at least soliciting favors on the speaker's behalf — everything from internships in Madigan's ward to a ComEd corporate board seat for a Madigan pal.

However, as former federal prosecutor and 2018 Democratic attorney-general candidate and cable-TV legal analyst Renato Mariotti wrote on Twitter: "proving that ComEd was involved in a scheme to bribe Madigan is different than proving that Madigan knowingly participated in the scheme."

Some of the folks close to Madigan may never flip. Mike McClain, Madigan's closest confidante for decades and ComEd's former top lobbyist/consultant, indicated to WBEZ that he won't ever cooperate and, knowing him as I have over the years, I tend to believe him.

One Madigan associate was allegedly paid millions by ComEd to hire Madigan's pals, who did little to no work. A law-firm close to Madigan saw its billable hours reduced by ComEd and Madigan's people allegedly put the arm on the company to make the firm whole.

As for Madigan, his office claimed in a statement that he has never asked anyone to hire a no-show worker, nor did he ever "expect to provide anything to a prospective employer if it should choose to hire a person he recommended."

"He has never made a legislative decision with improper motives and has engaged in no wrongdoing here," the statement claimed.

ComEd got some truly huge bills passed while it was providing all that largesse to Madigan's organization, but someone telling the company a request was for Madigan is different than proving Madigan ordered it to happen.

Even so, the depth and breadth of Madigan's apparent influence over ComEd was spectacular, and the lengths to which the company would go to pass its legislation through Madigan's House was mind-boggling. I mean, who gives up a corporate board seat like that unless they badly needed something done and figured it would work?

Governor JB Pritzker quickly announced that Madigan should resign if the allegations were true. But that didn't prompt much of an outpouring by Madigan's House Democratic members.

I reached out to three dozen of Madigan's 73 members to ask for comment. Most didn't respond. Some declined to talk. A few issued non-committal statements.

But two did follow Pritzker's line about what should happen next.

“These allegations are very serious and we must be consistent in our efforts to respect the public trust that is given to us by our residents and the people of Illinois,” Representative Stephanie Kifowit (D-Oswego) told me. “If the allegations are true, then he must be held to the same standard we have held other former elected officials in our chamber and resign.”

“The conduct alleged is outrageous, and comes at the end of a long chain of unacceptable breaches of the public trust not unlike the pattern of ‘lather, rinse, repeat’ I referenced a few years ago in discussing the allegations of sexual harassment in his office,” said Representative Kelly Cassidy (D-Chicago) about Madigan. “I agree with the Governor. If any of these allegations are true and Speaker Madigan or those closest to him are involved, then he must resign.”

But it will take more than two angry members to force Madigan out without a federal indictment.

Keep an eye on the growing ranks of young, progressive House Democrats. They held their fire the day this all came out, but they don't rely on Madigan's campaign or patronage help like many of his suburban, downstate, and older members do. If they do ever break against him, things could start changing in a hurry.