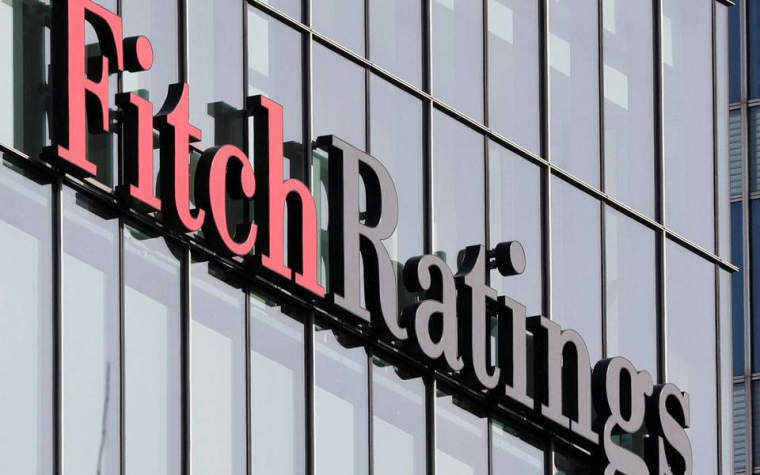 As I write this, two of the three national credit-rating agencies have upgraded the State of Illinois’ rating in a week’s time. And the only remaining hold-out owes us one. Big time.

As you know, Moody’s Investors Service upgraded its Illinois rating by a notch in late June and S&P Global Ratings followed suit on July 8. Fitch Ratings is the only one left.

Back in April of 2020, when the pandemic was gripping the world, Fitch downgraded Illinois’ credit rating — the only credit-downgrade Illinois has received since Bruce Rauner’s days as governor.

Just a month before, Moody’s and S&P, which had both lowered the state’s credit rating in June of 2017 (just before members of both parties in the General Assembly overrode Rauner’s tax-hike veto), revised their outlooks on Illinois from “stable” to “negative,” but didn’t actually lower the state’s rating. Fitch’s previous ratings-downgrade came in February of 2017.

“We are concerned with how the state is going to fare through what is clearly a significant economic dislocation,” a Fitch executive told Reuters in April of 2020.

At the time, the Illinois legislature was unable and unwilling to meet. The governor’s office was projecting a $7.3 billion hole in the FY2020 and FY2021 budgets and had undertaken a $1.3 billion cash-flow borrowing program. Fitch also worried that the temporary measures Illinois was taking to deal with its budget shortfall would be difficult to unwind after the pandemic passed.

Almost nobody thought that Fitch was wrong about the future back then, even though the action seemed a bit too severe. A divided Congress and a Republican president’s open hostility to certain large-state Democratic governors who were also having budget problems made for a very bad situation.

But then the federal government began the first of what turned out to be several economic and state and local government fiscal-stimulus measures. Then there was a change in the US Senate’s majority and the election of a Democratic president. Some very prudent Illinois budget moves of both increasing annual revenues and keeping spending flat all led to Illinois eventually emerging from FY21 with a budget surplus.

Indeed, state revenues for the just-concluded fiscal year (which ended June 30) finished $1.9 billion higher than the Governor’s Office of Management and Budget projected when the budget-makers were doing their business in May. The total was also $1.2 billion higher than projected in May by the legislature’s Commission on Government Forecasting and Accountability.

COGFA reported last week that, excluding borrowing, state receipts finished the fiscal year a “stunning $6.792 billion” above the previous fiscal year, which had included the long months of stay-at-home orders in response to the worldwide pandemic. Of that, net income-tax receipts were up $5.6 billion. And only $1.3 billion of that was attributed to the shift of the income tax-filing deadline from April 15 of last year (which was in Fiscal Year 2020) to July 15 of last year (Fiscal Year 2021).

But this stark number stood out to me in the COGFA report: Revenues from the state’s inheritance tax grew by 59 percent, or $167 million during Fiscal Year 2021. More than 23,000 Illinoisans have died so far during the pandemic. Notably, last month’s inheritance-tax receipts were 14 percent below the same time-frame during the previous fiscal year as the pandemic’s impact has now tapered off. May’s inheritance-tax receipts were down 7 percent and April’s were off by 37.5 percent. This year’s March receipts, however, were up 414 percent from March 2020, when the pandemic was just beginning.

As we’ve already discussed, the enormous amount of federal money pumped into the economy last year and this year contributed to the strong gains in income and sales-tax receipts here and everywhere else. The country’s mostly successful vaccination program also certainly helped, as many workers felt safe enough to return to their jobs.

But the hard truth is the state never came close to missing a bond or pension payment during the pandemic (or since the 19th Century, for that matter). Fitch’s prediction, while perhaps accurate during a time of great international crisis, proved to be false.

Mistakes can always be corrected. This one should be, too. Fitch owes us one.