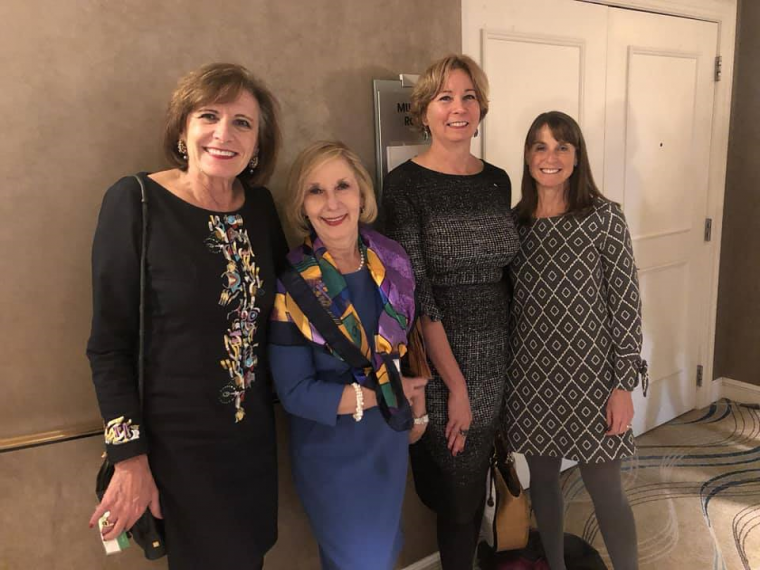 “This is what decentralized, collective leadership looks like,” declared House Speaker Chris Welch’s spokesperson Jaclyn Driscoll not long after the chamber approved the climate/energy bill on an unexpectedly lopsided 83-33 roll-call on September 9.

The vote was without a doubt a spectacular victory, especially considering the Senate was not able to put together its own package that could pass both chambers and be signed into law.

Not only did all but one House Democrat vote for the bill after starting the day miles from that point, but eleven House Republicans ended up on board even though House Republican leadership had said the day before that there was “nearly zero” support for it and only two Senate Republicans had voted for their chamber’s version.

The House Black Caucus has for years specialized in blowing up important bills in order to pry concessions loose for their constituency. So, Speaker Welch put Assistant Majority Leader Marcus Evans, an African-American South Sider, into the lead negotiator’s role after the Senate punted the issue to his chamber. And when the Black Caucus expectedly demanded more concessions, Leader Evans was able to make some changes and then convincingly explain to the caucus how Black folks were getting a decent deal.

Speaker Welch probably could’ve tried to strong-arm the climate/energy bill through the House with the absolute bare minimum of 71 votes (a three-fifths majority), and he might have been successful. Instead, Welch told Governor JB Pritzker that he had to finally come to terms with Assistant House Majority Leader Jay Hoffman, who had been relentlessly advocating for an approach that would bring the state’s two municipally-owned coal-fired electricity plants to a neutral bargaining position. Representative Hoffman was one of Governor Pritzker’s earliest supporters in the 2018 campaign, but the Metro East Democrat’s strong advocacy for coal-related jobs had put him on the outs.

Hoffman had made his pitch to Welch, but his cause was aided by House Republican Leader Jim Durkin. Welch needed votes and he asked Durkin for help but was turned down because Durkin opposed the bill. The Republican did, however, say that coal was a big issue for his caucus. At Welch’s behest, Pritzker immediately dispatched his point-person, Deputy Governor Christian Mitchell, to Hoffman’s office. The Senate Democrats claimed for months that Mitchell was the main obstacle to closing a deal, but Mitchell and Hoffman were able to fairly quickly work out an arrangement.

Assistant House Majority Leader Robyn Gabel, Welch’s third point-person on the climate/energy bill and the most liberal of the bunch, listened closely to the enviros and effectively communicated their wants, and had the political savvy to turn those wants into a doable reality. Her strong credibility also ensured that the enviros stayed in line when a deal was cut that was not close to everything the greens wanted. Leader Gabel’s role cannot be understated. This simply doesn’t happen without her.

So yeah, Driscoll was right. This was a collective win. But Welch still deserves an enormous amount of credit for masterminding this thing across the finish line. And, frankly, for all the moaning about how Mike Madigan would’ve sealed the deal earlier, I don’t think there’s any way the former House Speaker could’ve ever gotten that many votes on a bill like this. It’s a new day and a new way.

The governor, too, played his cards right in the end. As we all know, Pritzker and Senate President Don Harmon still have, um, issues, so the two men apparently couldn’t bring themselves to make a deal with one another when the bill was in the Senate. Harmon finally accepted that reality and agreed to kick the ball to the House, where Pritzker was obviously more comfortable and willing to do whatever it took to work with Welch, including taking a deal that he might possibly have rejected if it had been made by the Senate (some insist the House bill wasn’t as strong as Harmon’s best effort last month).

Also, in retrospect, it was probably a good thing for the governor that talks with the Senate broke down at the end of May. If the bill had passed back then, the entire focus would’ve been on the huge bailout for Exelon’s nuke plants. Instead, the public conversation shifted to coal and climate change, which is a far more politically advantageous spot for Pritzker.

Whatever. It’s over now. Harmon graciously accepted the terms, and we won’t have to deal with this issue again until the inevitable “cleanup” bills surface.