As Nationally, So in Illinois, Abortion Rights Carried the Vote 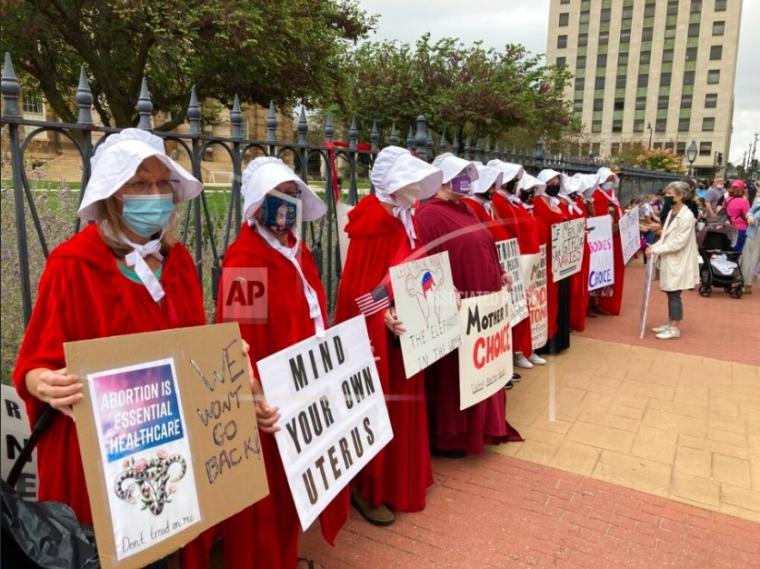 The Illinois Senate Republicans’ new leader John Curran told Capitol News Illinois the other day that there was nothing left to do on the abortion topic in Illinois.

“The reality is, what else can we do here in Illinois?” Senator Curran said. “The laws of Illinois are more weighted towards guarantees of the rights to have an abortion than any other state in the nation. There's no further to go.”

Welch will soon have more members of his party than any Speaker since the state constitution was revised to reduce the chamber’s membership by a third. He said there were a number of explanations for his caucus’ expansion, but the United State Supreme Court’s decision to overturn Roe v Wade was “monumental.”

“It changed everything,” Welch told me.  “And the Republican Party, not just here in Illinois, but across the country, is wrong on those issues. They're just wrong. Until they get it right on those issues, I think they're gonna create opportunity for us to continue to expand.”

Welch said he’s never seen Democratic numbers like this before, calling the onetime Republican bastion of DuPage County “BluePage.” The county, he said, is “one of those areas where our message resonates more than the Republican Party,” and predicted the GOP would continue losing ground if they don’t change.

Most every pre-election poll claimed that voters ranked abortion low on their priority lists. Yet, the abortion issue seemed to drive voters to the polls this year. What happened?

Senate President Don Harmon told me it may have been a couple of things.

“Across the country, Democrats did about three points better than they were polling. And I think it's in part because of the way voters responded to [the repeal of Roe v Wade]. This is the first time in a long time a long-held right has been taken away in such dramatic fashion. I think that did motivate voters, but not necessarily the voters we were calling because they weren't part of the turnout model. So, I think when we unpack this, I think you're going to see some voters, younger voters, younger women in particular, but not just women, who said, ‘I'm not giving up my rights that easily and I'm going to go vote.’

“And I also suspect, and would love to prove it with the analysis of the numbers, something we saw anecdotally, going door to door, that women who would traditionally be considered Republican women weren't thinking about voting Republican because of that issue. And they might have been lying to their husbands, they might have been lying to the pollsters, but they weren't lying once they got inside the voting booth.”

To sum up, Harmon said, “I think voters we didn't think were going to turn out, turned out. And I think that voters who would traditionally vote for Republican candidates turned out and said ‘I've had enough of this nonsense. I'm going to vote for a Democrat, or I'm certainly not going to vote for the crazy Republicans’ and skipped a race.”

The newly-chosen leader of the powerful and successful pro-choice group Personal PAC told me she would “absolutely” work with legislative Republicans to recruit pro-choice candidates.

However, Sarah Garza Resnick told me it was “too early to tell,” when asked if she expected the Republicans to work with her. “But I think that any smart political strategist would need to read the tea leaves of what is going on and what the voters are sending a very clear message on. And if you want to stay relevant and get the other important issues that you care about discussed, then I think it would make sense to recruit and run pro-choice Republicans.”

Garza Resnick stressed that she hasn’t yet had a chance to talk with all other stakeholders about a possible constitutional amendment.

So considering all that, “codifying on the constitutional level would make sense,” Garza Resnick said.