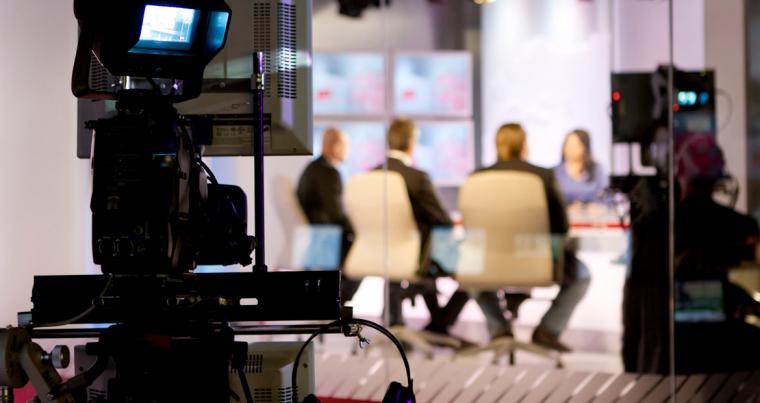 Behavior modification is not new. It is a bona-fide behavior science with decades of research, refinement, and deployment throughout our socioeconomic sectors, both public and private, to advance revenues and profits, but more importantly to implement control with relative predictability.

Any interested viewer can analyze media’s participation in nudging by surfing channels each hour and noting the headlines. They are nearly identical in theme, just packaged differently according to the patronage. For example, liberal-leaning MSNBC and CNN recently aired stories on Trump’s collusion with Russia as a foregone conclusion, speculating on means, motives, and potential consequences, while conservative-leaning Fox simultaneously aired the same story of Russia collusion, instead attempting to debunk the liberal narratives that support such collusion. Either way, Trump colluding with Russia has continued to be one of the lead stories across the mainstream-news spectrum, nudging viewers toward some degree of acceptance of the possibility whether it is substantiated or not.

Regardless of how we feel about Trump as president, or which political party we support, reliable, fact-checked evidence as an essential part of a news story should be non-negotiable. Anything less must be disregarded as rubbish, and its authors and media outlets summarily discredited – the way it used to be when journalism was respected as the Fourth Estate, the people’s watchdog.

Guided speculation has all but replaced verified, on-site professional news reporting backed by independent fact-checking. Television news content is now composed of celebrity-styled panels and green screens. All content is delivered through the prism of politics, specifically right (conservative) versus left (liberal). It seems the only sacrosanct requirement for guided speculation is a highly partisan spin on information, laced with plentiful innuendo and little more. Endless contradictions, misstatements, and demonstrably false narratives from both sides of the aisle go unchecked in news venues, whether broadcast, cable, radio, or print.

So whose fault is that?

It is us consumers, hands down. Most of us are all too aware that partisanship in the news has gone rogue, but apparently we don’t care because we continue to tune in, then parrot what we hear as our own viewpoint without a second thought. Not only is that just sad; it is dangerous to our republic. Devotion to party over principle absolutely erodes our most important characteristics as Americans: critical thinking, healthy skepticism of government and authority, open and robust debate, problem-solving with accountability, and the capacity to navigate our diverse perspectives and differences of opinion amicably, even productively.

Guided speculation masquerading as news has one primary mission: to keep the partisan divide alive. As long as viewers continue to pick a side, Democrat or Republican, the status quo is ultimately protected. The 1 percent keeps its stranglehold on the economy via ever-increasing control of resources; career politicians continue to be re-elected in spite of their dismally poor performance; the government bureaucracy continues to grow, requiring more taxes and/or borrowing to operate; and the American people continue to play an ever-decreasing role in their own governance while still paying the freight for government activities – many that defy morality and common sense, reflecting misguided systemic priorities.

So once again, the path to civic/political empowerment is to get involved locally. There is plenty of need for watchdogs and civic participation at the local level, specifically county and city business. Honestly, if we can’t manage understanding and engagement with our local affairs, then we are delusional to believe we can be effective at the state or federal level. County and city affairs offer the best chance of learning how government works, and what our responsibilities include as residents and taxpayers to sustain America’s republic. We the people have the most important role of all because our governance is predicated on each and every one of us, on our rights as individuals. Politicians and bureaucrats govern with our consent, not the other way around. Keep this gross civic negligence up, and history will remember us as one of the most irresponsible, self-absorbed, unimaginative, lazy, and corrupted generations that ever lived. Wouldn’t that be lovely?