Turn the Recording Tape On at Scott County Board Meetings 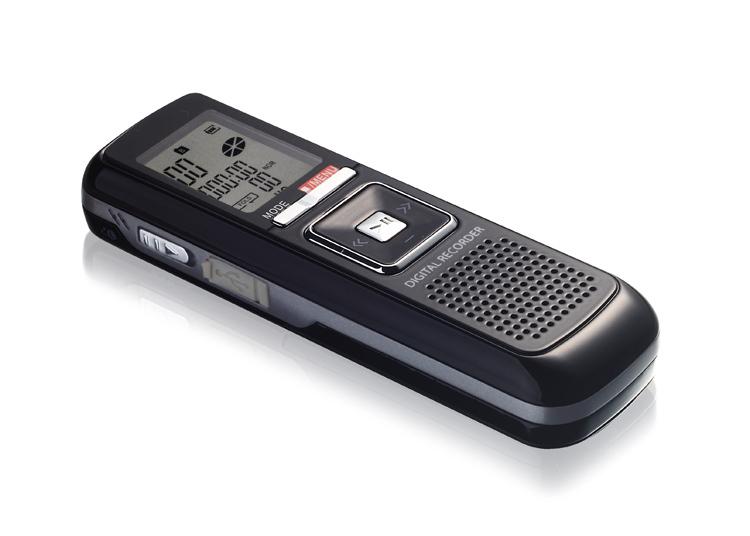 Scott County taxpayers were ill-served recently by County Supervisors Earnhardt, Knobbe, and Beck when they voted to remove language in the minutes for January 9, 2018's Committee of the Whole board meeting that reflected Auditor Moritz's public disapproval of a proposed policy change regarding departmental purchasing cards.

Moritz, whose elected role includes formally documenting and publishing the minutes of the county board committee of the whole and board meetings, stepped outside the status quo when she provided the minutes for the January 9 committee of the whole meeting which included text that showed she was on-record at that meeting, opposing the following proposed policy changes:

General Policy 11: “Purchasing” increases the departmental purchasing authority by $5,000 to account for inflation. Any purchases, contracts, or leases exceeding $15,000 will be brought to the Board of Supervisors for approval. Additionally, language was added to clarify the process for professional service agreements.

The standard operating procedure for minutes of the meetings is to only provide the public with the most stripped-down version of what happened. In Scott County, this means all that is recorded is the time the meeting started and ended, who made or seconded a motion, and how each supervisor voted on said motion. No inclusion of who was a guest speaker from the private sector or other governments, or which staff member spoke on which agenda item, or what any of the discussion around an agenda item consisted of. Some rightly claim recording tedious information is potentially burdensome. But that is often subjective at best. Meanwhile, if Scott Countians wish to have more details, the agenda and the correlating attachments are readily available at the county Web site, and the meetings (every other Tuesday at 8 a.m., and Thursday at 5 p.m.) are open to the public.

Many of us who have attended contentious meetings find the so-called minutes of the meeting thoroughly uninformative in their brevity and lack of insight into which elected officials are actually supervising, and which ones continue to rubber-stamp what staff puts before them. That is why concerned citizens and this publication have often called for the County Supervisor public meetings to be recorded as audio files and posted at the county site adjacent to the minutes.

Had the audio recording of the January 9 meeting where Auditor Moritz voiced her concerns about an important policy change been recorded, her position would be readily available for the public and other media, and as a matter of record.

Some supervisors will point to prior discussions about recording meetings, and that staff has provided recommendations that include expensive software, and hiring a new full time staffer to administer said software, that would video record and sync the agenda items with said video recording. “This is how Johnson County does it, and if we're going to record meetings, we are going to do it top-notch,” was Carol Earnhardt' evaluation of the matter, and her summary is shared by some staff.

Of course, this run-before-we-walk approach adds more cost to the taxpayers, and makes a simple solution a complex new project. More importantly, it justifies dismissing the policy as too costly and complicated. Never mind that the board is already audio recording closed sessions to tape, using the existing microphones and equipment, and that that asset can readily be leveraged to simply record an MP3 file that can be posted with each record of the meetings' minutes.

Detractors of recording meetings break out the old saw that it fosters grandstanding by both the elected officials and citizens looking for their 15 minutes of fame, wasting time and embarrassing our communities.

What's embarrassing is how ill-prepared and unengaged certain supervisors are for meetings, and how disdainfully some past supervisors have treated the public when there is the rare opportunity for the public to engage them at meetings.

The upside of simply recording the audio files is immediate and lasting accountability for how these supervisors conduct themselves doing the business of the people of Scott County. The market place of ideas and civic engagement will take care of itself with a simple audio file.

Case in point: Ms. Mortiz's comments, had they been available on an audio file, could be downloaded and reviewed by other local media and concerned citizens alike. Anyone who wants to engage their representatives about a purchasing card policy that triples the ceiling on single purchases under the guise of “inflation” (with no supporting evidence that it is actually needed) can readily get up to speed on Moritz's concerns. To that point, you can listen for yourself by going to RCReader.com/y/moritz1 and hear the County Auditor explain how the current system of checks and balances regarding purchasing cards is redundant and ineffective.

Contact your County Supervisors and demand they turn the recording tape on during the regular meetings too, and simply post the audio file for the simplest and most cost-effective measure of transparency.