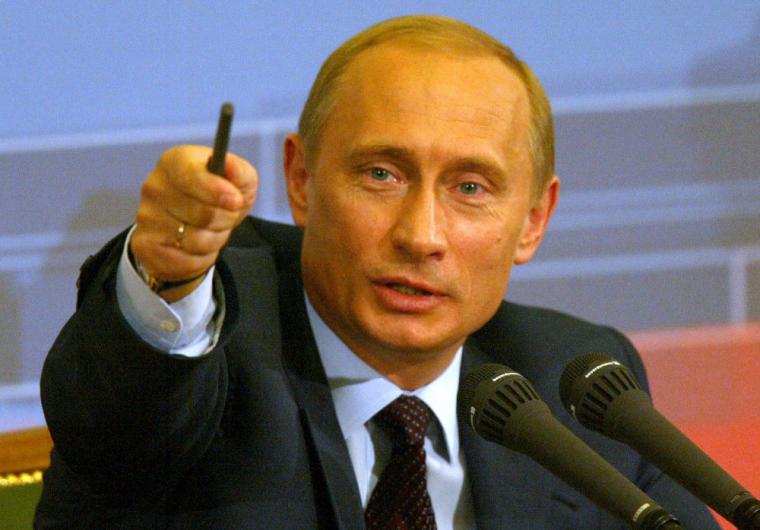 In early 2003, U.S. Secretary of State Colin Powell took the stage at the United Nations “to share with you what the United States knows about Iraq’s weapons of mass destruction.” Powell justified the impending U.S. invasion of Iraq on the claim that Saddam Hussein’s regime continued to produce and stockpile chemical and biological weapons in violation of UN resolutions. He dazzled his audience with audio recordings and surveillance photographs that he claimed constituted evidence of Iraq’s perfidy.

Two years later, Powell called the presentation a “blot” on his record, admitting that he had deceived the UN. The “weapons of mass destruction” didn’t exist. All the Saddam-era chemical weapons recovered in Iraq since 2003 are of pre-1991 manufacture with no evidence linking them to the regime since the 1991 war.

How long can we expect to wait for the National Cybersecurity & Communications Integration Center to admit that its report “GRIZZLY STEPPE – Russian Malicious Cyber Activity” – pre- hyped as providing “evidence” of Russian government interference in the 2016 U.S. presidential election – is a reprise of Powell’s UN speech?

The claim of Russian interference in the election is certainly extraordinary (“beyond what is ordinary or usual; highly unusual or exceptional or remarkable”). So is U.S. President Barack Obama’s response, including the expulsion of 35 Russian diplomats and closure of two diplomatic compounds in the U.S.

The “evidence” in the report, however, is not extraordinary. It’s not even ordinary. It’s nonexistent. The report is just a list of cyber-warfare methods accompanied by some pretty diagrams. No IP or MAC addresses. No chain of verifiable records showing suspect packets coming from, or going to, Russian machines. The report’s “evidence” for Russian government involvement is the same “evidence” we’ve been offered before: “It’s so because we say it’s so. Trust us.”

Did the Russians conduct cyber attacks for the purpose of influencing the election’s outcome? It wouldn’t surprise me, but I don’t know. You probably don’t know, either. The U.S. government continues to state it as fact while declining to prove it.

It seems silly to go to these lengths for no higher purpose than to shift blame away from the Democratic party and Hillary Clinton for their poor nomination decision-making and her mediocre campaign. And dangerous to do so at the risk of further queering already tense U.S. relations with a nuclear power.