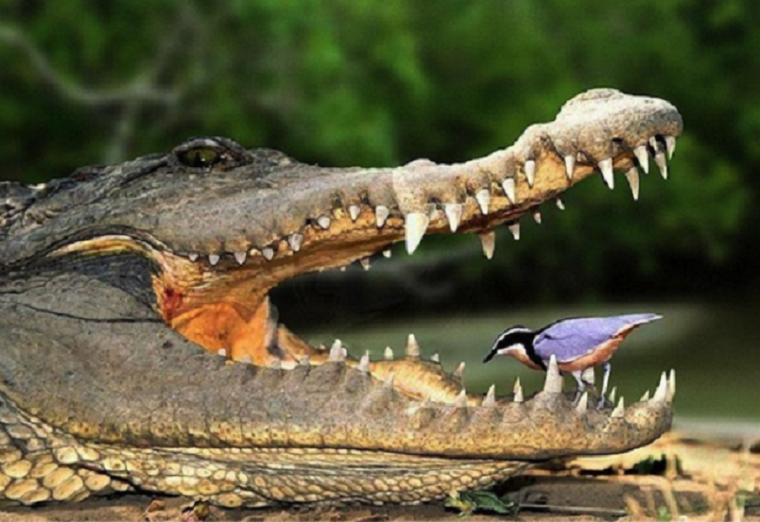 Most state legislators don't have to worry about next year's general election. The combination of gerrymandering and the simple fact that many of the state's regions are dominated by one party or the other pretty much guarantees that all but a handful of incumbents will sail through on the November ballot.

But first, they have to survive the primary season. A Chicago Democrat has to worry about March 17, 2020 infinitely more than November 3. The same goes for most Downstate Republicans.

And the most vulnerable of those are newbies who've taken controversial votes. Representative Mark Kalish (D-Chicago) was appointed to his seat in January and then flip-flopped on the abortion issue and voted against the Reproductive Health Act, making him one of the most vulnerable House Democrats.

Other freshmen have other issues. Appointed Representative Cam Buckner (D-Chicago) got pulled over in Springfield for allegedly driving while intoxicated — and there's video.

Smart incumbents are out walking precincts every day and attending some events. The Democrats also have legislative accomplishments they can highlight to keep people from challenging them from their left. The RHA is just one of them; so is legalizing cannabis and cracking down on gun dealers. Republicans can use their "No" votes on those same bills to help prevent primary challenges.

But there are other ways to fend off intra-party opposition.

Representative Terri Bryant (R-Murphysboro), for instance, voted to increase the motor-fuel tax and related license fees in May to fund the capital bill. Despite the vast number of benefits that new roads and bridges will bring to her district, voting with the super-majority Democrats to jack up the gas tax isn't gonna make her a lot of friends on the right.

So, when a controversy erupted in Representative Bryant's region over Governor JB Pritzker’s cancellation of the scheduled performance of a band called Confederate Railroad at the Du Quoin State Fair, she defended southern "culture" and demanded that Snoop Dogg's Illinois State Fair performance also be canceled because of an album cover photo portraying an American flag-draped body with a "Trump" toe-tag and the caption "Make America Crip Again."

President Trump won Representative Bryant's district by 28 points in 2016. It's not uncommon to see Confederate flag decals on cars and trucks in Bryant's deep southern Illinois district. It's distasteful to say, but this was a no-brainer for Representative Bryant. She'd much rather her constituents be focused on this "issue" than tax hikes, particularly during the summer months when folks decide whether to run in the primary. That band's cancellation was a campaign gift and she should send the governor a thank-you card.

Representative Chris Miller (R-Oakland) and most of what's known as the far-right Eastern Bloc were elected for the first time last year. It's almost impossible to attack them on their right flanks because they all hewed to a solidly far-right line — there's just no room over there. But it's easy to get lost in the shuffle, so organizing rallies around the "issue" of kicking Chicago out of Illinois helps Representative Miller and the rest stand out.

When Representative Miller tried picking an online fight with Representative Bryant and House Republican Leader Jim Durkin over the gas-tax hike and subsequently lost his House public-relations staffer, he elevated his profile even more and helped solidify his reputation as somebody who stands up for southern Illinois values, as he defines them. Frankly, I'm a little surprised that other Eastern Bloc members haven't yet pulled the same stunt. It sure "worked" for Representative Miller, who might want to send Leader Durkin a bowl of fruit in thanks.

The right wing is fond of calling stuff like this "virtue signaling." And while they use the term mainly as a slam on the left wing, they also engage in it just about all the time. Some feel the need to prove they are "pure," so they do stuff like post stupid Facebook memes about the "Jihad Squad" (last Monday's controversy), or, on the other wing, compare the Ku Klux Klan to President Trump (last Tuesday's controversy). While it's fine sport to watch them stumble all over themselves after being outed for their ridiculousness, it's also important to remember that this often serves a purpose: Riling up and unifying the base ahead of primary season.

Candidates can start circulating nominating petitions in 42 days. Prepare yourself for more of this stuff. There's just no getting around it.

Representative Miller and other Eastern Bloc members just announced they're hosting an Effingham concert by, you guessed it, Confederate Railroad.