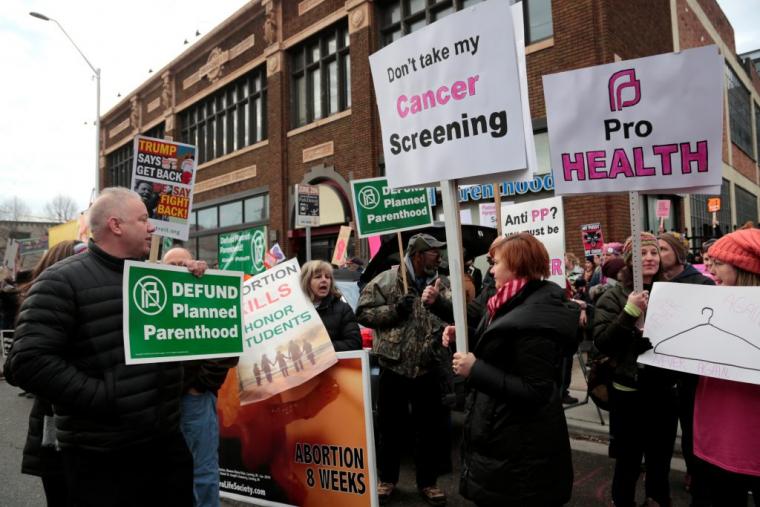 As I’ve been telling my newsletter subscribers for several weeks now, talks began in mid-May about a possible special state legislative session to address the abortion issue.

Governor JB Pritzker, Senate President Don Harmon, and House Speaker Chris Welch had some brief chats about bringing legislators back to town back then. Illinois is already an abortion-rights oasis in the region, but the Democratic leadership wants to do more, so they talked about possibly having the legislature submit a constitutional amendment for voter-approval in November to protect abortion rights. They also talked about passing some additional legislation that would, for instance, make sure abortion providers are protected from retaliatory action by other states (like revoking licenses, for instance).

Democratic state Senators then met privately about the issue and their leadership eventually decided to wait until they saw what exactly the US Supreme Court did about the topic.

Then, in mid-June, as the deadline for the US Supreme Court was fast approaching to issue its ruling on overturning Roe v Wade, Democratic Senators were again surveyed on when they could come to Springfield for a special session. The following week, just ahead of the Supreme Court’s striking down the decades-old precedent, House members were polled. Governor Pritzker announced that he’d call a special session the day the high court finally acted.

As I write this, Senate Democrats have been advised to keep open July 6 and 7 as possible return dates.

So what will they do?

Planned Parenthood of Illinois has a list of demands that is worth looking at as a possible roadmap. The group’s political arm, Planned Parenthood Illinois Action, recently told its supporters that abortion rights are “meaningless without the resources to access abortion,” and their list reflects that belief.

For instance, they want the state legislature to allow nurse practitioners to provide “early abortion procedures.”  According to the group, doing so “would quickly expand the pool of qualified providers.”

The group also wants to streamline the process for “out-of-state health-care professionals to be licensed and credentialed in Illinois,” to help increase the number of abortion providers. Pritzker said on the “Meet the Press Now” program that perhaps as many as 30,000 people a year will travel to Illinois to receive an abortion, which is up from 10,000 last year.

Despite campaign claims by several House and Senate Democratic legislators that the General Assembly “fully funded” Planned Parenthood earlier this year, the group wants a lot more state money spent on things like helping providers to “build capacity” in existing and new locations.

Planned Parenthood also wants the legislature to provide funding for “practical and logistical support for patients who face barriers to access because they have to travel,” calling the money “essential to ensuring that people can access abortion.”

Pritzker told reporters last week that the state doesn’t “provide direct subsidies to people coming from other states,” saying folks who come from other states “benefit from the capacity building that we do, from support that we provide to providers.”

The idea of subsidizing travel and even temporary housing for out-of-staters could be a tough sell in the General Assembly, even among many pro-choice Democrats. But I was told by the governor’s office that nothing is yet off the table.

Something that Planned Parenthood hasn’t asked for but is being actively discussed is a non-binding statewide referendum on the topic this November, now that it’s too late to put a constitutional amendment on the ballot. The question could be as simple as asking voters if they want a constitutional amendment to protect reproductive rights. It would have the benefit of helping Democrats drive voter turn-out.

But Planned Parenthood issued several warnings last week that made clear it wanted more than a few feel-good measures, including an official telling a St Louis Post-Dispatch reporter that if the governor “wants to join the ranks of other haven states that are truly protecting access and putting money behind that promise, then [funding] is a critical component of that work.”

In other words, political moves and simple changes to state law will not be enough for Planned Parenthood. And so the Democrats have now somehow found themselves looking at a potential political minefield during the special session instead of what they likely thought would be a quick and easy lay-up.