While Form Has Changed, Function of Paying for Political Access Has Not in Illinois 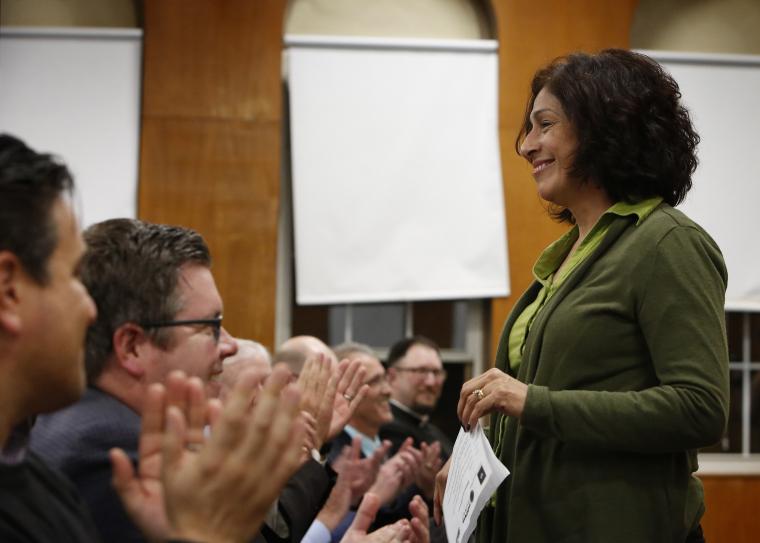 For the past few months, most legislative incumbents and challengers have abandoned fundraising. The global pandemic, accompanied by an international economic crash, made the idea of raising campaign money seem crass, inappropriate, and even dangerous.

Eventually, some folks began hosting online fundraisers. It's an election year, after all, and elections cost money. So, for a price, contributors could pay for a password to attend "Zoom" events and support their candidates of choice.

Several candidates also began dialing for dollars. But April was not a good month for campaigns. $2.87 million in A-1 reports (contributions of $1,000 or over) were filed in April. That's about a third of the $7.7 million reported in April of 2016, a similar election cycle.

June's A-1s were showing $1.8 million on June 18, which is well below the $8.2 million reported during the same period four years ago.

If all goes well, the governor's reopening plan will allow for gatherings of up to 50 people (far more than the current 10) starting June 26, and some politicos are taking advantage.

Representative Lisa Hernandez (D-Cicero) hosts an annual golf outing to mark her birthday. This year's fundraiser is tentatively scheduled for July 28 at Gleneagles Country Club in Lemont. Tickets range from $750 for a foursome to $5,000 for a "platinum sponsorship."

"We're not doing anything inside," Representative Hernandez told me. She said she usually has a dinner during what had been an all-day event, but not this year. She'll still have a margarita tent set up at the 9th hole and food will be available, but nothing inside.

The Pritzker administration released detailed Phase 3 golfing guidelines in late May, which, among other things, permitted foursomes and restricted golf carts to just one person unless riders were from the same household. Phase 4 golfing guidelines had not yet been issued when I spoke with Hernandez, and she said she'll need to wait until that happens before she can finalize her preparations.

Representative Hernandez will not be the first legislator to hold an in-person fundraising event since the crisis began.

I checked around and it looks like Representative Ryan Spain (R-Peoria) might be the first to try to go back to in-person fundraising. Spain's golf outing is scheduled for July 13, according to the House Republican Organization.

"All CDC social distancing guidelines will be strictly followed," reads the Brady event invite. Tickets, ranging in price from $250 to $10,000, will therefore be limited, the invite notes.

But will people show up? Hernandez, for one, says she's not worried if people decide not to come. "If it's a small group, it's small," she said. "It's OK." Hernandez has no general election opponent. Money is tight so her event may well be on the small side.

Outdoor events like the one Hernandez is planning are undoubtedly much safer than indoor events. And wearing masks really does work to halt the spread of COVID-19. Hospitalizations are a 2-3 week lagging indicator, and three weeks after the massive civil-rights protests began, Illinois hospitalizations were actually declining. That's probably because most protesters wore face-coverings.

But make no mistake, there is real risk here, albeit relatively small for outdoor gatherings. If somebody catches the virus at a campaign fundraiser, the unlucky candidate is gonna be in for some absolutely horrible publicity.

The state has pushed the virus curve down so low that the risks of overrunning our hospitals with sick patients are no longer immediately dire. So, go for it if you want.

Just please be careful out there. You cannot possibly raise enough money to overcome the negative publicity of spreading the virus (and possibly killing people) at your event. Strictly police your fundraiser to make sure you don't wind up a casualty yourself, physically and/or politically. It just ain't worth it.