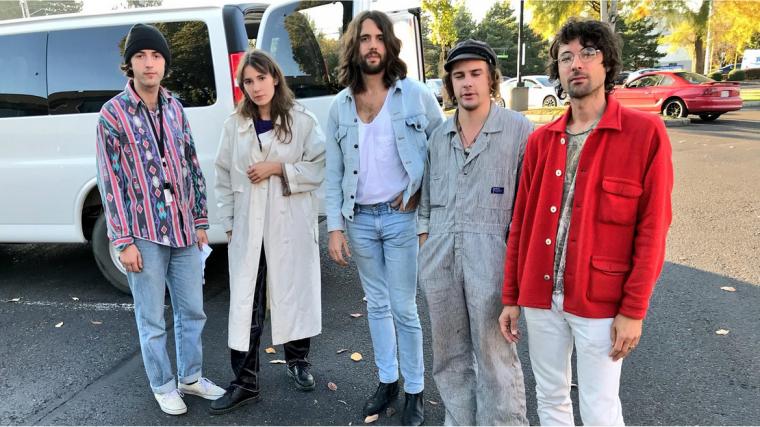 While Anemone’s lush arrangements balance a more traditional rock band layout with hi-fi spreads of synths and electronics, lead singer and songwriter Chloe Soldevilla’s voice commands our attention with floating melodies and gently whispered interludes. Her vocals bring to mind Laetitia Sadier’s austere proclamations in Stereolab, as both singers maintain total control through cascading lines and angelic long notes that hold for measures on end. Anemone’s new album Beat My Distance, released with budding U.S. indie-pop label Luminelle Records, maintains a consistently sophisticated and bright atmosphere through a program of distinct psych-pop jams that never wear out their welcome even as they occasionally stretch past the five-minute mark. Album highlight “Sunshine (Back to the Start)” benefits from highlighting a thick bass line and tightly syncopated drum loops that push the track closer into chillwave and hip-hop-adjacent territories. The song seals the deal when the beat drops and layered guitar chords shift to the forefront against an oasis of Soldevilla’s vocal hooks. As the band inches closer to tropical tonalities and beach party pop, the whole composite evokes long forgotten but recently re-celebrated French/Belgian pop ensemble Antena. Both bands lock into repetitive grooves that swirl and subtly complicate behind their singers’ hypnotizing leads, and deepen their arrangements with synth textures and one-off flourishes of electronic input. 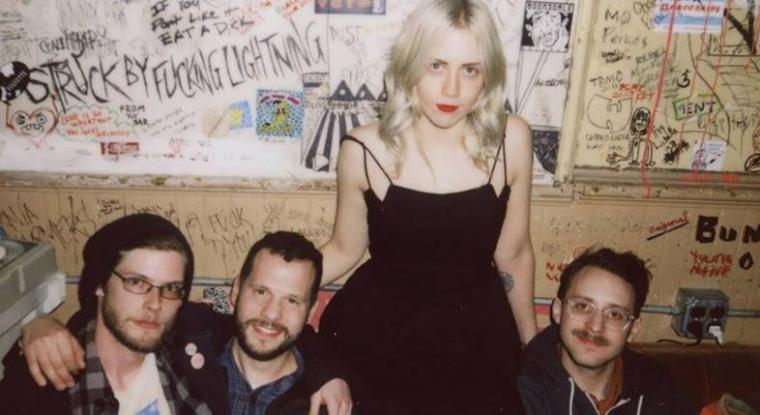 Annalibera complements Anemone’s sound with its dreamy pop that drifts in the form of blurry, shoegaze guitar washes and organ backdrops that land not far from the Mazzy Star school of torch-song beauty. While the album Opia from 2018 hits its best moments when the band slows down and sinks into more meditative moods, as on opener “Imprints” and the languid “I <3 You Moon,” Annalibera devote equal time to more clean-toned, soulful songwriting that presents lead singer Anna’s voice up close and personal in the mix. She proves herself just as capable of reverb-soaked vocalization akin to My Bloody Valentine’s Bilinda Butcher and straight up R&B-core belting accompanied by more conventional piano and guitar tones. The album’s most surprising moment comes with its title track, which amps up the fuzz factor and rockets forward over a martial snare beat and tremolo-picked, atonal guitar lines in vein of Sonic Youth.

Anemone and Annalibera play their March 29 sets at 9 p.m. with DJ Need a Stack spinning tunes throughout the night, admission is $8-12, and more information is available by calling (309)200-0978 or visiting RozzTox.com.