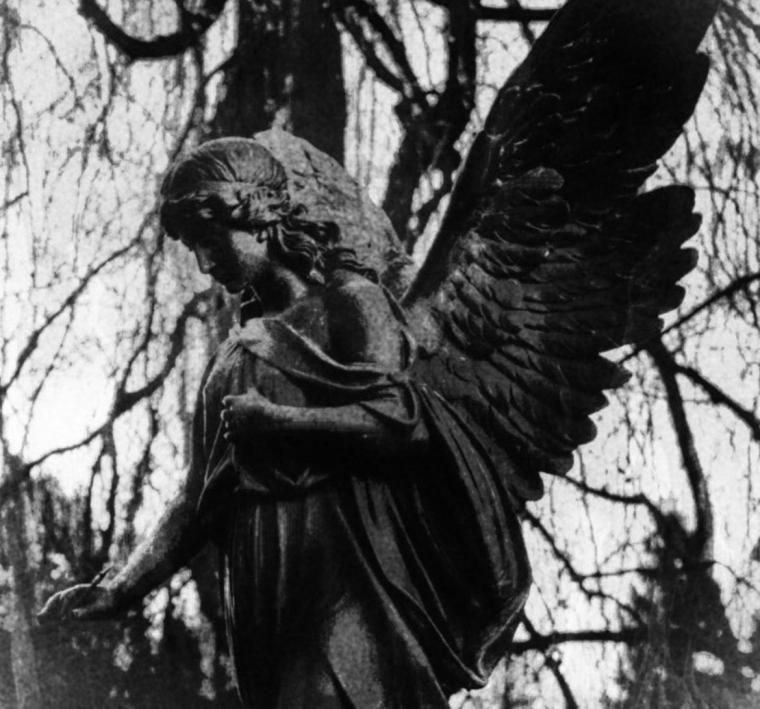 Once again, thanks to Bandcamp’s region-based search, I've happened upon an inexplicable pocket of highly technical metal nestled somewhere along the riverbanks of the Mississippi, this time courtesy of Davenport-based shredder Austin Korth. His catalog currently stands at a slim four songs on the platform, including a confident cover of Simple Mind’s '80s synth-pop classic “Don’t You (Forget About Me)” and an absolutely lovely, pastoral instrumental called “Growing” built around warm acoustic-guitar finger-picking, hand percussion, and memorable piano melodies. If the material he has here is any indicator, his self-proclaimed quest to "play and record as much music as possible" (as per his Bandcamp bio) shows plenty of promise for idiosyncratic Quad Cities home recording.

The aforementioned technical metal shreddery appears in his most recent drop, April’s Death March x Pestilence, which serves as an introductory 7” of sorts to the heavier side of his work. The two titular tracks here both speed through a winding sequence of heavy riffing, expertly programmed electronic drums, and nice touches of orchestral voices and spoken word samples. The blistering percussion patterns align the music in one sense with drum machine-based grindcore projects such as Agoraphobic Nosebleed, who harness the power of virtual instrumentation to create drum performances that would potentially be beyond the realm of physical possibility for their composers.

“Pestilence” amps up the grindcore factor with its Pig Destroyer-like spoken-word samples that seem to fit into some kind of dark liturgical theme, but the track itself shines by virtue of Korth’s contrasting guitar lines. One guitar sits in the lower register, bashing out a trudging series of molasses riffs, while the other hangs at the top of the mix with peals of pinch harmonic noise and atonal skronkery. When he once again lets the drums cut out behind the buzz-saw riffs, the track opens up into a darker, subtler atmosphere that highlights the intricacies of his guitar writing. With these kind of chops on the six-string and the drum programming, it seems like Korth could crank out a killer album of progressive technical death/black/grind-metal if you gave him enough time to work his way through it.