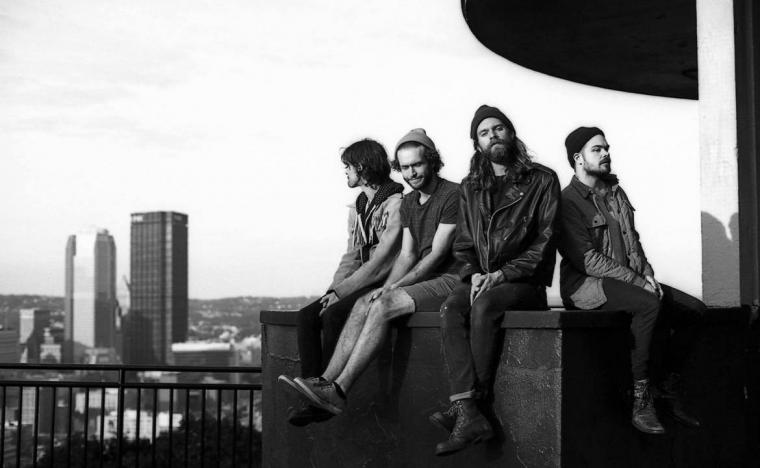 Cave Light bills itself as a “reverse alt-country” band that manifests in practice as a busy combo of math-rock guitar interplay, emo-indebted vocal styles, and a dose of twangy country tonality. All this carries a twitchy energy and sense of soft experimentalism that might explain the “reverse” label. The two songs that appear on their half of a split EP that landed in February contain enough dynamic riffs and rapid shifts in mood to demonstrate that the band takes the real estate of their compositions seriously. “Uptick” sounds like a Crazy Horse track played 30 BPM faster than intended, as crunchy guitar lines zig zag and push against each other over a tumbling drum performance in the vein of Don Cabellero’s Damon Che. The band isn’t afraid to let the momentum strategically crumble, as ramshackle rubato interludes and a segue into an airy, post-rock B section manage to shift the emotional arc far enough away from the starting point of the track to paint out a compelling narrative trajectory. 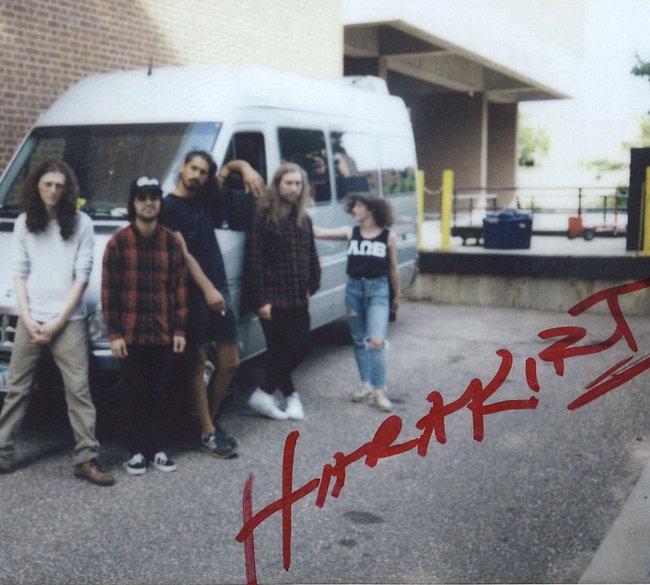 Harakiri drapes its strain of “'70s-inspired pop” and “prog psychedelia” in tripped out collage-album art whose vivid color palettes and willfully rough edges hint at the sounds they accompany. This visual aesthetic, coupled with the presence of the band’s music on cassette tape, hearkens back to the early-2000s DIY noise/ambient scene spearheaded by artists such as Emeralds and Wolf Eyes, where hand-crafted collage artwork and small batches of tapes spread among friends were the norm. Harakiri’s most recent release Alchemy Choir skirts closer to the likes of Tame Impala or Veckatimest-era Grizzly Bear than any more out-there avant inclinations, but the band’s winding tracks manage to cram in a surprising amount of harmonic variation and juxtaposed ideas. Layered vocal lines rise over keyboard textures that vary from ? & the Mysterians-core organ tones to more drippy, washed-out synth voices. Twin guitar arrangements jump between stylistic templates at a rapid clip, from fuzz-distorted licks to bright pop chords to more exploratory passages drenched in delay and reverb. Clearly the band has attempted to shoehorn a wide array of influences and genre touchstones into their dense tracks, but the result never feels overloaded, or, worse, eclectic for the simple sake of declaring oneself “eclectic” on a website bio.

Cave Light and Harakiri play Rozz-Tox on March 20 with sets by Condor & Jaybird and Bold Little Airwave, admission to the 8 p.m. show is $5-10, and more information is available by calling (309)200-0978 or visiting RozzTox.com.