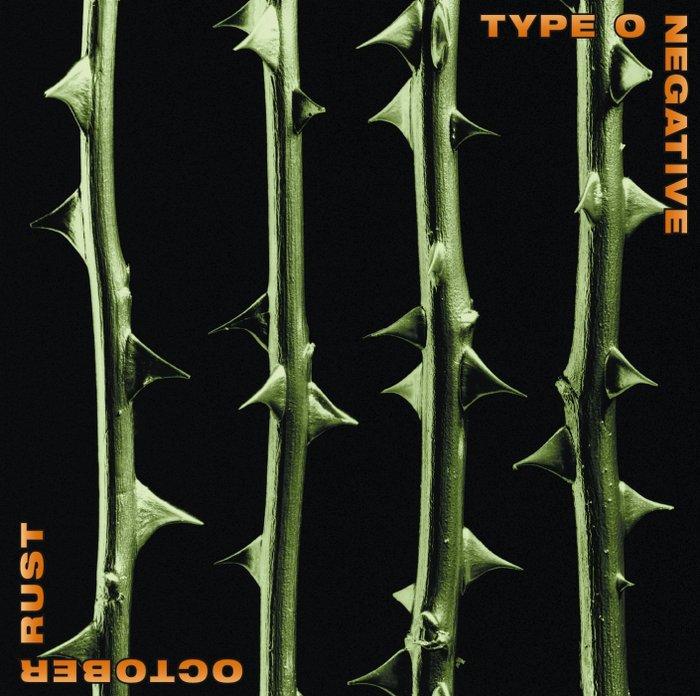 Pumped at us over mall speakers in the distance, emanating from the family stereo rig at a volume soft enough to not mask conversation but loud enough to plant its tendrils in your brain, contained in every commercial that hits as you binge watch your favorite shows on that non-premium streaming subscription – come December, as much as we’d like to, we can’t escape the treacly tones of Christmas music. Even those who have no connection to the Christian context of the holiday can’t shake it, as the music’s presence in consumer culture cares nothing for the baby Jesus in his manger. Those who view Christmas through a religious lens might wonder, “What does this drummer boy have to do with anything? Was that kid really there?” Naw, I don’t think he was.

It’s cool, though. Sometimes the world coughs up a few Christmas-themed gems for the freaks out there – the ones looking for a not-so-Silent Night among the thorns of the wreath, the ones for whom the heralding angels have no fanfares. Let’s take a look at some Christmas tunes fit for those who can’t stand the institution of Christmas music.

What better place to start than the only Xmas anthem penned by our dearly departed goth-metal emperor Peter Steele? A man known far more for his worship of all things Halloween, Steele dropped a yuletide bomb in the middle of his magnum opus, Type O Negative’s October Rust (1996) that captured his unbridled disdain for Christmas. His holiday is marred by tragic deaths in the family and wallowing in human suffering. Real fun stuff here. Steele drowns himself in red wine, laments the absence of his deceased loved ones, and just wants to black out and forget it all. The song blasts through huge doom-metal chords, but the specter of the winter holidays remains in trumpet fanfares blaring out a disfigured rendition of “God Rest Ye Merry Gentleman.” Mmm … pitch-black Christmas despair.

2) Captain Beefheart: “There Ain't No Santa Claus on the Evening Stage” 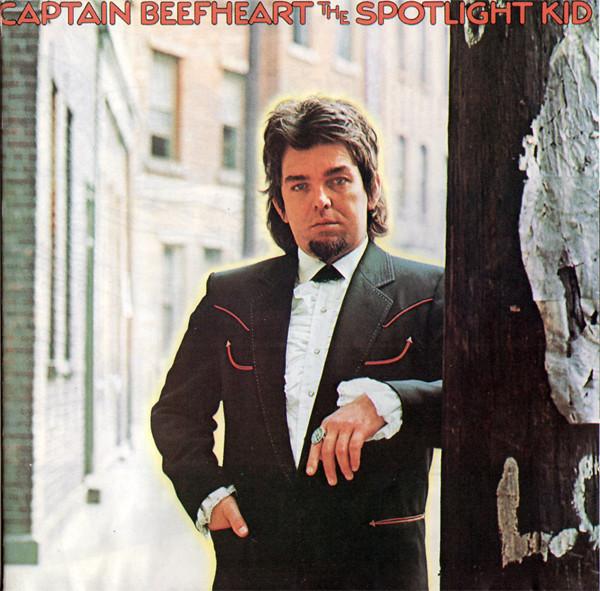 Santa ain’t there, man, avant-rock progenitor and blues deconstructionist Captain Beefheart – born Don Van Vliet – reminded us on this deep cut from his album The Spotlight Kid. Some vestige of Christmas remains here in the sad sleigh bells that rattle out every couple bars, but the main course here is Van Vliet’s low-end, molasses-toned vocals, the fried guitar riffs, and that melting harmonica that moans its woes throughout the track. “There ain’t no way to pull the curtain / and hide from hunger’s rage,” he reminds us, before he starts coughing up some bile in his wordless vocalizations. 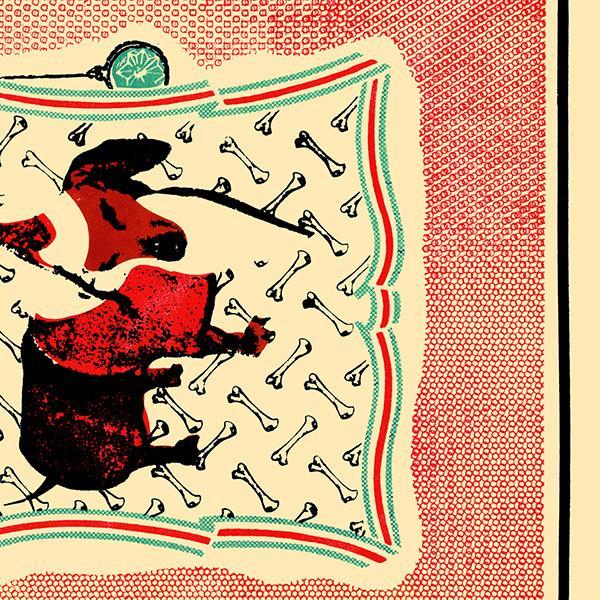 Before composing their way through one of the most confounding and boundary-pushing catalogs of grab-bag experimentation in 20th-century music, Bay Area avant gods and long-anonymous musical collective The Residents dropped their very first release in 1972 under the name “Santa Dog.” The track encapsulates many trademarks that would come to define The Residents’ music, from the skewed troll vocal styles, to the manipulation of studio techniques and tape collage practices to deconstruct pop songs into quivering mush, to the mixture of far flung styles like noise, doo-wop, post-modern classical, and rock into some unholy stew. At the center of “Santa Dog” sits that mind-altering refrain, “Santa Dog’s a Jesus fetus / There’s no presents in the future.” Luckily, we still have this jam as a present to open every December. 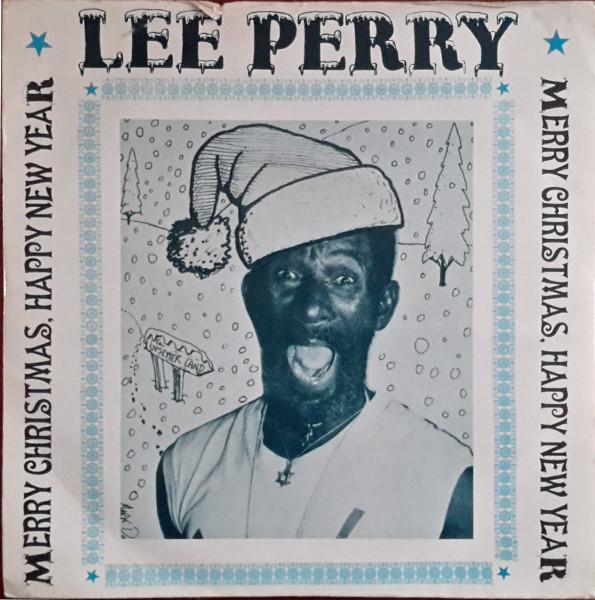 The freak king of dub reggae, Scratch Perry himself, offered us up this slab of hard-swaying Christmas cheer, with vocals mutated by disfiguring delay trails and pitch shifting. Basically devoid of any real thematic elements related to Christmas aside from the “Merry Christmas!” hook, it’s the perfect jam to sink into in your red-eyed haze and still imagine you’re a part of the season. The tight grid of the electronic drums meshes together with the wisps of melodica, the phased guitar scrapes, and the chubby bassline into some good vibes, which level up when Scratch pops in with some nice “Yeah-h-h-h”s to further lighten the mood. 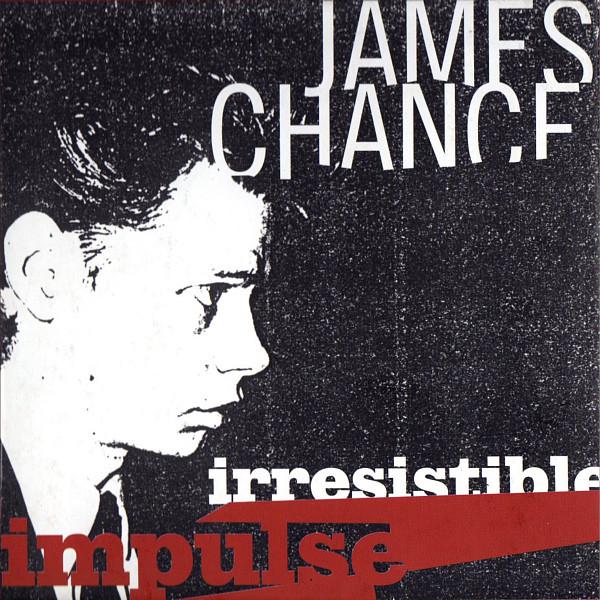 “No Wave” rock deconstructionist and general freak icon James Chance came to fame in the New York punk scene of the late 1970s with his band The Contortions, breaking every rule of conventional composition, vocal stylings, and sax playing along the way. A rare b-side presented as a part of a wide-spanning box set titled Irresistible Impulse, Mr. Chance aimed his lacerating wits at the yuletide season with “Christmas with Satan,” a 10-minute epic of atonal piano bursts, skronky sax hellfire, and Chance’s own wandering vocal monologues. The track builds into a stuttering, funky post-punk groove frosted with mutated melodies from “Walkin' in a Winter Wonderland,” “Greensleeves,” and more. He “reach[es] the gates of the inferno,” and “instead of screams [he hears] Christmas carols” – perhaps the perfect sentiment for those trapped in their own Christmas music hell.