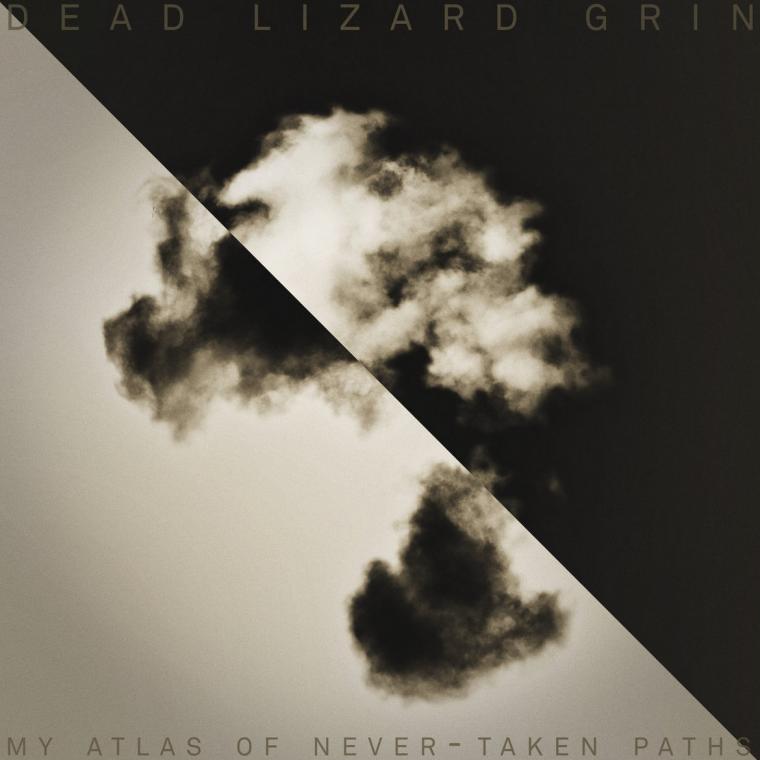 In the wake of Princess Dismal, December 2020’s album’s worth of outtakes that proved just as compelling as his typical “proper” album material, Rock Island’s resident drone kingpin and improbably prolific composer Terry Skaggs hovers back into view with a new batch of extended ambient meditations titled My Atlas of Never-Taken Paths.

The de-facto title track, “Never-Taken Path,” presents a kind of existential question in its nomenclature: Is this song the path that was never taken, and if so, isn’t it now taken? I, for one, am glad that Skaggs walked down this ghostly road, because the 26-minute epic lays out a slow-burning narrative that ranks among his most compelling work. While it barely rises above a faint murmur for its first half, the attention to detail that Skaggs brings to the sculpting of each individual synth voice stands in plain view here. His network of looping angelic pads seem to fold onto each other as they trace out ambiguous harmonic frameworks. Though the overall effect is calming, the plaintive harmonies hint at a more melancholy thematic underbelly – an effect compounded by the introduction of what sounds like a field recording of a rainstorm. A classic ambient-music maneuver that might seem cliché in less experienced hands, Skaggs nails it by making sure to escalate the synth voices behind the rain, throwing in a whirring, granular layer of pure texture to float behind it. The rain intensifies and grows larger in the mix, to the point that it becomes the central voice, and we hear every nuance of the droplets cascading onto the roof and walls around us.

While Skaggs betrays a rare bit of humor with the name of the next track, “Ambient Boyfriend,” the track itself serves as a kind of miniature manifesto of the dead lizard grin sound. Clocking in at a paltry four minutes, Skaggs manages to cram its running time full of relatively rapidly intensifying drone voices and lingering overtones, all punctuated with swells of distorted synth that crest into view and fade back into nothingness. The third and final track, “Summer’s Dandelions Sleep Beneath the Snow,” stretches out to a side-long, 18-minute run time more in step with the artist's typically extended works. The piece trades in a measure of melancholy for some semblance of hope, floating in a more major-key-adjacent harmonic zone with its processed organ tones that flicker and loop at irregular intervals. At the track’s halfway point, organ voices in a higher octave surge into view, and we drift off into the layered narrative that Skaggs has prepared for us, content to leave the real world behind for a while.