dead lizard grin, “We Are Shadows Dispersing Upon the Warm Spring Air” 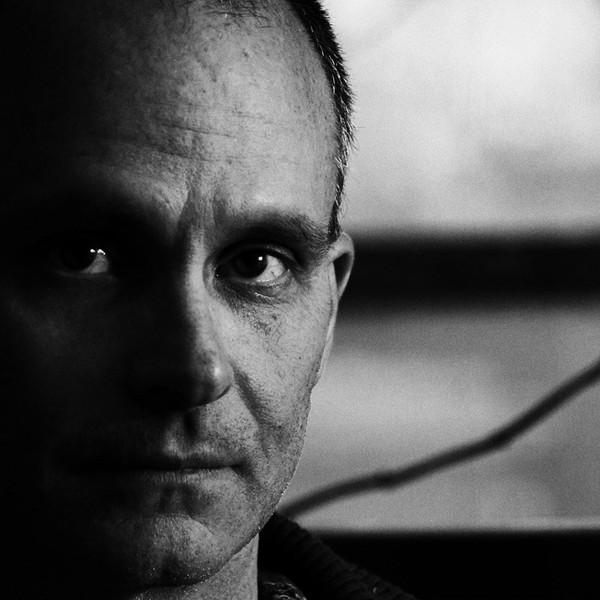 dead lizard grin (a.k.a. Terry Skaggs) follows up on his excellent April release Notes from a Temporary World with a new full-length titled We Are Shadows Dispersing Upon the Warm Spring Air. While the composer/synthesist/producer tries out a palette of tones here that remain in line with his typically zoned out and transportive drone/ambient excursions, this album finds him shifting his practice toward the twin poles of absolute formless drift and more animated, even beat-driven composition.

The title track kicks off the album with a flurry of percussive synth tones and technoid beat elements that percolate through the back of the mix, immediately establishing a contrast to the more smeared, amorphous song structures of Notes from a Temporary World. Using a tuned and filtered kick drum as a form of bass line in itself, the rhythmic backdrop never seizes control of the track, but rather sinks into a gentle and sinuous rhythm that provides a sense of forward motion for the blurry synth drone voices that come to swirl around it. 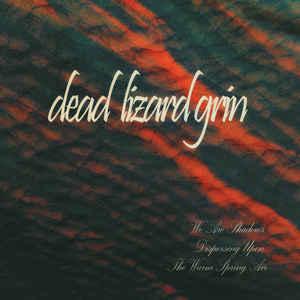 “The Failure of the Future” and “Sleep Like Ashes” both extend past the 10-minute mark and make the most of their running time to allow Skaggs’ synth work to slowly congeal and swell against a backdrop of pitch-black nothingness. Fragments of melody appear in slow motion within this haze, and the track generates additional weight with the piece-by-piece introduction of textural hums and soft layers of static.

The four tracks that constitute the rest of the album each introduce a central rhythmic element that serves as a foundation for other more arrhythmic voices to interact with. “Dream Vectors” benefits from a transfixing central synth arpeggio voice that chimes up and down the scale, made more detailed with gentle touches of overtone sculpting. “A Soundtrack For Isolation 4” makes the most of a glitched sound palette that warps each synth patch into a stuttering, quasi-melodic strand of sound, planted against warbling sine wave accents. “The Poetry of the Smokescreen” approaches a more euphoric atmosphere with its wordless vocal tones, approximating a choral arrangement that evolves in tandem with a churning, almost organ-like synth voice.