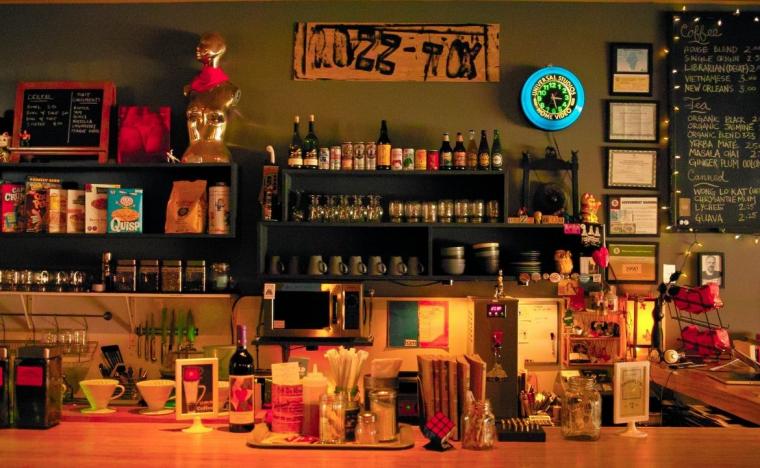 Monypeny’s resume of collaborations reads like a who’s-who of the deep-seated underground freak scene of the Pacific Northwest and beyond. He has played with Richard Bishop of the iconic post-everything pranksters Sun City Girls, and also with the ego-destroying force of nature that is guitarist Bill Orcutt. He has recorded with the idiosyncratic sax/reed/voice mangler and Indonesian music maverick Arrington de Dionyso, and served as a founding member of desert psych rock jammers Oaxacan. The music of this latter project probably lands the closest to the material that Monypeny offers up on his solo LP How Can Be, recorded in 2013 and remastered/reissued in 2019. Monypeny operates in a liminal space between old-west-cowboy country jams, Arabic and North African music such as Chaabi and Tuareg desert blues, south Asian and Indonesian styles including Carnatic music and Gamelan, and psychedelic rock of the mid-20th Century. The fact that all of these genres and more fuse together in the space of his solo guitar performances is a testament to the specificity of the tropes that he incorporates into his songs, and his mastery of the narrative through which he presents those ideas. 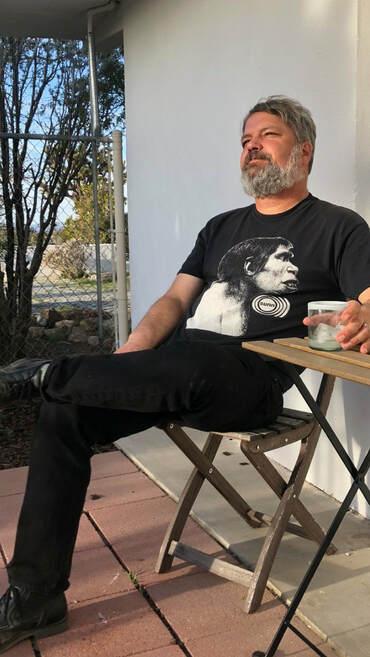 If you’re not familiar with the oud, it’s basically like a miniature lute – a cousin to the guitar, typically with 11 or 13 strings, used across northern Africa, Asia Minor, the Middle East, and Eastern Europe. The instrument allows for complex polyrhythmic and polytonal performances where individual fingers might be pounding out a steady pulse on the lower set of strings, while more complex finger picked or plucked melodies sound out from the higher strings. Similar to a prodigious player in the American Primitive style of finger-picked guitar such as John Fahey or any number of his disciples including Jack Rose and Glenn Jones (or, better yet, Fahey’s antecedents in the blues and folk world who are often overshadowed by his legacy), a good oud player can play single sessions of music that sound like two or three different brains firing at once, each with its own rhythmic and harmonic goals. Monypeny’s tracks, among them “Nastaleeq,” fall into this category, as his oud flies through captivating upper-register melodic runs, while hammering through a network of steady open-string rhythms all the while.

How Can Be takes a stylistic left turn with its last track, the 15-minute “Peace Be Upon You,” which funnels what sound like prayers and holy songs in Arabic through a tunnel of delay and looping/processing gear. The result is a swirling piece of low-key musique concrète that dilates time as it stretches onward. Layers of additional effected sound creep in around the margins as the stereo spread becomes more and more dense. At the track’s halfway point, it splinters back apart and opens into a more open passage of blown out field recordings, struck through with heavy clipped bursts of wind and feet on gravel, which then breaks down even further into a solitary voice incanting a beautiful, tumbling melody through delay. In total, the track seems to present a travelogue and cultural survey through just a few of the many influences that inform Monypeny’s music.

Derek Monypeny plays Rozz-Tox on July 5 with an opening collaboration between Marc Hans Showalter and Bob Bucko Jr., admission to the 9 p.m. concert is $8-10, and more information is available by calling (309)200-0978 or visiting RozzTox.com.