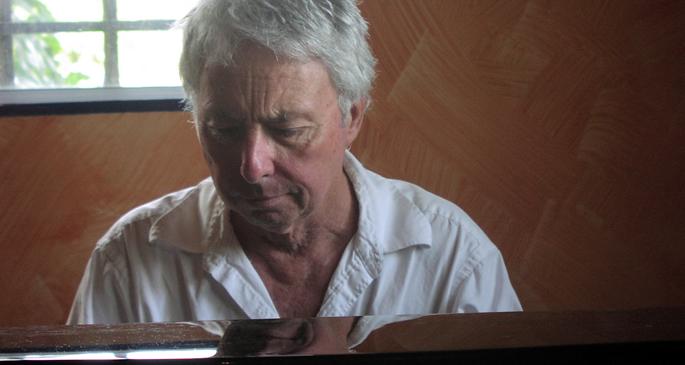 Avant-garde composer, multi-instrumentalist, and soft-music pioneer Harold Budd passed away earlier this month at the age of 84. Though considered a major forerunner of styles of music that would come to be named “ambient” and “New Age” in their various forms, Budd rejected these terms outright. From his viewpoint, his music floated in its own stratum, somewhere in the neighborhood of 20th-century minimalism or neoclassical composition.

Though his deep catalog branched into many contrasting idioms and forms of composing, Budd’s most widely revered music hinges on his own piano performances, typically presented through tunnels of reverb and delay and contrasted against a bed of shimmering electronics, synths, and acoustic sound sources. Budd’s gentle touch on the piano, which came to be known as the “soft-pedal” style, most directly embodies his instantly recognizable style of composition. His playing channeled touchstones including the work of Erik Satie, with its consonant melodic curlicues and generous use of silence and negative space, and yet Budd’s piano transplanted these elements into the realm of deliberately sprawling, long-form pieces meant to dilate time and transport listeners to a state of clear-minded meditation.

It’s hard to precisely pin down the moment-to-moment glory and deep-seated influence of Budd’s music in hindsight, as his work has been distilled and expanded upon through innumerable strains of soft music, from marquee modern ambient acts such as Tim Hecker and Christian Fennesz, to the diasporic underground of lesser-known ambient artists who build on his chosen instrumental palette and extended modes of composition. Yet one session with any of work will reveal its elemental beauty and pointed emotional impact to any close listener. It’s there in the slowly recombining electronic backdrops that hang as vapor clouds behind his lead instruments. It’s there in the delicate melodies that seem to resist easy tropes of recursion or familiarity in favor of a sort of somnambulant fugue state. Most of all, it’s there in the sum total of his music which continually reminds us of his mastery of the flow of time and the use of restraint in building atmosphere. 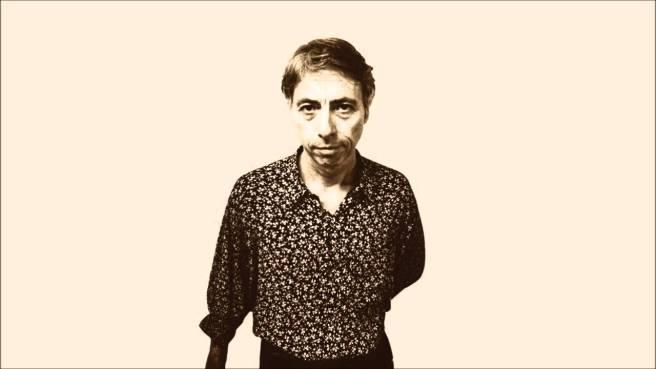 Aside from his dozens of solo releases, Budd came to wider consciousness as a collaborator of such luminaries as Brian Eno – who worked with Budd on classic albums including 1980's Ambient 2: The Plateaux of Mirror and 1984's The Pearl – and Cocteau Twins, who released a joint album with Budd in 1986's The Moon & The Melodies. Budd’s ideas and hands-on-keyboard instrumental input on these collaborative albums float through welcoming environments in which they can shine and glisten. Working with Eno, Budd’s presence as a lead soloist and nuanced sculptor of melody stand out alongside the British composer’s network of FM synthesis and stark, almost empty electronic soundscapes. With Cocteau Twins, Budd’s piano felt like a natural complement to a band already obsessed with atmospheric fine-tuning and the brand of ethereal, wordless composition that couldn’t help but lay out physical spaces in the minds of their listeners. Budd’s subsequent work with Cocteau Twins’ guitarist Robin Guthrie manifested in a catalog of full-length albums that each offer their own treasures, all the way up to the present day with Another Flower – recorded in 2013 and released in December, 2020, mere days before Budd’s passing.

Harold Budd’s solo catalog contains too many gems to summarize in any sensical fashion, but a number of pinnacles poke up through the clouds. Perhaps, a lengthy program of solo improvised piano recordings released on relatively underground label Root Strata in 2013, highlighted Budd’s genius as a spontaneous composer and piano player in general, presented in a context totally free of electronic or otherwise processed sound sources. Here, the proximity of Budd’s playing to the quieter moments in the catalog of such jazz-piano icons as Keith Jarrett or Bill Evans can’t help but surprise listeners who might imagine Budd cloistered in a bunker full of synthesizers and effects units.

The album Abandoned Cities, originally released in 1984, finds Budd dialing back the shimmering, major-key beauty present in much of his work and exploring a more dissonant palette of sounds characterized by thick, interminable synth drifts and heavy peals of guitar – appropriately described in the album’s liner notes as “post-apocalyptic” and “quasi-industrial.” The album carries all the deep listening hallmarks of Budd’s catalog, yet it flows through contrasting emotional zones at a more unpredictable clip, as if to mirror the turbulence of a modern life subjected to the uncertainties of, say, the urban landscape pictured on the album’s cover.