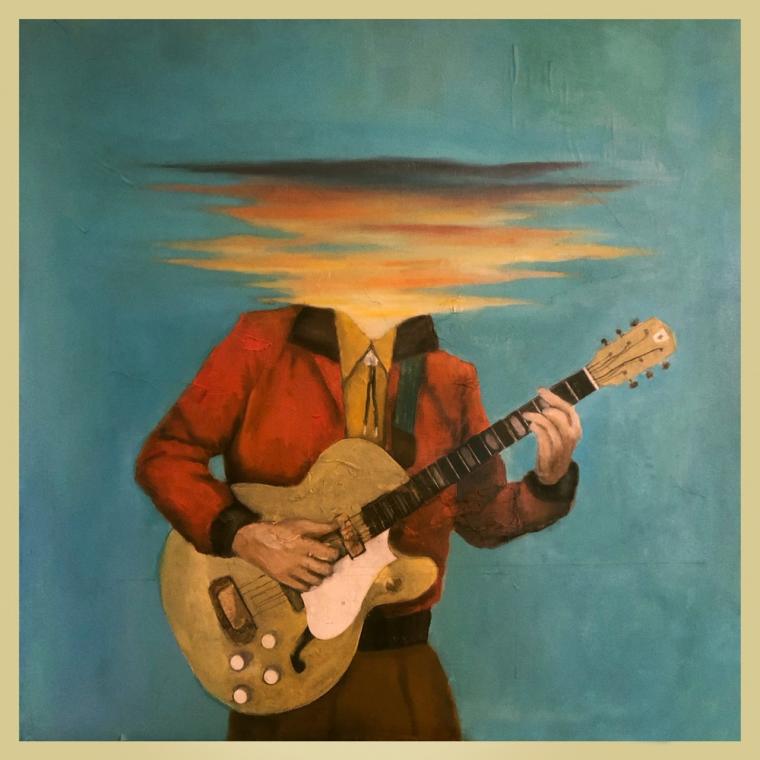 Publisher's Note: KFMH 99-Plus, the “pirate radio station” broadcast on the FM airwaves from 1973 to 1994. Nearly all of its on-air talent reunited in 2013 and re-launched their eclectic-music-curation-like-no-other as an Internet-only radio station one can tune into 24/7 at 99PlusKFMH.com.

After a 19-year hiatus, the talented disc jockeys have revived KFMH's pioneering programming such as “block parties,” and their never-gets-old blend of rock, blues, jazz, and reggae. While they do spin the classics, it's always the deep cuts from the archives and not the tired old saws commercial radio has watered the airwaves down to. 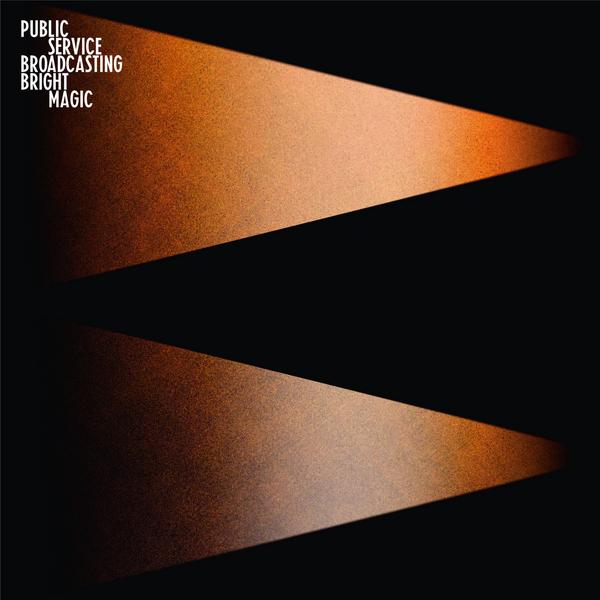 The KFMH team keeps up with the times, constantly introducing listeners to new releases that range from Neil Young to Portugal. The Man. Is there one FM station locally that even has the new The The's live album in rotation?

And KFMH picks up the local talent slack by spinning artists such as Tripmaster Monkey, Einstein’s Sister, the Tape Beatles, and David Zollo.

The blues scene is strong in the Quad Cities and it's due in no small part to the KFMH legacy and renewed Web-based broadcasting of legendary blues artists and the new generations they've inspired, such as Susan Tedeschi and Shemekia Copeland.

The KFMH brain trust programs and broadcasts out of the KCJJ AM radio station offices in Coralville, Iowa, but their reach is now truly worldwide. We invited the on-air DJs at KFMH to share their top-five favorite new albums from 2021 and are pleased to share these lists (along with their on-air schedules) as a sampling of what one can expect by tuning back into “The Plus.” 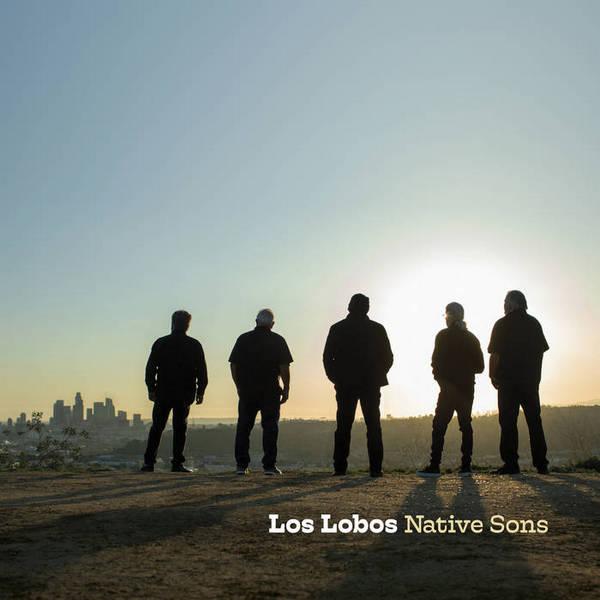 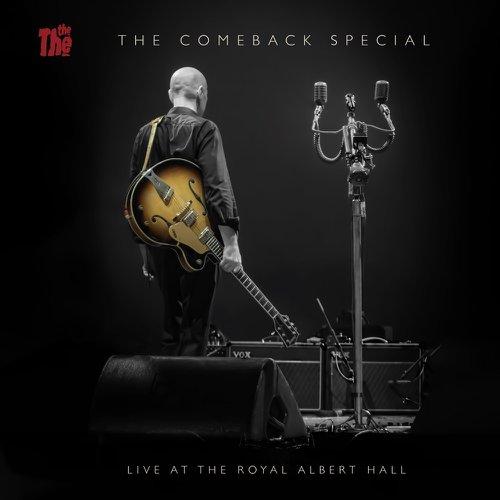 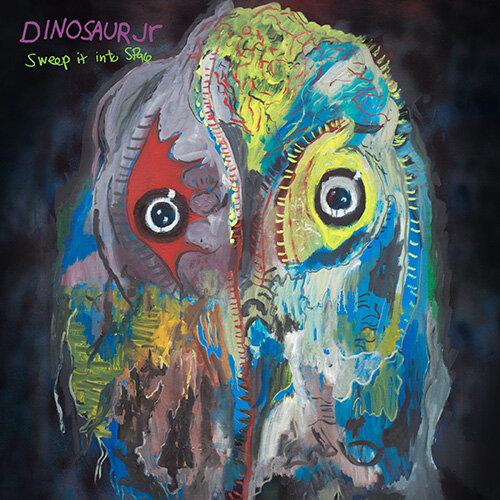 Tom Maicke is also the host of "The Late Show" every Wednesday night at 11pm, when he plays new releases, in their entirety.