Kronos Resistor, "The Book of Pariah" 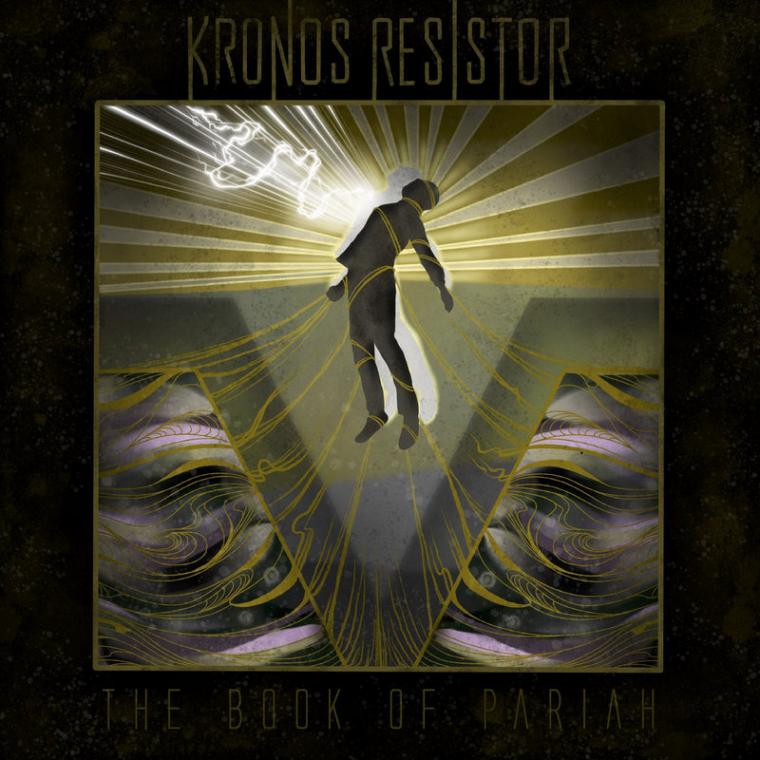 Kronos Resistor's The Book of Pariah

Davenport's progressive metal band Kronos Resistor released a lengthy LP called The Book of Pariah earlier this year. The five-piece band has a discerning ear for epic metal arrangements that veer between guttural metalcore beatdowns and more stately, almost neo-classical interludes built over washes of synth and bright guitar harmonies. When your band has “Between the Buried and Me” listed as a genre tag on Bandcamp alongside more conventional but no less indicative choices such as “mathcore” and “melodic metal,” you might go into their music knowing what to expect: a fusion of disparate genres and moods, all of which orbit around a bruising core of barked vocals and palm-muted guitar shred.

Songs veer into unexpected structural detours, finding room for passages of clean vocals and irregular-time-signature grooves that fall closer to jazz fusion than anything in the metal playbook. Major props to mixing engineer Billy Gardner Jr. for producing the band at a crushing level of intensity, easily comparable to marquee releases coming out on labels such as Relapse Records. The fact that such a band originates in Davenport attests to the untold depths of the city’s metal scene, and the lengths to which Midwest shredders will go to put together a cohesive and heavy-as-hell cycle of songs.

Opener “Becoming Pariah” sets the tone for much of the album with its start-and-stop clusters of riffs, its segues into more dissonant guitar harmonies, and the moments in which legible, cleaner vocal lines cut through a bedrock of double kick-drum beats and lacerating guitars. Album highlight “The Immutable Petulance of Anthema” (say that five times fast) crams many of the band’s strengths into a compact five-minute structure. The track leads off with a haze of choppy guitar lines and delay-drenched synth elements before kicking into a more gothic atmosphere with the introduction of bass bombs and discordant chunks of guitar. The song starts inching upwards with a tight, double-time guitar riff tethered to precisely placed drum accents, before kicking off into a metalcore centerpiece section with a jackhammer riff that feels closer to Meshuggah than anything from the “-core” family.

Album closer “Inevitable Eradication vs. Astonishing Unification” (I’m rooting for the latter) lays on the cheese a little thick with its spoken-word intro, but makes up for it by the time a hard-panned peal of distorted guitar enters the mix. At that point, the song launches into one of the album’s most effective riffs that climbs up and down a sinuous guitar scale as the vocals rip through the mix with ferocious, martial howls. With this section juxtaposed against a tempo-blasted series of riffs pounded out with intricate cross-picking, the sum total approaches the band’s proudly proclaimed Between the Buried and Me influence, while also landing in the neighborhood of such progressive metal luminaries as The Faceless or Animals as Leaders. Most importantly for fans of the genre within which they operate, Kronos Resistor knows that attention spans can often wane during an hour-long album, and aren’t afraid to overload their song structures with upheavals in form that ascend in a linear narrative fashion and end far, far away from where they begin.