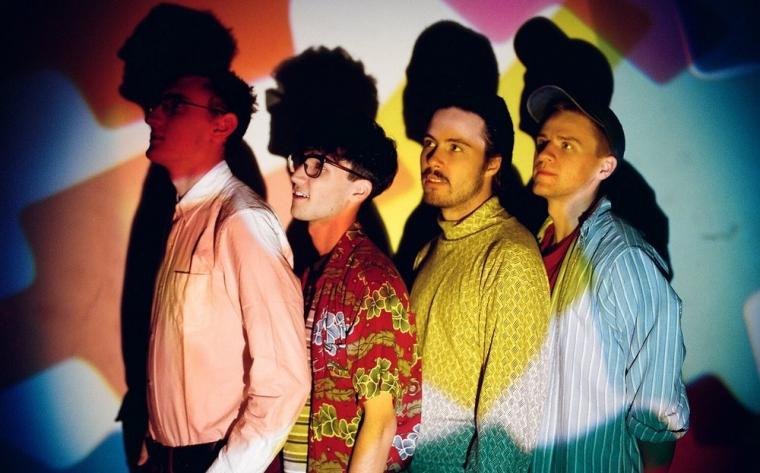 Though these bands come from different ends of the “reverbed-out guitar” spectrum – with Fleece on the more stoned, eastern tonality side and Snowe on the peppier shoegaze-pop side – they pair well by virtue of their commitment to fuzzy, blurred tones and mild pop abstraction within the rock format.

Lev Snowe’s Faded Blue EP from 2018 offers up five daydreamy pop-rock jams in step with classic 4AD acts such as Cocteau Twins, as chorus-heavy guitar arpeggios and bright lead licks share space with washes of blissful, major-key synth. However, the whole composite inches close to the “chillwave” movement of the early 2010s by way of the bouncy bass lines and tight, funky drumming – something that Cocteau Twins didn’t quite dip into, unless you count some of the more live moments of Heaven or Las Vegas. Lev Snowe’s standout track “When I Look Back” rolls forward over a rapid-fire, almost harp-like guitar figure until a pensive vocal melody takes over with the post-George Harrison “Blue Jay Way” style notably practiced by Tame Impala, with such lines as “high enough to meet the trees” really dialing in the drippy atmosphere. The track bursts open at the three-quarter mark with the onset of a rollicking, slightly cleaner toned guitar solo – like a butter knife cutting through the pea-soup fog of the track. 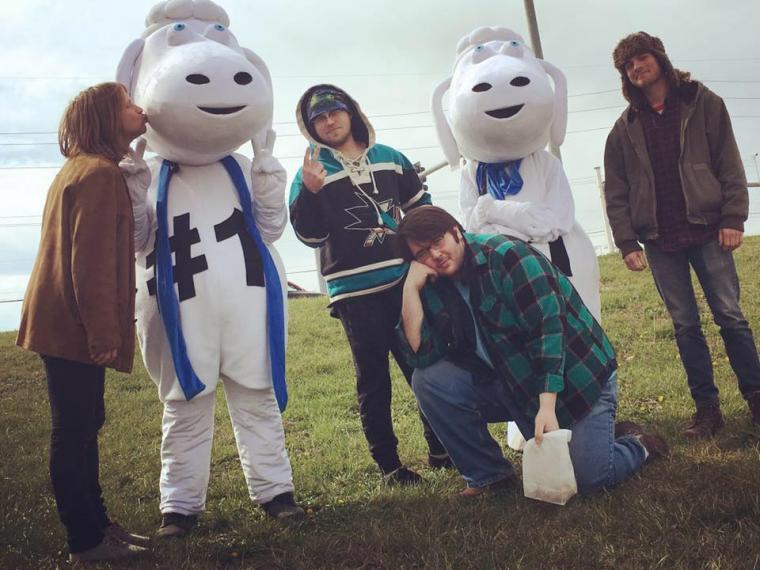 The Golden Fleece musicians are the kind of dudes that picture themselves on the cover of their most recent album Kill The Time with a face-melting, lens-blurring effect while sitting cross-legged on the ground in front of their amps. It's like they lost themselves in the studio under the influence of some serious mind-altering elements. Heavy psychedelic vibes abound, as their tracks range from the pummeling fuzz bass and intertwined double-time guitar riffing of the title track, to the sitar-toned and stoned ritual stomp of “A Song to Greet You,” to the more vocal-focused “House of the Rising Sun”-core burner “Still Alive.” Album closer “Golden Roses” doubles up on the hooded-eyelids factor with the introduction of a glistening organ backdrop and sweeping guitar lines that climb the scale in raga fashion. The band evokes the grab-all experiments of seminal psych rock units such as Grails and Ghost (Japan), while keeping one foot rooted in British Invasion vocal styles and Nuggets-esque pop songcraft.