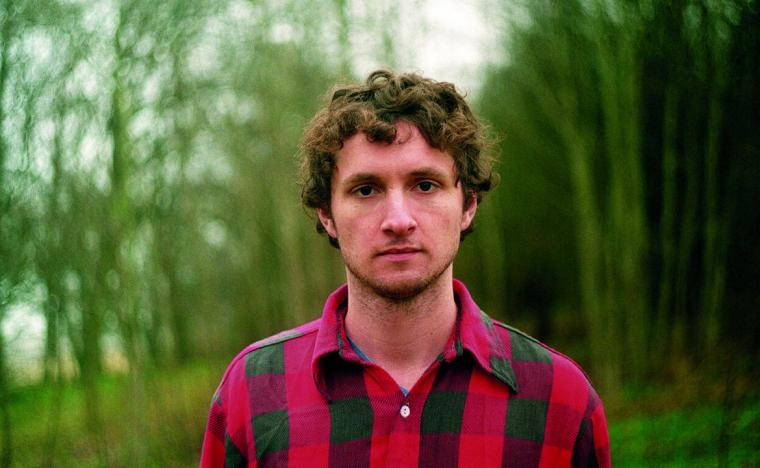 Over the last 20 years, Sam Amidon has amassed a wide catalogue of achingly gorgeous “folk” music in all its varied forms. The singer/songwriter/interpreter came to fame in the early 2000s with a series of albums such as But This Chicken Proved Falsehearted (Plug Research, 2006) and the classic All Is Well (Bedroom Community, 2007) that found him applying baroque productions and progressive vocal arrangements to Appalachian folk standards from the early 20th Century. He was a formative member of the circle surrounding acclaimed neo-classical composer Nico Muhly, who has worked with the likes of Philip Glass, Grizzly Bear, and Will Oldham in addition to continuing a wide-ranging solo career. With his early material, Amidon crafted disarmingly anachronistic music that bridged decades-old traditional music with Muhly’s dense and impressionistic arrangements, taking classic standards and adapting them into totally new forms pumped anew with vitality and serene beauty. Amidon’s voice sits at the center of each of his works as it floats through the mix in wispy short phrases and rises into high pitched coos one or two steps removed from fellow Muhly collaborator Jónsi of Icelandic post-rock luminaries Sigur Rós. Amidon commands attention as a vocalist with an uncanny knack to both lull the listener into a state of drowsed bliss and to channel so much detail and emotion into the delivery of each syllable.

On his most recent LP, 2017’s The Following Mountain, Amidon broke out of the mold of standard reinterpretation with a cycle of original songs that bore the influence of his folk tutelage while stretching into new territories and collaborative settings. Playing the fiddle, banjo, guitar, and synthesizers in addition to singing, the album feels like a diaristic patchwork of his songwriting style animated by flourishes of percussion and production details. Highlight “Blackbird” streaks off at a faster tempo over stomps and hand drums, with Amidon’s banjo hard-panned to one corner of the mix across from his voice. His vocal performance and the song’s ramshackle vibe bear a remarkable resemblance to the acoustic tracks of Arthur Russell’s album Love Is Overtaking Me, which could serve as a fitting inspirational springboard for Amidon’s entire album. Like Russell, Amidon engenders raw devotion in his audience with frank emotional communication and knows how to build songs out of unlikely building blocks: individual string instruments, found sounds, near empty room tone ambiance, and bursts of unexpected electronic texture.