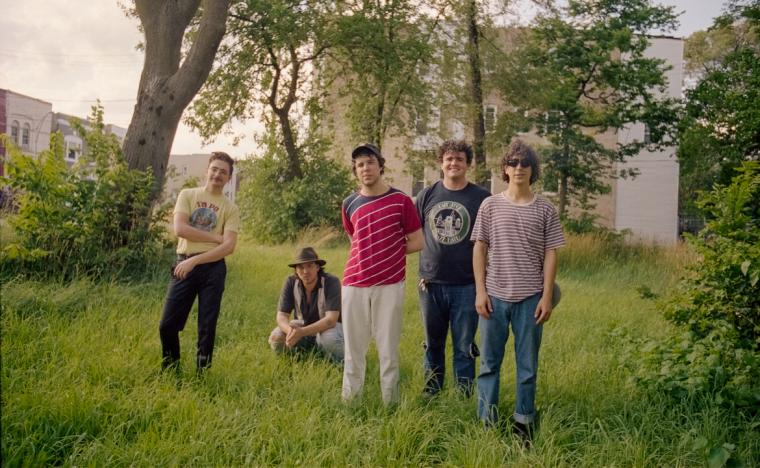 It’s hard to believe that Twin Peaks, the Chicago rock band that remains surprisingly Google-able despite their long-taken name, have been a band for almost 10 years at this point, and present in the wider public consciousness for more than half of that time. Four albums and plenty of singles into their career, and they’re still banging out the kind of pleasantly straightforward earworm pop jams that all seem to blend together into one uniform mass of melodic rock that’s easy to bob along to. If their earlier material, recorded when the band was barely out of high school, drew energy from the mania of garage rock and the surf/psych pop style reintroduced to the world by Wavves and its contemporaries, the material that features on Twin Peaks' upcoming LP Lookout Low (due September 13) takes a major detour into distinctly '80s tropes.

The first single “Dance Through It” is garage rock as filtered through disco and the Steely Dan catalog. The beat, with its steady kick drums, subtle bongos, and slinky bass, sounds like something from a record that would have been thrown into the big pile of melted vinyl at Comiskey Park during the disgraceful and embarrassing Disco Demolition night in late-'70s Chicago. Big background vocal arrangements place some additional weight and power behind the band’s typically laconic vocals, while the track deviates through extended keyboard solos and tightly synchronized guitar/organ licks that probably never would have found a home in the band’s earlier albums. It’s refreshing to hear Twin Peaks stretch into this cleaner style, and leave some open space in its tracks, instead of defaulting to the distorted stomp characteristic of so many bands in the continuing garage rock renaissance. 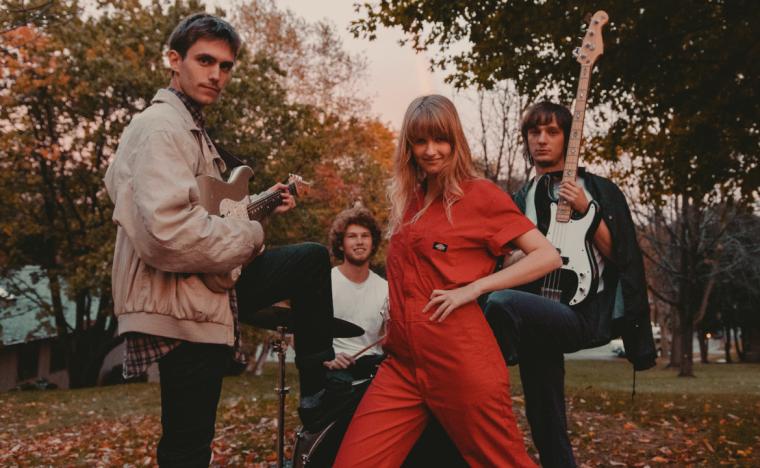 Slow Pulp's musicians hail from Madison, Wisconsin, but they make music that sounds like it was written in a cottage in the U.K. countryside in the '80s. Take one look at the cover of their recent 2019 EP Big Day, with its ambiguous blue/pink blur and its title text kerned all the way across the width, and you’ve got an idea of what you’re in for here. Sweetly melodic and dreamy, with heavily emphasized vocal melodies and reverbed-out guitar lines, their tunes maintain a less-is-more approach to song structure and rhythm as they coast along through consistently smeared dream pop spaces. If you were wondering how many words into this paragraph it would take for me to name-check Cocteau Twins, the answer is: 82. Yes, Slow Pulp evokes the tumbling, angelic vocal lines of Liz Fraser as much as the effect-drenched, “guitar as paintbrush” approach of Robin Guthrie. Out of all the '80s/'90s touchstones mined by contemporary bands for inspiration, Cocteau Twins’ star is on the rise, as more and more bands aim for their quiet complexity and emotional resonance instead of the “Keep it simple, stupid” ethos inherent to garage rock.

Big Day opener “Do You Feel It” is pure Guthrie-core ambient guitar texture in its first half, before it sparks up into a thick crescendo of power chords that seem to build momentum up to somewhere – but then the track ends short of the two-minute mark. It’s a strange move, as the track feels like it could’ve pursued that escalating vibe for a whole 'nother song length, but the brevity actually works for Slow Pulp. The band has a firm grasp on the narrative of its tracks, and know that more mystery can be created by withholding those huge climaxes, rather than falling into predictable song structures. The following track “New Media” maintains the wispy guitar style and the lovely vocal lines, but bumps over a kinetic motorik drum beat, skirting closer to the less zonked out strain of dream pop practiced by the likes of Lush or Cranes. 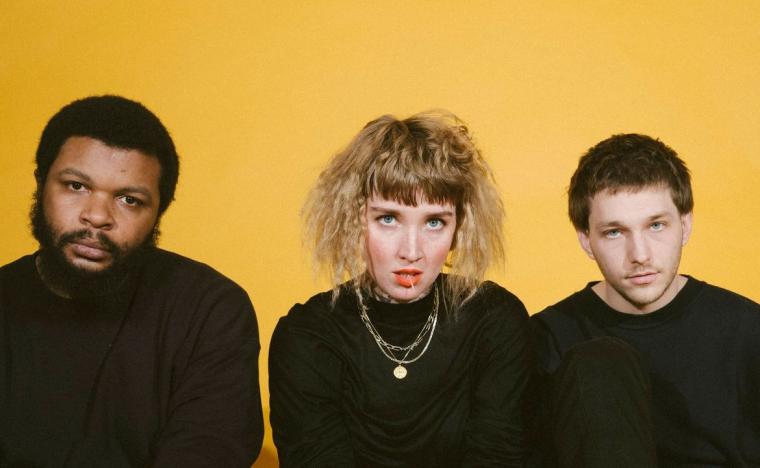 Chicago garage-rock/pop trio Dehd bills itself as “trashpop” and “a scuzzy and hyped-up take on surf rock.” In practice, the band is all twang and steady, loping rhythm. It builds its tracks on the dual vocal harmonies of Jason Balla and Emily Kempf, which channel the energy of '50s doo-wop and '60s skiffle pop in a way that feels pulled out of time. Balla’s brittle, “Venus in Furs”-core guitar tones rip through their arrangements and sit at the very front of the mix, while Kempf’s bouncy bass and drummer Eric McGrady’s propulsive beats plod on genially behind, carrying each track into a kind of electrified sock hop atmosphere. This is primordial rock music focused above all on the simple appeal of voices joining together, presented with plenty of room to breathe and gently groove along.

Twin Peaks, Slow Pulp, and Dehd play The Rust Belt at 7 p.m. on September 21, admission to the concert is $20-25, and more information on the night is available by visiting MoellerNights.com.