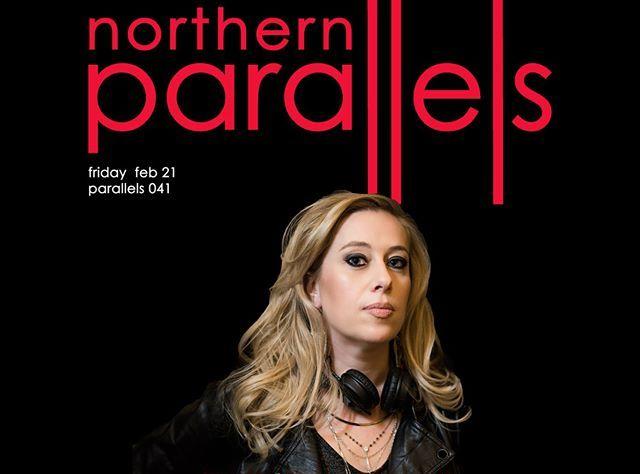 As Brenda approaches almost a decade behind the decks as a DJ, her skills as a selector and purveyor of constantly churning, tightly mixed sets becomes more and more apparent. She leans heavily into the world of dark, industrial-tinged techno, and tends to pick tracks that maintain a constant danceable framework while streaking off into atypical textures and pitch black atmospheres. A listen to her set from Even Furthur, recorded in 2018 but presented on her SoundCloud in mid-2019, finds Brenda absolutely barreling through a program of heavy jacking, constantly intensifying techno, animated by bursts of washed out synth noise and bludgeoning kick/snare patterns. She knows when to let the energy dip a little, and coast through more bassline-focused fare that jitters with the energy of acid production, before jettisoning back into kinetic, body-rocking selections.

Brenda has a great ear for tracks that present individual drum tones as pitched, warped elements that come to resemble more of a lead voice. Needle-drop anywhere within her mixes and you’ll probably find a track that has, say, an open hi-hat that sounds like a pane of glass breaking, or a snare that sounds more like a noise formant wailing out of a synth. These percussion elements operate as a form of punctuation within her mixes, as if to remind us that more “straightforward” tracks in terms of rhythm can often achieve some complexity or sense of surprise from the individual tones they choose to highlight. 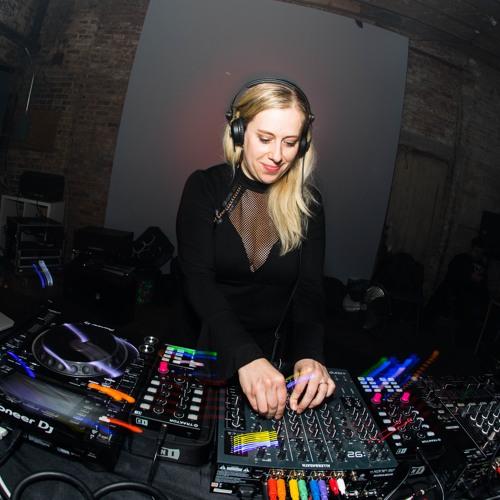 Around the 37-minute mark of her Even Furthur set, Brenda drops Remco Beekwilder’s “Rave Mood,” a track that perfectly exemplifies her predilection for texture-focused techno arrangement. She lets the track air out its huge, one-bar synth phrase for a good two minutes, which scrapes its way through the offbeats of the mix like a wailing alarm surrounded by kick drums. By the time the track slowly drifts off into the rapid rim clicks and whispered vocal samples of AnGy KoRe’s “You’re Mine (Jan Fleck Remix),” Brenda shows off her sense for the juxtaposition of moods within the long-form narrative of her set.

As an A&R rep for Format Recordings, and a co-producer of their weekly techno podcast under the Format.FM umbrella, Brenda has helped curate and oversee the release of a few dozen works to date, most of which arrive as files on the label’s SoundCloud. 2019 saw the release of Vrød’s Stupid Humans and Mark Angel’s Wardrumz Rmxd. The label describes the work of the former, a producer from Spain, as a “dive deep into the darkness with hints of melodic tones driven by metallic crunchy grind” – and the release delivers exactly what it says on the tin. Vrød’s tracks foreground single electronic voices that roll on a one-bar-loop through each track’s entire duration, providing a steady yet queasy foundation for percussion elements to dance around. While Mark Angel’s Wardrumz Rmxd enlists a stable of techno producers to re-envision one of his tracks, the original mix provides plenty to chew on. A pitched-down, almost robotic voice chimes into the mix with low-end proclamations while a looped synth phrase that almost sounds like a zipper coming undone serves as a syncopated accent against the steady kick/snare configuration. Meanwhile, Angel steadily layers additional bass phrases and drones into the mix as he leads us through the darkness.

Brenda plays the Rock Island venue's Northern Parallels 041 alongside Mike Derer and Higgy starting at 8 p.m. on February 21, admission is $5, and more information is available by calling (309)200-0978 or visiting RozzTox.com.