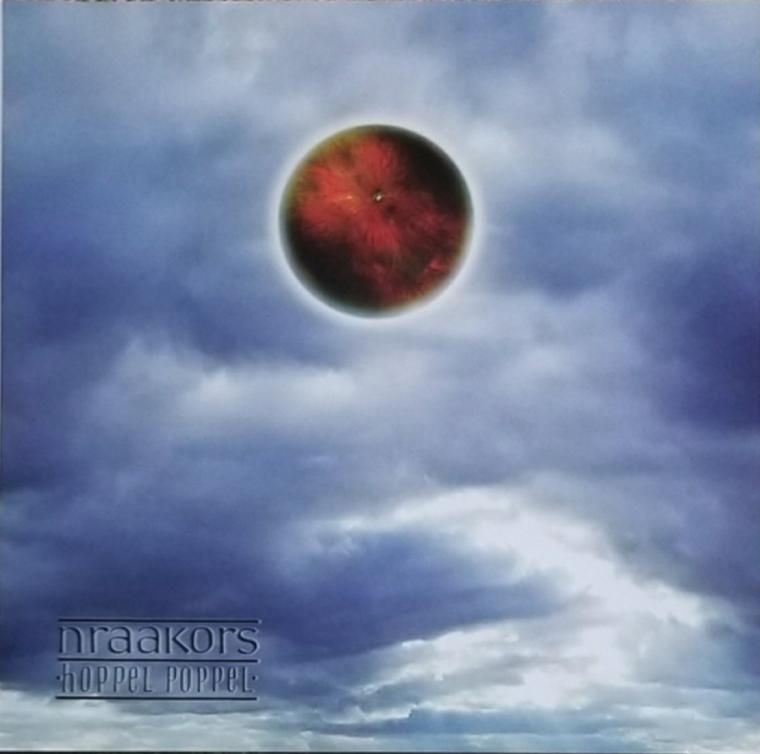 It took me, like, a minute into the first track on Iowa City experimental rock crew Nraakors’ album Hoppel Poppel to decide that I frickin' love this band.

The album presents a total hodgepodge of styles and genre signifiers, from straightforward grunge rock songwriting, to atonal rock-in-opposition style pyrotechnics, to mutated hell-blues in the style of Beefheart’s Magic Band, to calm, almost folky interludes. The whole composite is unabashedly prog, constantly switching between moods and genres in the spirit of such forebears as Mr. Bungle or Naked City. Comprising around an hour of music, Hoppel Poppel is virtually impossible to summarize in any distinct fashion. Some tracks sound like mournful classical music or clarinet-led klezmer balladry. Vocalist Gigi Macabre floats into the mix occasionally with theatrical lead lines in a more operatic idiom, while skirting closer to, say, Garbage or Hole in other moments with swooning grunge melodies.

The band’s ability to ping-pong between genres never wears out its welcome, and ultimately proves to be the spark that keeps you entertained in what could be a confusing slog in the hands of a lesser ensemble. “A Dichotomy Paradox” introduces flamenco guitar (?) into the mix, while “The Jack in the Box Gets a New Bicycle” sounds like a gorgeous classical outtake from the soundtrack of an avant-garde French film. The influence of John Zorn and his infinite projects seems pretty strong here, especially as Zorn has dealt out skronky rock, free jazz noise, and classical soundtrack music in equal measure. Hoppel Poppel begs the question of what Nraakors sound like live, and how they make these labyrinthine compositions come to life with a relatively small trio ensemble – a question that I can hopefully answer for myself some day on the horizon.