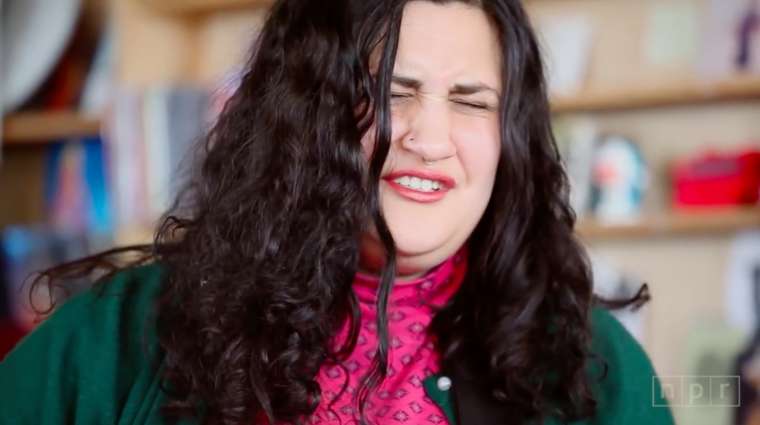 While Palehound frontperson Ellen Kempner started the project in 2013 as an outlet for her diaristic solo songwriting, the band has since expanded to a proper rock trio that packs a punch to match her emotionally devastating lyrics.

Two albums into their career, the Boston-based indie band has been hailed by major publications like Pitchfork and NPR as a vital new voice in the evolving landscape of rock music, a field that has become increasingly queer, femme, and female-identifying with the rise of bands like Priests, Speedy Ortiz, and Downtown Boys. The rise of Palehound and similar projects empowers perspectives that typically remain in the margins of rock music, and attests to the raw emotional power of guitar-and-vocal based music in an era where electronic pop and dance music have come to dominate charts and attention spans.  As Kempner approaches the role of the lead-singer/guitarist through the lens of the modern queer young person, Palehound falls into a burgeoning lineage that challenges rock's male dominated history and inherent misogyny.

The band's second album, A Place I'll Always Go, which landed in June on indie stalwart Polyvinyl Records, showcases Kempner's songs focused on topics like body dysmorphia, anxiety, and defying conventional expectations of relationships and romance, while broaching tried and true themes like heartbreak and death with a fresh perspective and a knack for earworm lyrical moments. Album highlight "If You Met Her" invokes loneliness and regret in equal measure with confidence and self-care, packing a chorus that asks "Another year of missing you / When the dust clears, where's my body?" Her voice stretches into falsetto territory in peaks, before settling into a lower, double-tracked sing-speak register for the verses that brings Fiona Apple or PJ Harvey to mind. Kempner delivers these lines in a major key, as if contradicting their contents, or convincing herself to stay strong in spite of her confusion.

Far from a hushed exercise of personal politics and confession, Palehound's songs boom and clatter with dynamic riffs and scuzzy guitar tones that lend additional power to Kempner's lyrics. Her brittle chords propel the stripped down tracks over primal drumming, achieving an effect not unlike minimal rock antecedents like The Velvet Underground or The Feelies. But Kempner isn't afraid to bust into distorted guitar solos when the song calls for it, mirroring her songs' central melodies in winding lines that channel Sleater-Kinney's more fiery moments.

The band's deceptively complex arrangements (from drummer Jesse Weiss, and new bassist Larz Brogan) bring slacker gods Pavement to mind, as both projects work with limited tonal palettes and simple guitar/bass/drums instrumentation, but weave unpredictable song structures from these tools - coasting through one-off chord progressions between verses or mutating choruses slightly with each recursion. Kempner's vocals channel Pavement honcho Stephen Malkmus in moments of sudden sing-song vocalization, like snippets of doo-wop or skiffle rock transplanted into the middle of grunge compositions. Like Malkmus, Kempner stretches her range beyond her limit to great effect, as her voice breaks in the upper register in charming moments of imperfection that match the vulnerability of her subject matter.

While the formal elements of Palehound's sound beg these comparisons to 90s bands by virtue of unmistakable influence, the band achieves much more than generational rock worship. Kempner's sense of melody and her shifting vocal style elevate generic rock verses into things of beauty, while her lyrics approach topics that, more often than not, do not find their way into rock music. "Feeling Fruits," another highlight of A Place I'll Always Go, combines the mundane simplicity of browsing produce in the grocery store with invocations of a past relationship that haunt Kempner's narrator. 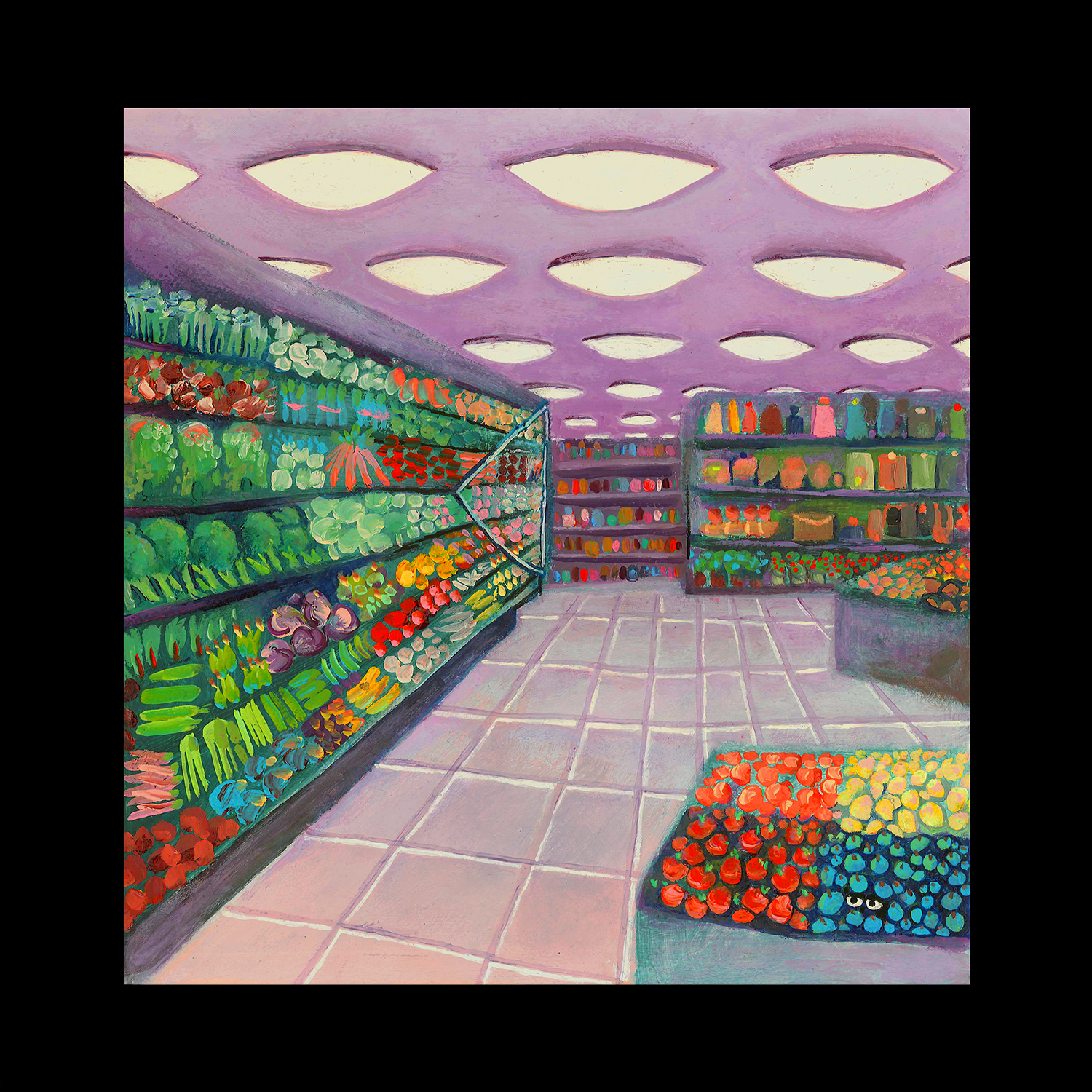 When she sings "I can only see your face / On a stranger's healthy bones" and "I am stuck with the weight you gave up," she calls back to an absent friend or lover in the diction of body image and personal health. Such complex conflations are common in Palehound's catalog, transfixing listeners in tandem with the band's approach to modern rock composition.