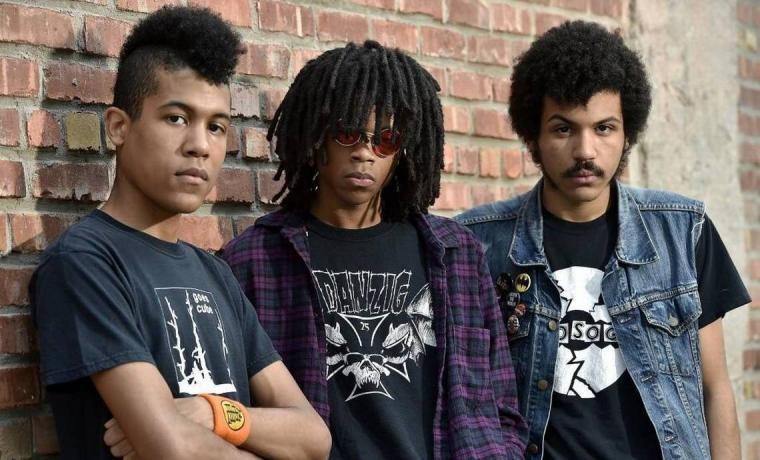 Radkey at the Redstone Room -- March 11.

There’s a phenomenon I find kind of hilarious in which someone will say something like, “Yeah, I like all kinds of music – like, everything under the sun … I have very diverse tastes ...”, but then when pressed further, they’ll offer a list of projects that, in the grand scheme, are right next door to each other. “Oh yeah, I like The Doors and Foo Fighters and Van Halen. Can you believe it?!” Yes, actually, I can believe that. They’re all very similar. “Oh, and Blink 182! I know: Cringe, right?!” No, that’s still very similar. You’ve just described the opposite of diverse taste right here. I’m not trying to start shit here. I’m just saying that sometimes from the perspective of a big fan of, say, rock music, a kind of tunnel vision can kick in where the sounds within that one genre can seem like an entire world unto themselves, one that doesn’t have much room for outside elements and harps on the tiny differences between bands that are essentially identical when you zoom out even one degree further.

Radkey seems like three guys that are very into rock music, and punk, and classic rock. They cite Jimi Hendrix, Misfits, and Led Zeppelin as influences. Like I said before, these bands are pretty close in the lineage of rock. But surprisingly enough, Radkey actually takes these forebears and dissects them into distinct-enough morsels to process them into somwething that’s compelling in its own right. The band is made up of three brothers from Missouri who have undeniable chemistry playing together. It’s great hearing Dee and Isaiah Radke sing harmonies as they pound out their raucous, punky riffs while their brother Solomon lays down a chunky, John Bonham-style backbeat. Dee’s baritone singing voice is especially strong, as hundreds of comparisons to Danzig in the YouTube comments will testify. The thing that allies their music with artists like Jimi Hendrix or Led Zeppelin isn’t necessarily the instrumental performances or the overall rock palette, which I would describe as somewhat generic overall, but the fact that they know how to write good songs. Their hooks are catchy and their melodies are distinctive – the kinds of tunes that you can actually hum along to and come to know the melodic arcs of. They know how to build up and release energy in the span of a four-minute song, and know when to pare down their arrangements to the most minimal stomp to let the vocals take center stage. It’s no surprise that this band has become popular, with videos with over 300,000 views and tens of thousands of fans on social media. They know exactly what they’re doing, and know how to get people engaged. 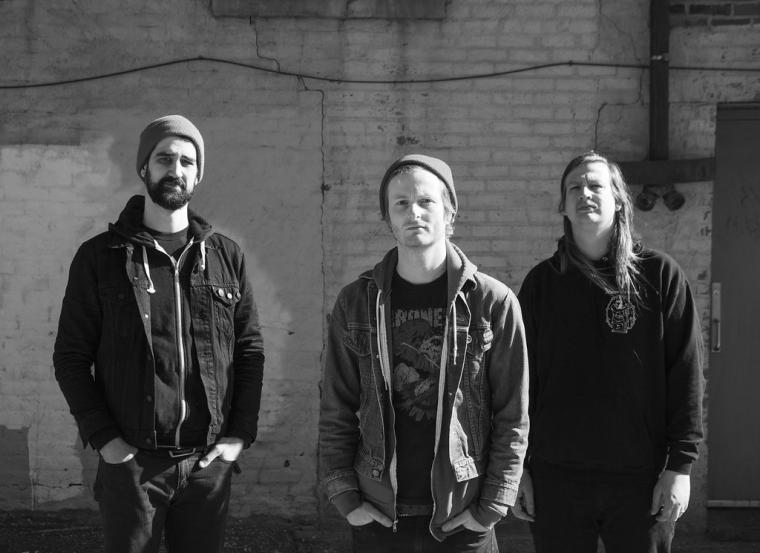 Des Moines' progressive-metal trio Druids once again shows that surprisingly complex, world-class metal can be born in virtually any place in any corner of the world. If you didn’t tell me they were from Iowa, I might have guessed that Druids hail from somewhere in Scandinavia and have been crafting their epic stoner-metal prog jams for years in a secret bunker in a cave carved into the side of a mountain. These dudes shred, and have an ear for torrential, almost oceanic riffs and martial vocal shouts that remind me of Leviathan-era Mastodon. Their 2019 album Monument flirts with what could be described as “nontraditional” tonalities and scales, sounding at times like the Egypt-obsessed death metal champs Nile, the Carnatic-adjacent desert mantras of OM, or the Sumerian-inspired riffage of Behemoth (before Nergal went all right-wing-asshole on us). Album highlight “Iron Healer” seems to cram, like, 30 discrete riffs and hooks into its five-minute running time, but the track really explodes with the onset of this one fully lacerating double-time riff around the three-minute mark, which builds momentum as the drums start to follow along note-for-note. The lengthy “Mirrors of Trigon” starts off in a more mid-tempo stomp, complete with hanging clouds of chordal color and tom-tom heavy percussion patterns. The track breaks around the two-thirds mark into a kinetic distorted riff, with the guitar flitting back and forth in a jackhammering rhythmic pattern and the bass joining in to solidify the riff in key moments. Truly a power trio capable of laying out complex arrangements, and with the chops to back up their big ideas, Druids take us on a surprising journey for three nice Midwestern dudes.

Radkey and Druids play the Redstone Room at 5 p.m. on March 11, admission is free, and more information is available by calling (563)326-1333 or visiting RiverMusicExperience.org.