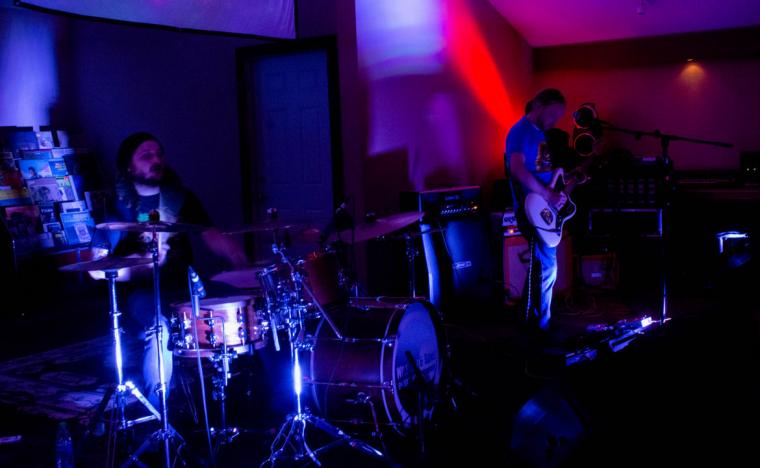 The QC-based grunge-metal unit Murnau released its first full length-album Lungs at the end of March via the Wilhelm & Sons Entertainment Company label. The duo of A. Riggen and N. Pompou manage to conjure a substantial din from their stripped down guitar/drums/vocals configuration as they spill out sessions of torrential scuzz somewhere in the neighborhood of more modern recordings by Melvins and their compatriots Big Business.

In a landscape in which so many projects have pared down to solo acts bolstered by multi-tracked home recording and infinite electronic bells and whistles, there’s something refreshing about hearing a distinctly live-focused ensemble blasting through with all the grit and raw character of the classic sludge metal that defined so much of the '90s to a certain percentage of the head-banging populace. The duo was scheduled to play a set at the Renwick Mansion in the near future to air out Lungs tracks into the public sphere, but of course, that date has since vanished. One hopes that they’ll get back to the stage before too long to let their amps sizzle and their drums crash in the live setting. 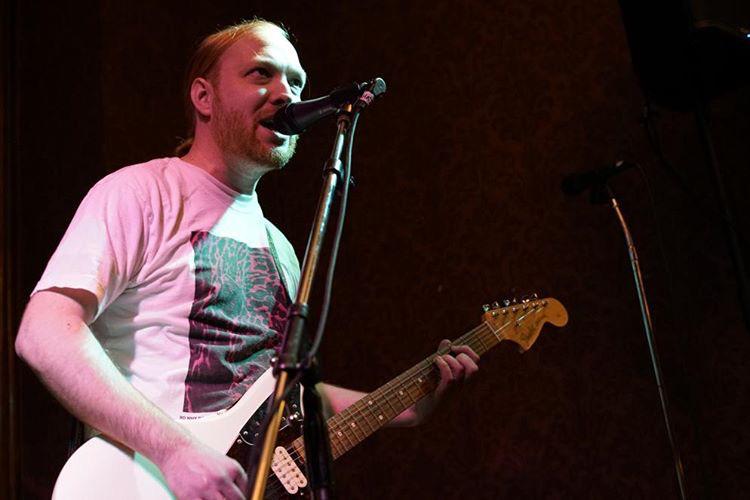 A. Riggen’s diverse palette of vocal styles proves to be the animating and ultimately humanizing force behind the punch of Lungs. When his voice rises up to a higher register and he lets the vowels ring out, we encounter shades of King Buzzo’s piercing howl and trace it back through the lineage of bands that informed the first wave of heavy grunge: Flipper, Chrome, Alice Cooper, even Kiss. When Riggen slows it down a little and sinks into more legible fare such as “Veneer,” we come to hear his vocals in an almost pop ballad-adjacent light. Elsewhere, on the crunching jammer “Overhead,” as Riggen’s guitar chugs through a series of dissonant riffs, the band ramps up the sense of drama by allowing the distortion to dip during sparser interludes that highlight the voice above all. Here, Riggen hits an almost operatic stride, with lines struck through with almost operatic flourishes. On the wide Melvins spectrum, this one falls closer to the sinuous, more minimal style of Bullhead, especially that album’s first track “Boris” – as both bands make the most of one snaking, steady guitar figure as a through-line across a slew of rising riff permutations. 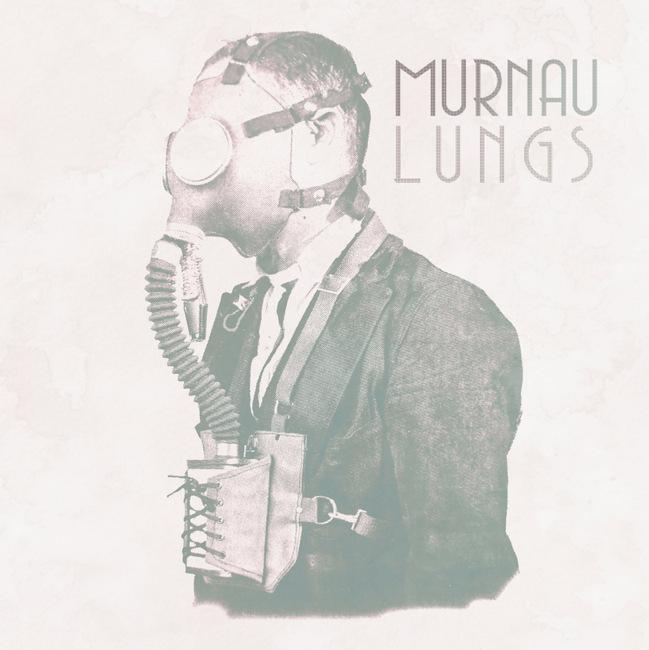 The album hits its peak with “Secrets,” a track whose central guitar tone manages to encapsulate Murnau's mission as a whole. A highlighted bass-y thump on the lower strings drives things forward, while almost-blues-inflected upper-octave accents complicate the rhythm with their syncopated bursts. The guitar feels clearer and more detailed here, placed right up against the front of the mix and cranked to the point that it occupies the space typically reserved for a full band’s sound. The cyclical rumble brings to mind such forebears as Lungfish, whose guitarist Asa Osbourne found enlightenment in the narcosis of endless repetition, wringing the maximum effect out of one or two looped phrases that brewed skyward with subtle increases in the levels of distortion and feedback.

A nearly 10-minute track called “Silhouette” caps off Lungs with the album’s most varied set of atmospheres. The song starts in a brooding, almost post-metal haze that highlights an unexpected major key motif, as if to signal to us that some semblance of hope and levity waits for us within this epic. Even when the track sparks off into the realm of pure discordant sludge guitar, that brighter melody hangs on behind the chaos, providing a sense of contrast with multiple overlaid moods. Murnau maintains a dramatic narrative here, as the song slides through vocal-focused patches of emptiness on the way to a cascade of riffs that dial the grind factor all the way up against incessant cymbal crashes. When the drums pick up into a busier snare-focused trot, the band shows all its cards with yearning vocal missives draped over maxed-out guitar-chord structures.

Lungs is available at WilhelmSons.bandcamp.com/album/lungs, and for more on the band, visit Facebook.com/MurnauMusic.