Treadles, Archeress, and Liv Carrow, May 15 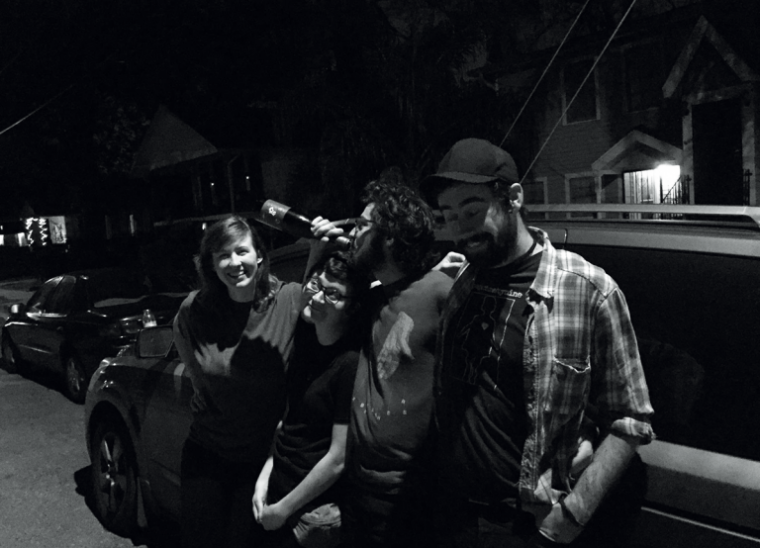 The music of New Orleans' four piece Treadles hovers at the cross-section of heart-on-sleeve singer/songcraft and a more abstract breed of guitar-driven dream pop/rock strewn with moments of atmospheric electronic input. Their 2017 EP Bees Are Thieves Too presents a dynamic spread of styles across its six short yet dense tracks as the band slides back and forth between passages of serene beauty and bursts of angular electric riffage. They kick into kinetic Don Caballero-core guitar curlicues on tracks such as “An Albatross,” and chug through low-end chord progressions spotted with atonality in the vein of Sonic Youth on “Hush.” Compelling vocal performances ground the band in the realm of more direct songwriting, presented at times with that melismatic, vowel-smearing delivery characteristic of contemporary indie pop. Though one of the album’s shorter tracks, the highlight “Debris” dilates time as voices blend together in haunting harmonies over a continuous bass synth drone and flares of almost doom metal-esque guitar/drum punctuation. 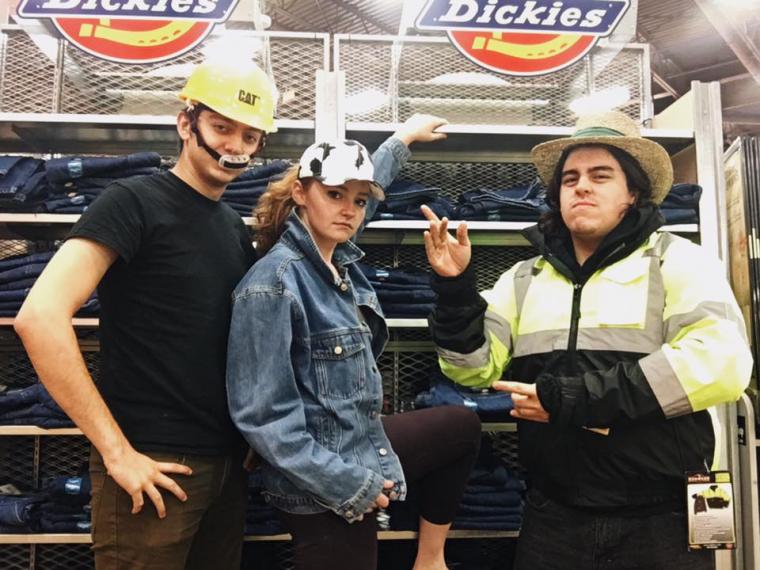 Quad Cities-based trio Archeress compose electronic pop tracks that can veer into anything from hazy shoe gaze to buildup-laden post-metal shredfests to pleasant bedroom pop. Their compilation TRILOGY, released in 2018, collects years of recordings into a menu of tracks that evoke Justin Broadrick’s expressive industrial metal recordings as Jesu (see Archeress’ “Chamber Maiden” or “Breath/Body”) and the crystalline guitar work of Durutti Column’s Vini Reilly or Cocteau Twins’ Robin Guthrie (see “Apart”). Operating within a “they’re kinda hard to pin down” headspace rich with possibility, the band clearly has an eclectic set of interests and skills as producers/players and isn’t afraid to use a more esoteric or harsh tonal palette alongside the tropes of what could be considered pop. Last year also saw Archeress release the 70-minute drone/ambient album Dream Reactor which throws away any semblance of conventional songwriting in favor of glacial beds of effected guitar and synth. Described as “music for synesthesia,” the release demands patient listening, as droned-out tidal waves ebb and flow over standing layers of reverbed-out, electronic texture. 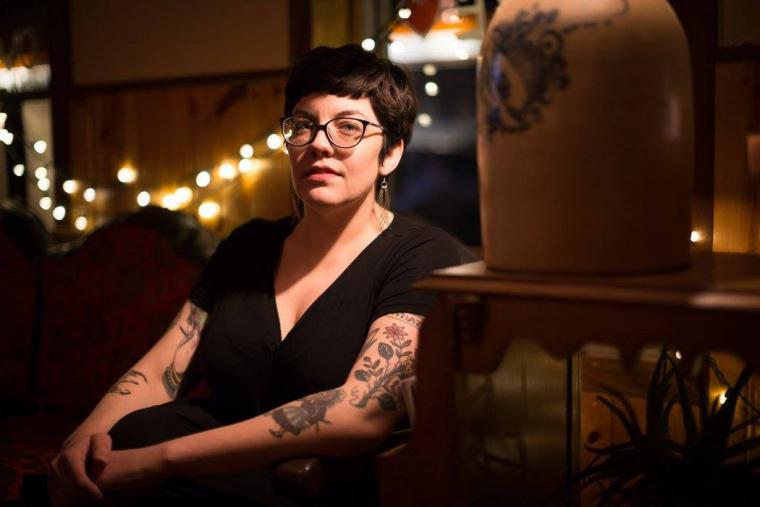 Rounding out a diverse bill, Liv Carrow offers up a set of what she calls “psychedelic country/folk songs for a low-technology future and a strange present.” In practice, this description encompasses mournful balladry, twangy country ditties, and a more baroque strain of progressive folk with that hint of Medievalism in the tradition of English groups such as Pentangle and Fairport Convention. The swaying acoustic waltz of “Photograph” charms with its close harmonies and gently picked arpeggios, while “Mile 90” strips away all external instrumentation to highlight Carrow’s hypnotic solo voice-and-guitar take that percolates with precise fingerpicking and tumbling vocal lines. The "low-technology future" aspect of her bio resonates in the context of these solo takes, as it becomes clear that, in the absence of any production details or overdubbed elements, Carrow has the ability to transfix her audience with just a guitar and her voice – and could do so, come the apocalypse, around a campfire somewhere out in the wasteland.