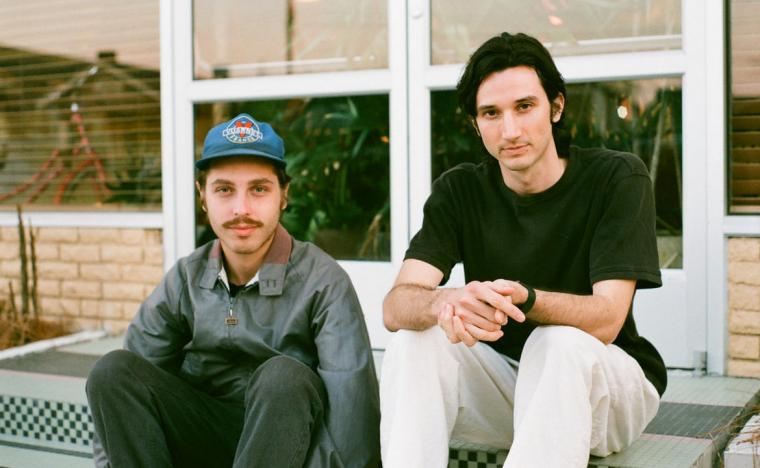 The breed of bubbly, layered synth pop that Ross Farbe and Ray Micarelli make under the moniker Video Age channels the spirit of '80s New Wave music, but presents that style at a level of fidelity and crystal clarity firmly in step with modern production standards. The group deals out airy, languid vocal melodies fit to soundtrack a slow montage of waves crashing against the beach as seen from a nearby cabana balcony. This hazy vocal delivery has more in common with the precious slacker vibe of 2000s “chillwave” touchstones such as Washed Out than any marquee '80s pop act – more Mac DeMarco than, say, a-ha.

From a production standpoint, Video Age offers a series of well-executed throwbacks. Crisp guitar lines and synth melodies slide together into bright chord progressions while blunted, chubby bass lines bump their way through the mix alongside shuffling drum patterns. The band’s tonal palette moves far beyond any conventional rock tropes to incorporate a diverse array of synth tones, electronic elements, and striking one-off production decisions. A talkbox solo? Check. Rapidly cascading arpeggios from the Depeche Mode pop playbook? They’ve got ‘em. Bone dry, mechanical guitar tones in the tradition of Devo? Aw yeah. While these stylistic reference points jump out, the duo knows the importance of grounding its influences in rock-solid pop-song structures. The musicians clearly have a precise grip on composition and music theory, and are never content to offer up generic harmonies. We get plenty of jazzy chords, on-a-dime turnarounds, and non-recursive song structures to keep us guessing.

Video Age’s 2018 LP Pop Therapy offers up a menu of '80s-indebted styles that seems to cover every sub-permutation of pop from that era. We get flashes of jittery, manic pop rock with more angular guitar work in the vein of Talking Heads (see: “Days to Remember”), smooth yacht funk such as Zapp collaborating with Michael McDonald (the album’s title track), and ornate prog pop that approaches the low-key complexity of bands such as Prefab Sprout (the excellent “Echo Chamber”). In the context of an increasingly '80s-friendly international pop scene in love with the ominous synth patches of the Stranger Things soundtrack and the beat tropes of classic Chicago house music or Detroit electro/techno, Video Age opts to explore the more willfully esoteric corners of '80s pop – and the band isn't alone in this regard. Its work brings to mind the brainy funk pastiche of Jerry Paper, or the baroque sophisti-pop of Ryan Power’s LPs on NNA Tapes.

Video Age’s music hits at such a high standard of production quality, with expertly mixed treble voices, and drum and bass tones that ring out clearly even coming out of laptop speakers, to the point that Pop Therapy sounds like it was pored over in a fancy studio environment in 1986. The truth – that it was probably recorded and mixed at in a home-studio environment – speaks not only to the expertise of band member Ross Farbe, who handled the recording and mixing, but the extent to which modern technology has opened up this kind of production to the masses. 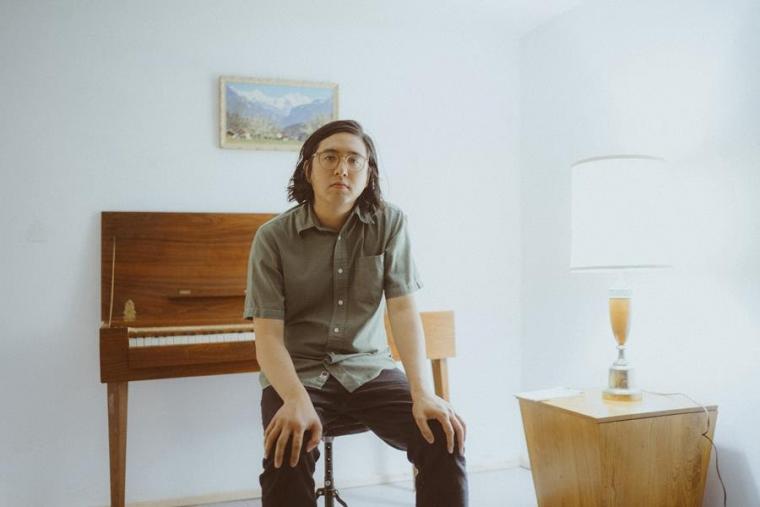 Chicago’s J Fernandez joins Video Age on the September 22 bill, and offers another vision of sophisticated pop that grinds up touchstones from the '60s through the '90s into frameworks for surprisingly progressive tunes. His most recent LP, 2018’s Occasional Din, kicks off with a track called “Common Sense” that seems to cram four or five different songs’ worth of ideas into less than three minutes. Churning, tightly interlaced guitar lines playing in atypical meters give way to baroque organ lines and mellotron bursts. A skronking, brittle guitar solo like something out of Neil Young’s Everybody Knows This Is Nowhere rips into view for a few seconds before being subsumed back into a web of synth fanfares. The bright vibraphone accents, whistling organs, and fast-paced chord structures of “Volcanic Winter” scream Stereolab circa Emperor Tomato Ketchup.

At other times, the music of J Fernandez skirts closer to the atmosphere-focused post-rock tradition established by such Chicago legends as Tortoise, or the breezy but subtly complex rock of The Sea & Cake – yet to its credit, Occasional Din feels more like straightforward pop than those bands. Fernandez has a clear frontman presence in the context of his arrangements, and maintains a hold on melodic development and lyrical content while other elements stretch out into headier territories.