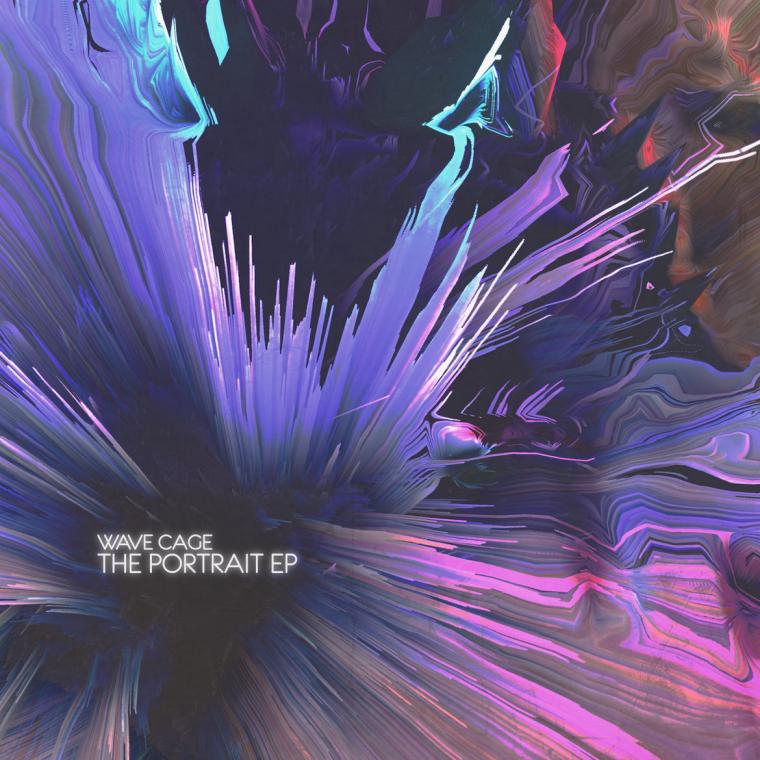 Well, I, for one, am glad that groups of plucky young musicians get together and decide to make jazz fusion in the year 2021. As an avowed devotee of late-'60s through -'70s fusion as pioneered by the likes of Miles Davis, Herbie Hancock, and Mahavishnu Orchestra, I can’t help but smile when a contemporary band can hit with horn voices, electronics, and funk rhythms all at once. Iowa City’s four-piece band Wave Cage get there. They evoke the smooth melodies and diverse textures of early Weather Report; the ambitious, everything-but-the-kitchen-sink arrangements of groups such as Jaga Jazzist; and the more genre-agnostic trip-hop beat decisions of such projects as Thievery Corporation and Zero 7.

Two members of the band double on horns and electronics. Ryan Garmoe’s flugelhorn hits in long yearning notes that dial the time machine back before fusion to somewhere closer to Miles Davis’ Sketches of Spain, while Nolan Schroeder’s beyond-smooth sax lines evoke the austere sophistication of Wayne Shorter. While the two horn players keep the group rooted in some semblance of jazz past, the surprising performances of drummer Christopher Jensen and keyboardist Jarrett Purdy stretch their loose limbs into all kinds of other styles, from luscious neo-soul organ progressions, to stuttering breakbeats, to some semblance of J Dilla-core unquantized hip-hop beatmaking.

The track “Level Up” lives up to its video-game title, with a central square-wave voice chirping out a web of Nintendo-esque patterns. The track’s best moments hit when the horns start to blast out what sounds like a queasy, carnival-esque melody, all rough edges and skewed chromaticism. The band lets Purdy’s keyboard have plenty of space before the end, though, as his square waves shift from the role of a chordal framework into a full-on solo, build over fleet-fingered runs and sustained peals of dissonance.