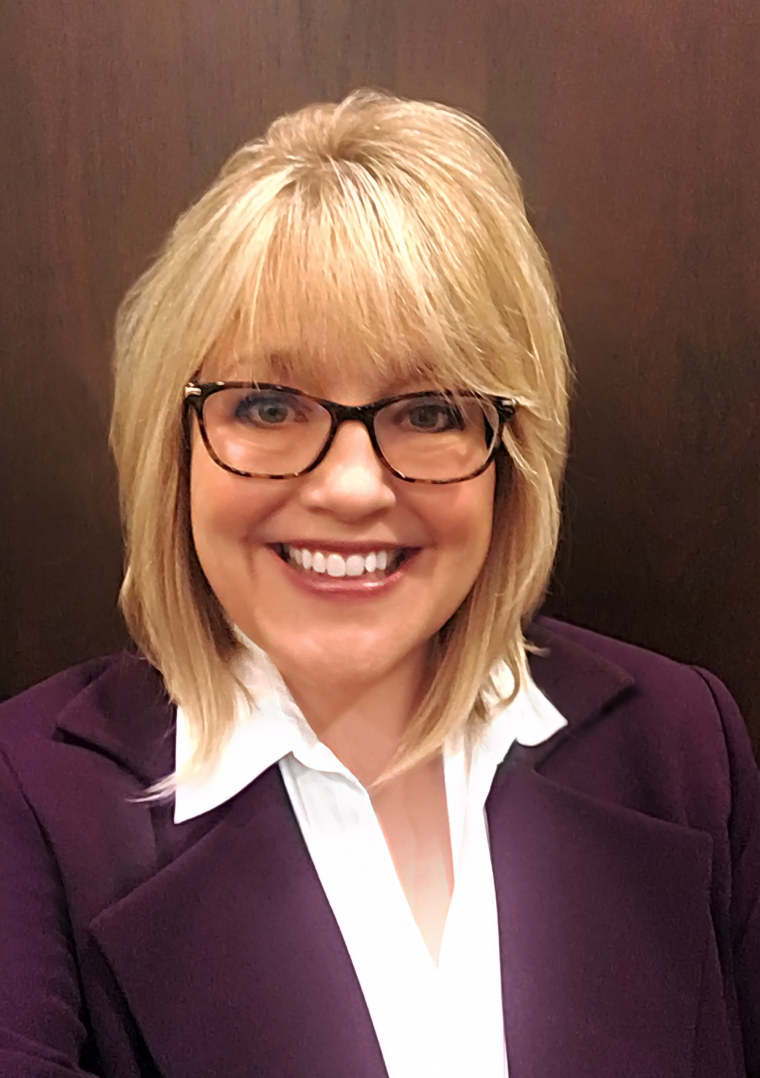 "The Putnam is a community icon that preserves and celebrates our heritage and fosters curiosity, engagement and learning for all ages,” said Steiner of her interest in the role. “I am excited to bring my love of the arts and humanities, my background in education and non-profit leadership as well as my passion for promoting the Quad Cities as a destination to serve Putnam’s mission and strategic vision."

Steiner most recently served as the assistant to the superintendent for community relations and partnerships at Davenport Community Schools. She replaces Kim Findlay, who decided to retire from the Putnam after more than a decade of service.

“Rachael’s strong relationships with many community partners and leaders — as well as her experience with not-for-profit administration and her passion for education — make her the right person to work with the Putnam board and staff to advance the Putnam’s mission and vision vigorously in the coming years,” Findlay said. “As it happens, I’ve worked with Rachael on a number of community initiatives, and I believe she is an excellent fit for the Putnam’s successful future.”

Steiner’s career trajectory has focused on non-profit work as well as education management.

During her 17 years with Davenport Community Schools, Steiner advanced progressive-education initiatives, including expansion of early-childhood services. She was instrumental in establishing the Stepping Stones after-school and summer programs as well as the launch of Mid City High School, the Creative Arts Academy of the Quad Cities, and West High’s career academies. She has raised tens of millions of dollars supporting public schools and ongoing legislative advocacy for early childhood services and funding equality.

Her community leadership includes roles in the arts and humanities, education, transportation, downtown and riverfront revitalization and tourism. Steiner led cultural tourism planning with the then Quad Cities Convention and Visitor’s Bureau, and participated in the founding of several local arts organizations, from the grassroots Kanga Arts Cooperative in the late 1990s to some of today’s most iconic local arts institutions. Steiner served on the River Music Experience (RME) project management team and was a founding board member. She led artist participation in the initial program design for the FIGGE Art Museum. She also had a primary leadership role with MidCoast Fine Arts for more than two decades, including the creation of the Bucktown Center for the Arts.

Steiner has held various advisory positions at the state level in Iowa and Illinois and founded many local events, including Gallery Hop in the Rock Island Arts and Entertainment District and Venus Envy Quad Cities, an all-female arts-celebration across various arts disciplines.

In 2015, Steiner led the redesign of Davenport Sister Cities, promoting the Quad Cities as an international model, advancing cultural tourism, hosting visiting delegations, and exploring best-practices in community-development from around the world.

“The Putnam Museum and Science Center board of directors set its sights on finding the best new leader for the Putnam,” said Frank Clark, Putnam Museum and Science Center board chairman. “Our extensive search met that goal in the selection of Rachael. She is skilled, approachable, competent, and knowledgeable. She will be an asset to the Putnam and the entire community in her new role.”

The Putnam has been inspiring ideas, dialogue, and interaction among people of all ages for 150 years. And today, we’re better than ever with hands-on fun for the whole family. Launch rockets or interact with a robot in the Science Center, “touch the untouchable” in the Augmented Reality Experience, visit our famous mummies in Unearthing Ancient Egypt, climb into a tree house in Black Earth | Big River or go back in time to see our region’s history in River, Prairie and People. Also experience internationally recognized traveling exhibits or take in a movie in the GIANT Screen Theater with a screen towering six stories tall. Our welcoming team is dedicated to helping you discover and explore in a friendly and engaging place.

For more information about current and upcoming events, exhibits and movies, visit putnam.org.