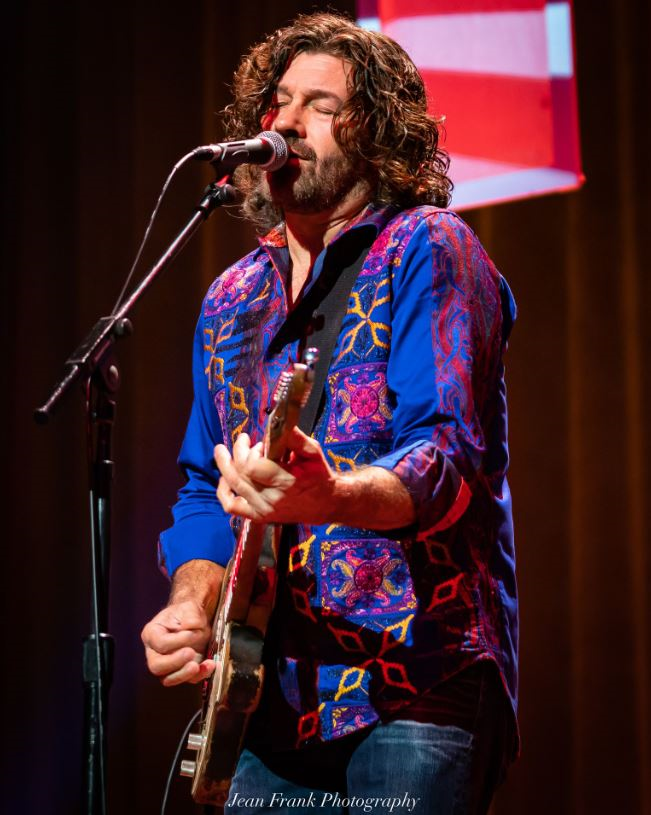 Benoit and guitarist Samantha Fish performed together last November at Nashville's famed Ryman Auditorium for a live concert streamed worldwide. "This is an artist whose playing speaks to you as much as his lyrics do," wrote Music Connection magazine, reviewing Benoit's Ryman show set. "What Tab lacked in theatrics he made up for with a warm and disarming stage presence and heartfelt playing." 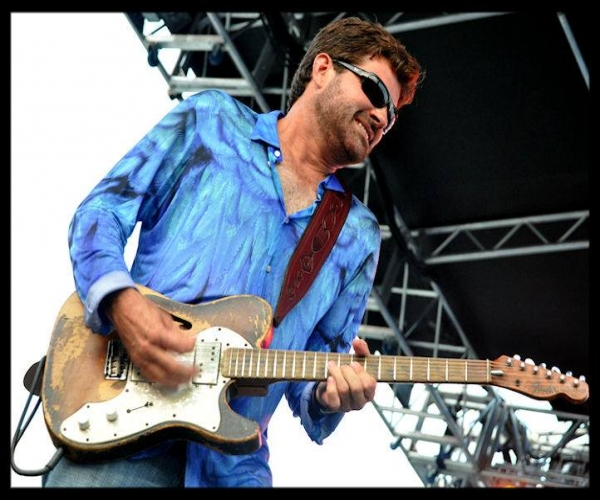 The Grammy-nominated Benoit was selected among the "30 Best Blues Guitarists In The World Today" by Guitar World in 2020 and also co-authored recently-released book, Blues Therapy, about the blues and mental illness.

Benoit, who throughout his thirty-plus career has always been known for his environmental activism, performed two nights in his hometown of Houma at the memorable 16th Annual Voice of the Wetlands Festival. He also appears prominently in the IMax motion picture Hurricane on the Bayou, a documentary of Hurricane Katrina's effects and a call to protect and restore the Wetlands, and produced a CD to help restore that state's Coastal Wetlands. Benoit was inducted into the Louisiana Folklife Center Hall of Master Folk Artists in the Spring of 2020. 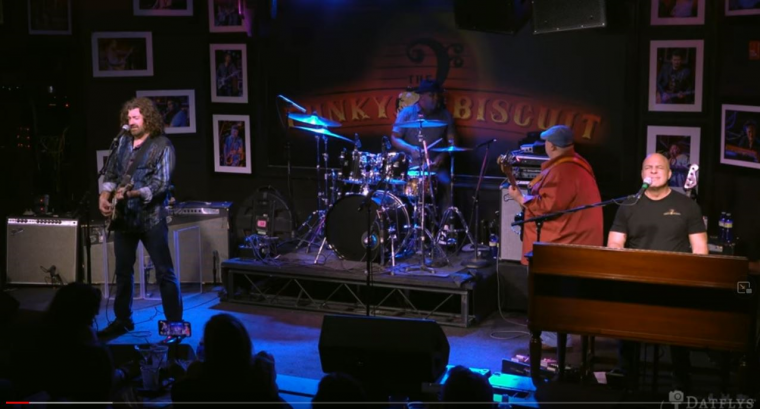