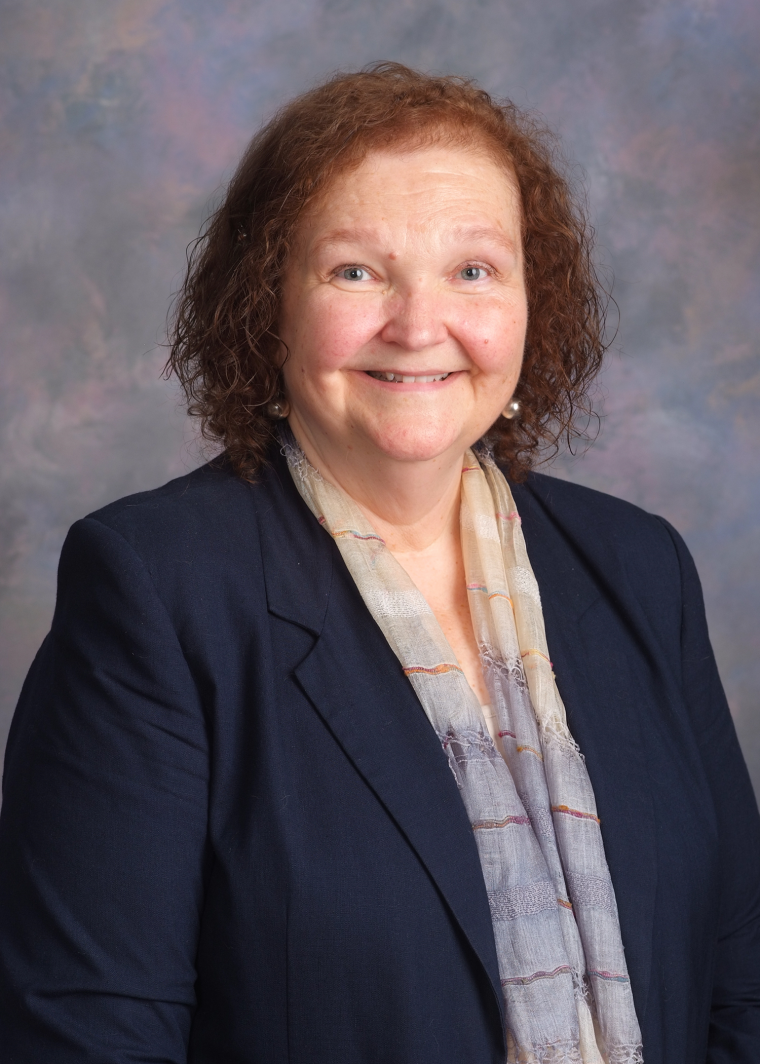 MOLINE, ILLINOIS (December 11, 2019) — In April 2013, Mary Pruess was named General Manager of WQPT, Quad Cities PBS. During her tenure, WQPT moved offices, restructured master control and programming, and continued with a focus on the creation of local television-programming, to be aired along with PBS programming. As Mary put it, “We are creating a new way of being a public broadcasting station.”

In December 2018, Mary retired as WQPT’s General Manager, but continued on with the station as Director of Capital Projects and Planning. With the leadership phase of the signal improvement capital project titled “Aspire Higher” completed, Ms Pruess has officially retired from public broadcasting.

The public phase of “Aspire Higher” will launch on January 9, 2020 as WQPT plans an unprecedented investment in new technology, critical upgrades, and infrastructure improvement. A new higher antenna will strengthen the signal and improve reception throughout the WQPT viewing area. “In the 36 years that WQPT has been on the air, this is only the second time we have had a capital campaign. The first was when WQPT was first conceived, and now with new technology coming it is time to make this investment to continue and better serve our community,” Pruess said.

Since January 2019, Dawn Schmitt, WQPT Business Manager, and Terry Wilson, WQPT Director of Development have been serving as co-interim General Managers of the station.

More information about the “Aspire Higher” project will be forthcoming in January 2020.