Celtic Festival & Highland Games of the Quad Cities, September 14 and 15

Celtic Festival & Highland Games of the Quad Cities at Centennial Park -- September 14 and 15.

An eagerly awaited Centennial Park celebration presented by the Celtic Cultures Alliance of the Quad Cities, this year's Celtic Festival & Highland Games of the Quad Cities will, on September 14 and 15, boast dozens of demonstrations, exhibits, family activities, cultural workshops, food and beverage vendors, and contests covering everything from dancing to intimidating feats of strength, with live music provided by more than a half-dozen national and local acts.

Friday's schedule features day-long demonstrations presented by Beornve Belegarth Medieval Combat, the Third Iowa Cavalry, and local blacksmiths, with family activities including coloring, cookie decorating, and up-close encounters in the Celtic festival's petting zoo. A sheep-herding demonstration will take place at 4 p.m., as will an “Introduction to the Irish Language” presentation in the Workshop Tent, while the Special Highland Games Competition – featuring agility and strength contests for adults with disabilities – will begin at 5 p.m. (The competition will continue on Saturday from 9 a.m. to noon.) The Gaelic-music sextet Turas, meanwhile, will perform in the Entertainment Tent at 5 p.m., followed by a 7 p.m. set with frontman Victor McMullan and his Irish-music ensemble Exorna. 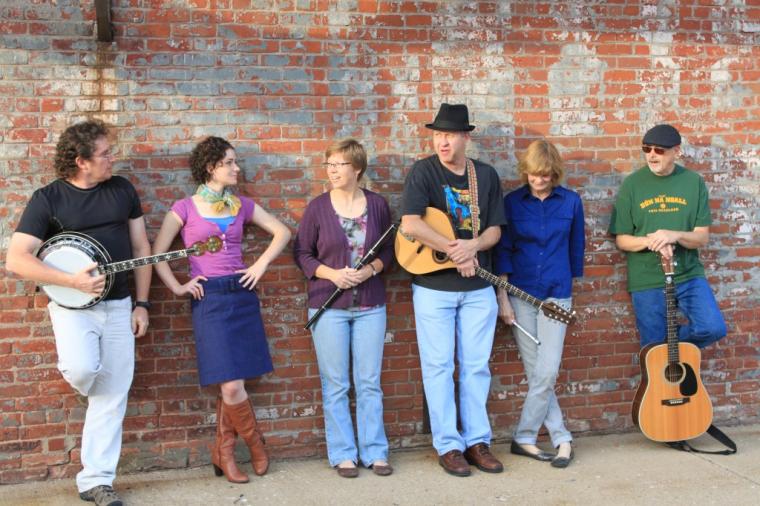 Saturday brings with it the ever-popular Heavy Athletics Competition (featuring such showcases of strength as the Caber Toss, Hammer Throw, and Sheaf Toss) from 9 a.m. to 5 p.m., plus anticipated events including the annual Parade of Tartans at noon, the Celtic Princess Competition at 12:30 p.m., and the Highland Dance Competition at 1 p.m. In addition to blacksmithing, Medieval-combat, and sheep-herding demonstrations, Saturday's schedule will boast Athletics Field performances by Black Hawk Pipes & Drums throughout the day, plus Entertainment Tent engagements with the Champagne Academy of Irish Dance, Colleen's Clogging & Celtic, and Irish musician Laural Almquist. Turas will return for another 5 p.m. set, while the weekend's activities close with a 7 p.m. concert with the rock, punk, Americana, and Irish fusion of Hearthfire.

Centennial Park gates open at 3 p.m. on September 14 and 9 a.m. on September 15, admission is free, and more information on this year's festival is available by visiting CelticHighlandGames.org.