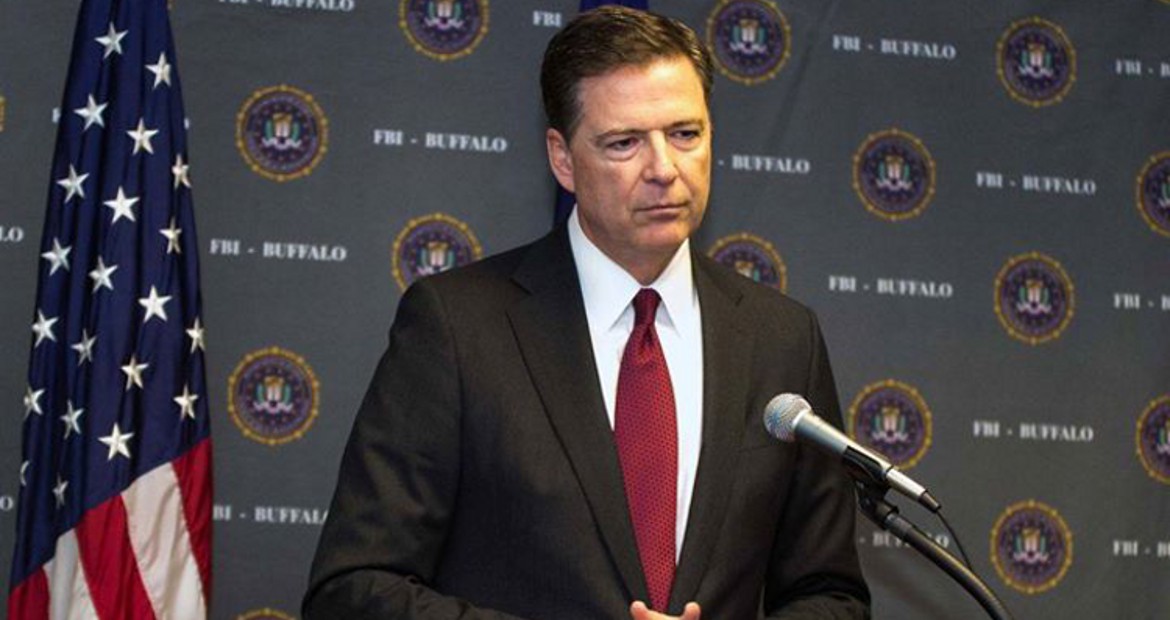 Like many people, I’m not crying that FBI Director James Comey was fired from his job before his tenure was up. As Rand Paul has noted, Comey never stopped crawling to Capitol Hill for more money, more spying authority, more power to the government, and all those things I’m against. And like many people, I find the claims of Russian meddling in the election to be a diversion from the more obvious point that voters wanted change and didn’t want Hillary Clinton.

What has struck me more is a particularly telling aspect of the way the firing of Comey was done. This is a human-interest story to me. It reveals a grim facet of human life and serves as a warning about the type of power move all of us need to be on the lookout for. What would you do if your boss muscled you into taking the fall for his or her sketchy decisions?

Every regime has its own name for its secret police. Mussolini's OVRA carried out phone surveillance on government officials. Stalin's NKVD carried out large-scale purges, terror, and depopulation. Hitler's Gestapo went door-to-door ferreting out dissidents and other political "enemies" of the state. And in the U.S., it's the Federal Bureau of Investigation that does the dirty work of ensuring compliance, keeping tabs on potential dissidents, and punishing those who dare to challenge the status quo.

Whether the FBI is planting undercover agents in churches, synagogues, and mosques, is issuing fake emergency letters to gain access to Americans' phone records, is using intimidation tactics to silence Americans who are critical of the government, or is persuading impressionable individuals to plot acts of terror and then entrapping them, the overall impression of the nation's secret police force is that of a well-dressed thug, flexing its muscles and doing the boss' dirty work.

It's a far cry from the glamorized G-men depicted in Hollywood film noirs and spy thrillers. The government's henchmen have become the embodiment of how power, once acquired, can be so easily corrupted and abused.