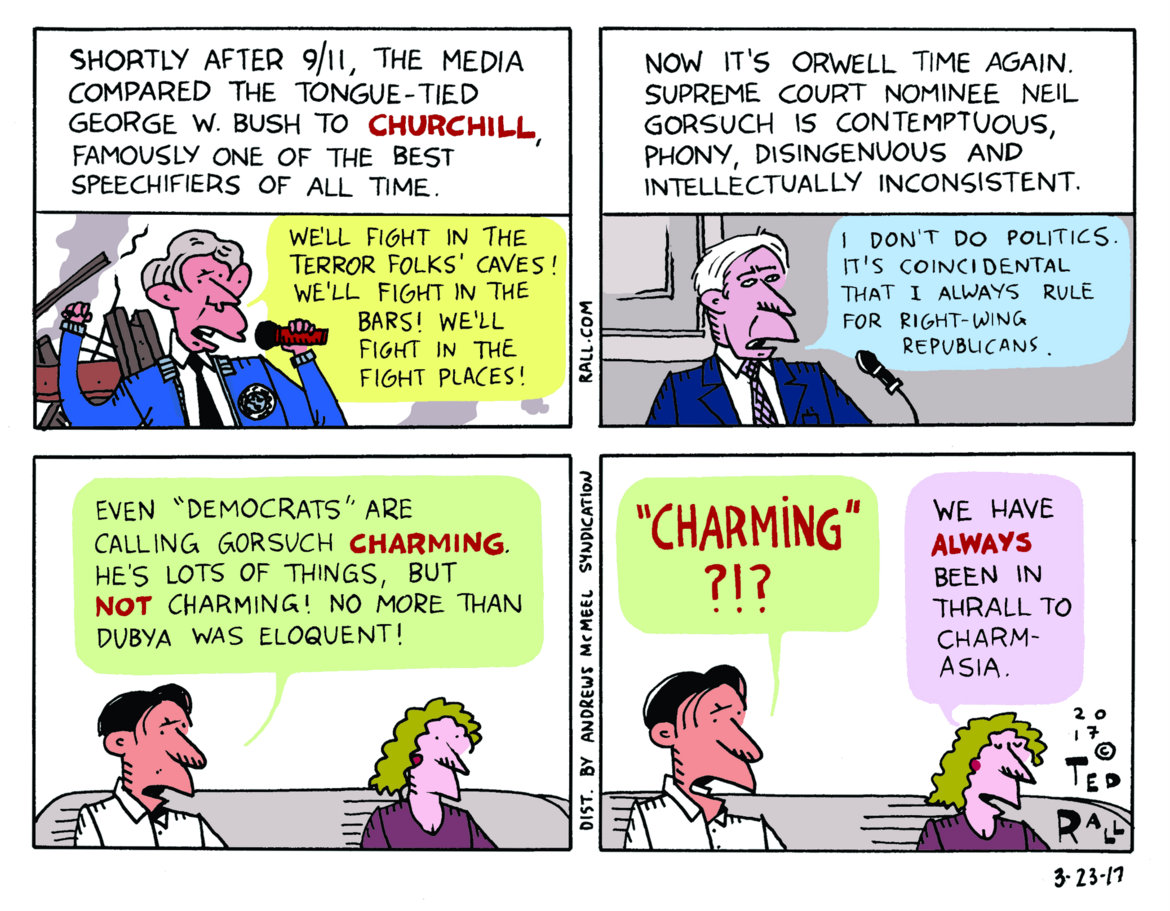 Justice on the Rocks: The Demise of the People's Court

When I was in law school, what gave me the impetus to become a civil-liberties attorney was seeing firsthand how much good could be done through the justice system. Those were the years of the Warren Court (1953-1969), when Earl Warren helmed the U.S. Supreme Court as chief justice, alongside such luminaries as William J. Brennan Jr., William O. Douglas, Hugo Black, Felix Frankfurter, and Thurgood Marshall.

The Warren Court handed down rulings that were instrumental in shoring up critical legal safeguards against government abuse and discrimination. Without the Warren Court, there would be no Miranda warnings, no desegregation of the schools, and no civil-rights protections for indigents. Yet more than any single ruling, what Warren and his colleagues did best was embody what the Supreme Court should always be - an institution established to intervene and protect the people against the government and its agents when they overstep their bounds.

That is no longer the case. In recent years, especially under the leadership of Chief Justice John Roberts, sound judgment and justice have largely taken a back seat to legalism, statism, and elitism, while preserving the rights of the people has been de-prioritized and made to play second fiddle to both governmental and corporate interests - a trend that has not gone unnoticed by the American people. In fact, a recent New York Times/CBS News poll found that just 44 percent of Americans approve of the job the Supreme Court is doing, while 75 percent say the justices' decisions are sometimes influenced by their personal or political views.

There are many politically inspiring books available for citizens interested in changing the direction of our country, and none more so than The County Sheriff: America's Last Hope by Sheriff Richard Mack, published this year.

Not only does this easy-to-read, 47-page book sensibly explain the current destructive path America is on, it opens up a whole new set of possibilities for restoring this country's focus on its constitutional republic.

Sheriff Mack is the former sheriff of Graham County, Arizona, who in 1994 brought a lawsuit against the Clinton Administration and the recently enacted Brady Bill for what he believed was an unconstitutional abuse of authority.