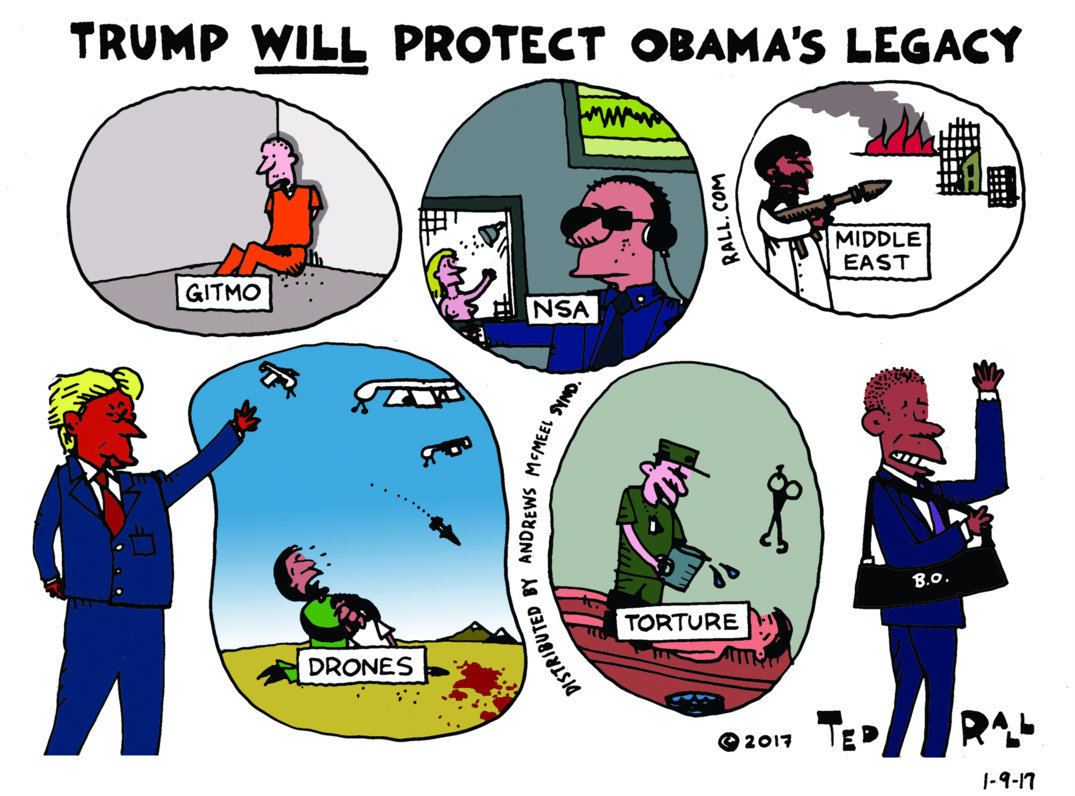 On November 9, Trinity Episcopal Cathedral in Davenport hosted a most compelling presentation by retired Lieutenant Colonel Ann Hochhausen - Colonel Ho as she is affectionately called. This 27-year veteran in the U.S. Army Nurse Corps shared her experiences and perspective as chief nurse of the 28th Combat Support Hospital (CSH) in Tikrit, Iraq, during 2003 and 2004.

Colonel Ho's one-year odyssey included serving as one of two chief nurses, in split operations, in large canvas-tent hospitals resourced and manned for 200 beds. This all took place in a hostile desert where they performed more than 1,000 surgeries over just the first four months. The 28th CSH provided care for more than 21,000 coalition military personnel and Iraqi civilians and prisoners of war in the course of its one-year deployment. With her specialty skills in obstetrics and gynecology, Colonel Ho was a rarity in that theater, and she was awarded the Bronze Star for her care of pregnant Iraqi women and their unborn children.

Most Americans cannot fathom the harsh and brutal environment in which the 28th CSH provided compassionate and expert medical care for U.S. soldiers and Iraqi civilians and combatants alike. Our notions of war have been glorified and sanitized to prevent triggering the American people's collective outrage for such impossible conditions and horrific results.

Colonel Ho's perspective is critical in conveying the feelings and realities that our military personnel deal with - not just during service, but for the rest of their lives.

America's troops may be returning home from Iraq, but we're far from done paying the costs of war. In fact, at the same time that President Obama is reducing the number of troops in Iraq, he's replacing them with military contractors at far greater expense to the taxpayer. In this way, the war on terror is privatized, the American economy is bled dry, and the military-security-industrial complex makes a killing - literally and figuratively speaking.

"Call of Duty: Modern Warfare 2": War Is an Addiction After another trip to World War II last year for the annual Call of Duty series, Infinity Ward has finally released the sequel to its monster hit Modern Warfare, and it has already gone beyond anyone's expectations. In the first 24 hours the game was available, more than 4.7 million copies were sold, generating $310 million in revenue, Activision reported. That made Call of Duty: Modern Warfare 2 the biggest entertainment launch in history, with higher day-one receipts than The Dark Knight movie or the final Harry Potter book. The buzz around Modern Warfare 2 is outrageous, but it's well deserved. Some people call them "deserters," while others choose the nobler-sounding words "war resisters." The term you use almost certainly betrays how you feel.

But the issue is more complicated than it was 40 years ago. The political climate in Canada has changed since the Vietnam war, and American soldiers who move to Canada today are in legal limbo - and appear increasingly likely to be deported. And with no draft now, those who serve in the United States military volunteered; a decision to renege on that commitment strikes many people as cowardly.